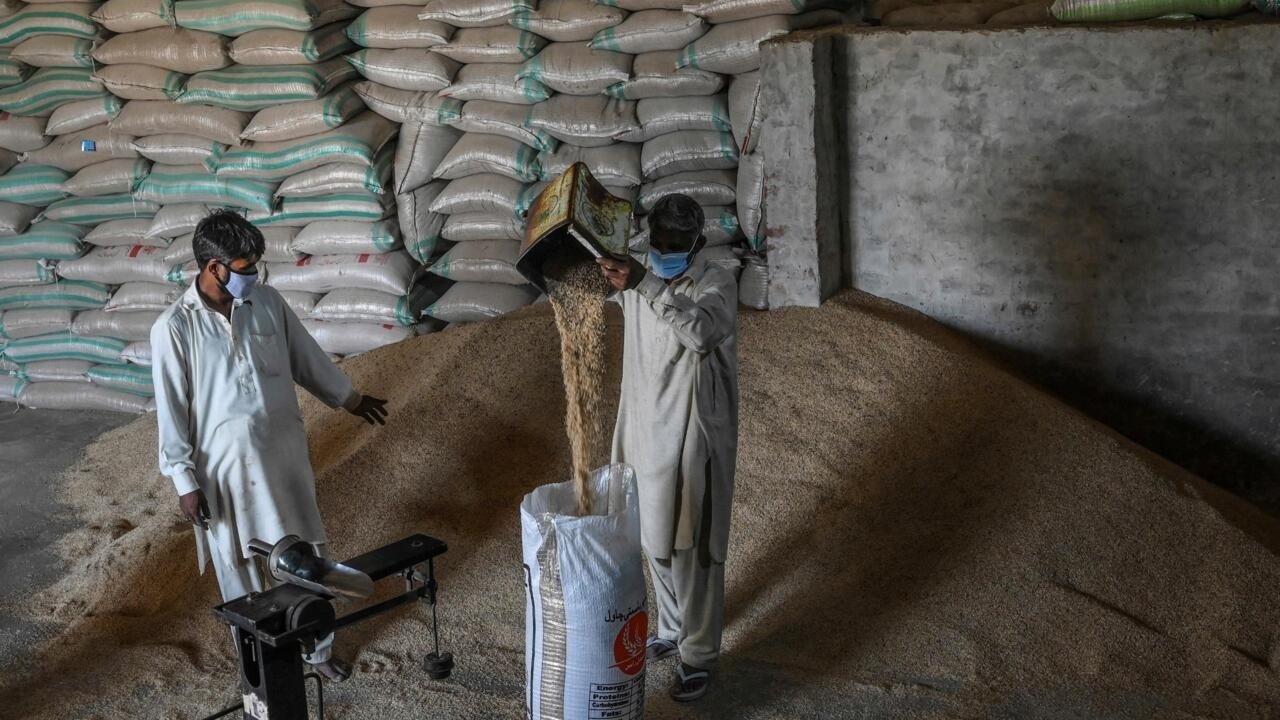 Arm wrestling between India and Pakistan over basmati rice. At stake, the name IGP (Protected Geographical Indication) that New Delhi seeks to obtain in Europe, to the great despair of Islamabad which also claims the use of the name “basmati”.

It has been a sensitive subject for a long time, because like other names, the name basmati is not protected. And therefore potentially usable by any producer of fragrant rice.

In 1997 India had opposed an American company which claimed the name for a new rice which it had developed. Today, it is with its Pakistani neighbor that the trade war crystallizes.

Pakistan supplies two-thirds of the European market in basmati

The two countries are the two historical producers of basmati rice. But last year India filed an application for a Protected Geographical Indication in Brussels published in the Official Journal on September 11, 2020. A commercial approach, but also an internal one, explains Jean-Pierre Brun, rice broker for the company Martin Brun and son. One of the new Indian production areas is in fact not recognized as such by the three flagship regions of basmati cultivation in the country. The European IGP would be a way for India to resolve this internal dispute.

Pakistan, the world’s fourth largest exporter of rice, which supplies 2/3 of the European market with basmati, inevitably perceived this approach as unfriendly and also stems from its basmati name. At the end of the day, there are contracts in Europe and a large market in the Middle East, which could be affected if its image is damaged.

Beyond the volume of contracts, the selling price is also an issue. The IGP label allows an agricultural product to be sold 50% more expensive according to a European Commission study published a year ago. The particular qualifier of basmati also gives an additional added value to rice: in fact, since basmati rice is not produced in Europe, it is exempt from import taxes.

If Pakistan loses the battle on European territory, it will be subject to a tax of 42 euros per tonne, for cargo rice, that is to say brown or whole rice. A significant cost which reduces the importer’s margin and obviously makes rice less competitive.

Since the filing of the IGP application by India, a dozen objections have been received by the European Commission. As provided for in the procedure, consultations are open to find a possible compromise. They have until September to complete.