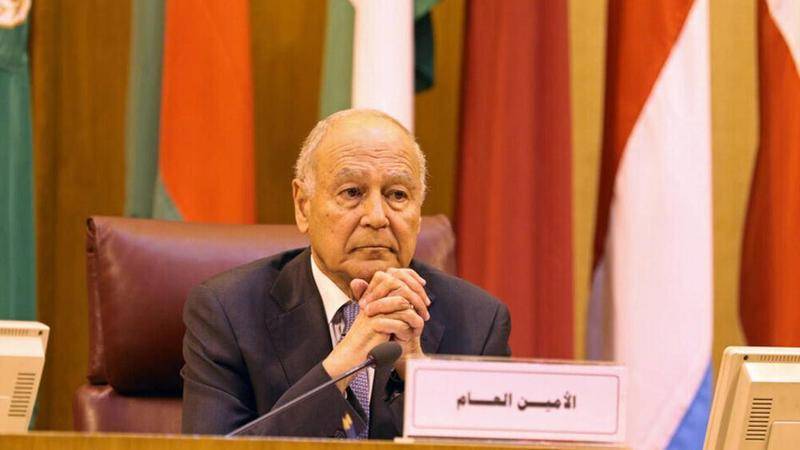 The Secretary-General of the Arab League, Ahmed Aboul Gheit, called in a telephone conversation with the Tunisian Foreign Minister on Monday, to restore calm and stability in the country, after President Kais Saied’s decision to dismiss the government.

The Arab League said in a statement that Tunisian Foreign Minister Othman Al-Grandi briefed Aboul Gheit on the situation in Tunisia. She added: “During the call, the Secretary-General expressed the Arab League’s full support for the Tunisian people, and its wishes for Tunisia to quickly pass the current turbulent phase, restore stability and calm and the state’s ability to work effectively in order to respond to the aspirations and requirements of the people.”

Tunisian President Kais Saied announced, on Sunday, the freezing of all Parliament activities and the dismissal of Prime Minister Hisham Al-Mashishi, in addition to his assumption of the presidency of the executive authority with the help of a new prime minister. These decisions came after nationwide demonstrations against the Ennahda movement.