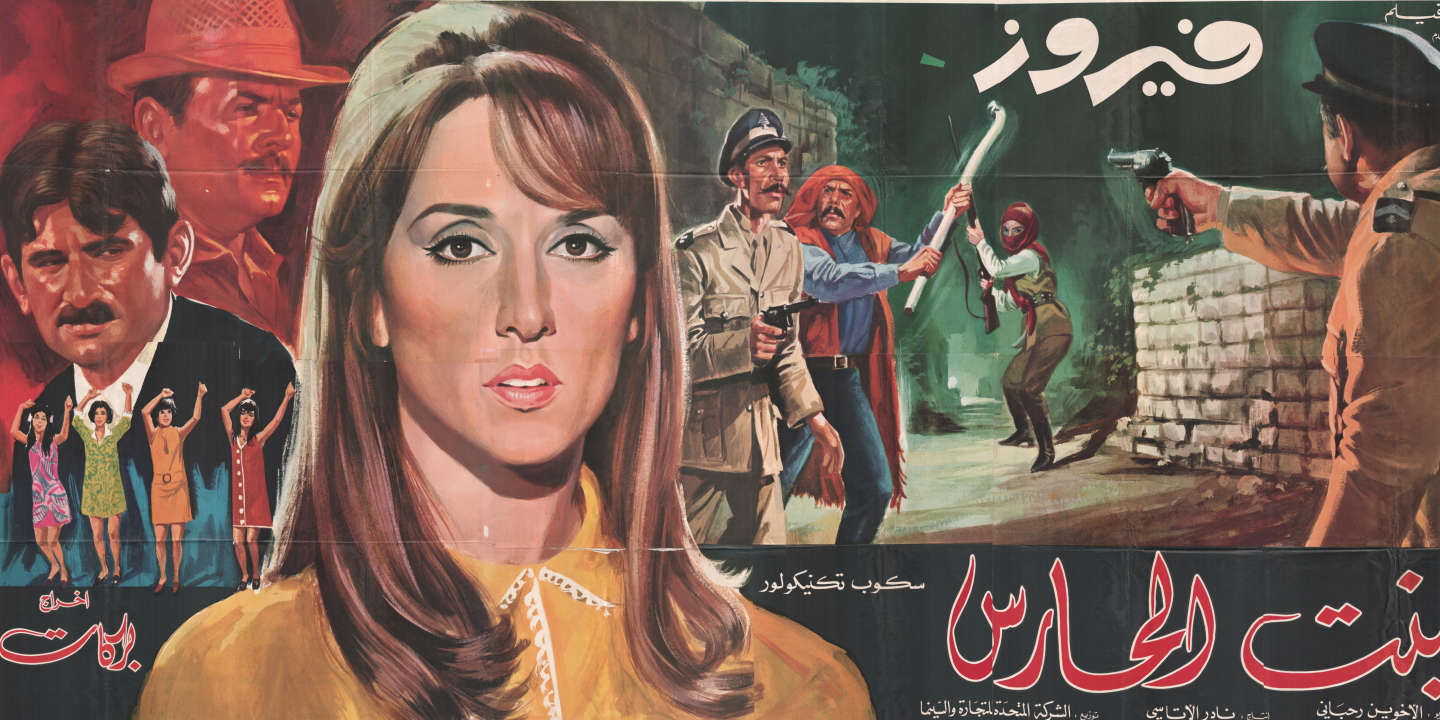 Announced for the end of January, these divas will have been desired by the fault of the pandemic, but here they are finally accessible until the beginning of autumn, at the Institute of the Arab world (IMA). The Parisian establishment pays a fine tribute to the female figures who illuminated the song, then the big screens of the Arab world, from the 1920s, with Cairo as the epicenter. In images and sounds, vibrate the art of singing, glamor and the thirst for freedom.

Chronological, the journey of “Divas, from Oum Kalthoum to Dalida” begins with an evocation of the beautiful days in Cairo of the Nahda, the “intellectual renaissance”, linked to the decrepitude and then to the dismemberment of the Ottoman Empire. A “A period when anything was possible, when women and their bodies took up space thanks to a powerful feminist movement in Cairo”, comments Elodie Bouffard, curator of the exhibition with Hanna Boghanim. She was the one who had the idea, based on sound research carried out for a previous event at the IMA, “Hip-Hop from the Bronx to the Arab Streets”, presented in 2015 under the artistic direction of Akhenaton.

Pioneers of this emancipation, Hoda Chaaraoui and Ceza Nabaraoui will be the first women to reveal themselves publicly after having founded the Egyptian Feminist Union in 1923. A literary salon is being reconstituted. Modeled on the diwan Ottoman, it is the place of a speech and a reflection on Arab modernity which will promote the emergence of musicians, actresses and dancers – sometimes simultaneously – with the phenomenon of singing cafes, then with the boom in the record industry and in the cinema at the start of the 1930s. Sitting among the orchestra, the singer gradually detaches herself from it to stand up and move forward in a conquest of autonomy.

The exhibition has chosen to stop in the boxes of four stars, whose wardrobes we will admire. In unavoidable majesty, the “Star of the East” Oum Kalthoum, this daughter of an imam who revolutionized her function by rejecting the cut (the “light song”, reserved for women) and adopting the long time of the body Indian to reach the tarab – “ecstasy”.

After being the protégé of King Farouk, she espouses the cause of the one who overthrows him in 1952, Nasser, “A meeting that creates the only pan-Arabism that has really existed, cultural pan-Arabism”, considers Elodie Bouffard. American magazine Time qualifiera Oum Kalthoum d’“Secret weapon” of Raïs, an instrument of soft power, suggesting that it is being manipulated.

You have 66.21% of this article to read. The rest is for subscribers only.