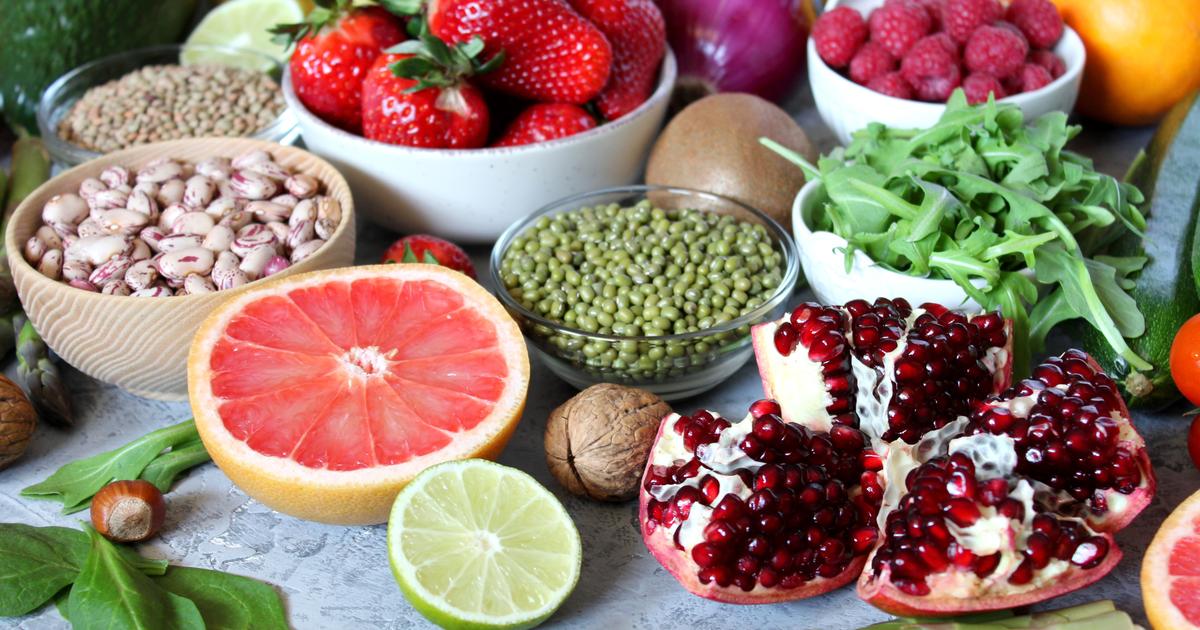 The French investment fund Ardian announced on Tuesday the acquisition of a majority stake in the American food company Florida Food Products (FFP). Ardian said in a statement that it had bought part of the stake in New York-based asset manager MidOcean, which acquired the company in 2018.

Read alsoDetermined to succeed in its takeover bid for Suez, Veolia refuses to negotiate with Ardian

MidOcean “will retain a significant stake in FFP alongside Ardian”, specifies the press release, which does not give the details of the transaction, nor its amount. Florida Food Products specializes in the production of so-called “clean label” fruit and vegetable-based ingredients, an approach that aims to simplify the composition of food products and eliminate additives. The company notably sells products presented as alternative solutions to nitrites for meat producers.

Its value is “over $1 billion,” according to Ardian. “We have deep expertise and an extensive network in the ingredients sector, which we will leverage on the company to support its global expansion strategy”, said Christopher Sand, executive director within the “Buyout” team of Ardian, quoted in the press release. The closing of the transaction is scheduled for the fourth quarter of 2021, specifies the investment fund.

warning light with the IMF for reserves