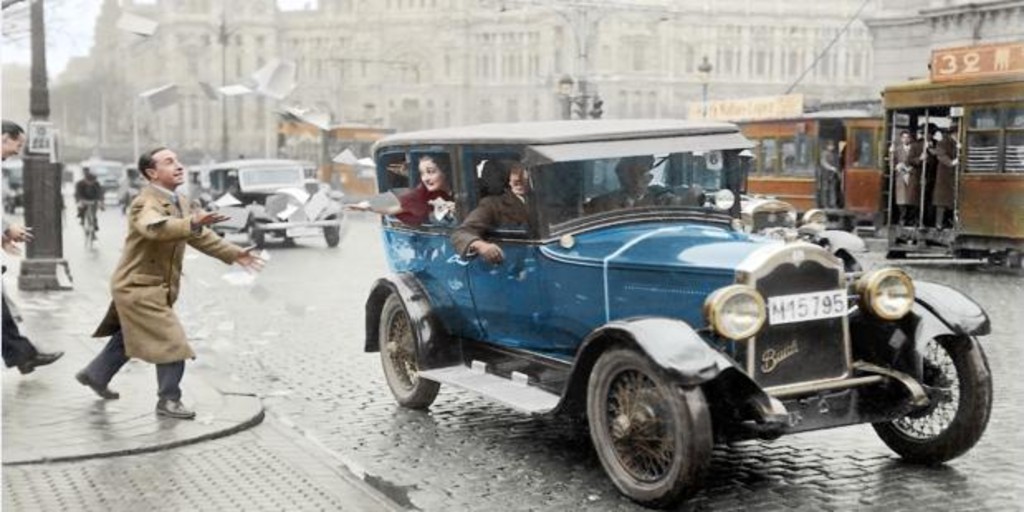 Assures
Rafael Navarrete who, from the moment he started coloring black and white images in 2013, has always had the feeling that what he was doing was “resurrecting the past.” Among his latest works there is, for example, a portrait of Lorca, in 1927, made in Dalí’s house in Cadaqués, and another of the republican general Enrique Lister with Hemingway, taken at the Battle of the Ebro during the Civil War. “It may sound pedantic, but in many cases that has been the result,” clarifies the Sevillian colorist about this old discipline born almost at the same time as photography, in the mid-nineteenth century.

According to account, first the dyes were used, then came the chemical development in