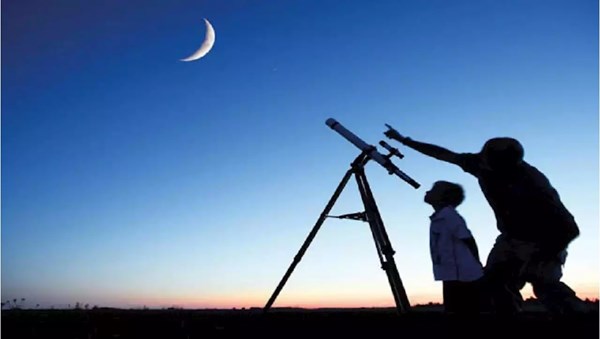 The International Astronomy Center expected that next Tuesday, July 20, will be the first day of Eid al-Adha in most Islamic countries.

Engineer Muhammad Shawkat Odeh, Director of the International Astronomy Center, said that the conjunction of the month of Dhu al-Hijjah 1442 AH will occur on Saturday, July 10, 2021 AD at 05:17 am UAE time, and seeing the crescent on that day is possible using the telescope from the Arab countries and most of the continents of Africa and Europe, while it is possible to see it with the eye. The naked eye is hardly visible from the far west of Africa and parts of the two American continents, and the crescent can be seen with the naked eye easily from the Pacific Ocean.

He added that it is expected that several Islamic countries, especially the eastern ones, including the month of Dhu al-Hijjah, start on Monday, as sighting of the crescent is not allowed on Saturday in parts of the Islamic world, and accordingly, the first day of Eid al-Adha will be on Wednesday, July 21.