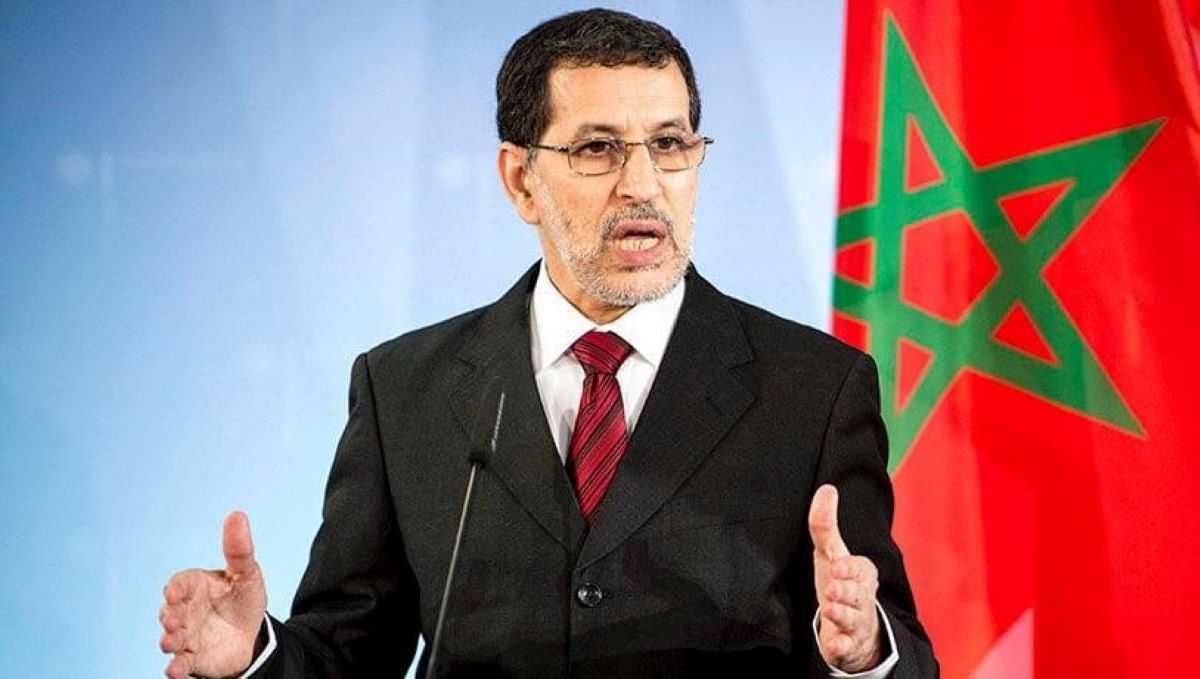 The Pegasus affair continues to provoke the high authorities of the various countries concerned. After French President Emmanuel Macron, the head of the Moroccan government, Saad Eddine El Othmani, spoke on the issue during a television program. “The organizations Forbidden Stories, Amnesty International and the media consortium publisher of the controversial study on the Pegasus software, target Morocco”, according to him.

Morocco continues to proclaim its innocence on the charges of espionage in the Pegasus affair. The Prime Minister of the Shereefian kingdom, Saad Eddine El Othmani, denounced, during an intervention, the relentlessness of the “Forbidden Stories organizations and Amnesty International and the media campaign maintained by press organs around the world, which are based on disputed documents provided by Amnesty International to implicate the Moroccan intelligence services, without any conclusive evidence ”.

The lawyer, who defends the cause of Morocco in this case of listening and espionage, Me Olivier Baratelli, had deplored a “trial of media intention, unfounded and visibly created from scratch to destabilize the deep diplomatic relationship between the Morocco and France ”. For its part, the Moroccan public prosecutor’s office has announced the opening of a judicial investigation, estimating that the press information includes “serious accusations and allegations” which “harm the highest interests of the kingdom”.

The Moroccan government, for its part, accuses the media of “hateful attacks” with regard to the treatment of the Pegasus case. Rejecting once again categorically these “false and unfounded allegations”, the head of government Saad Eddine El Othmani indicates that Morocco prefers to rely on justice against any party taking up these fallacious allegations on its own.