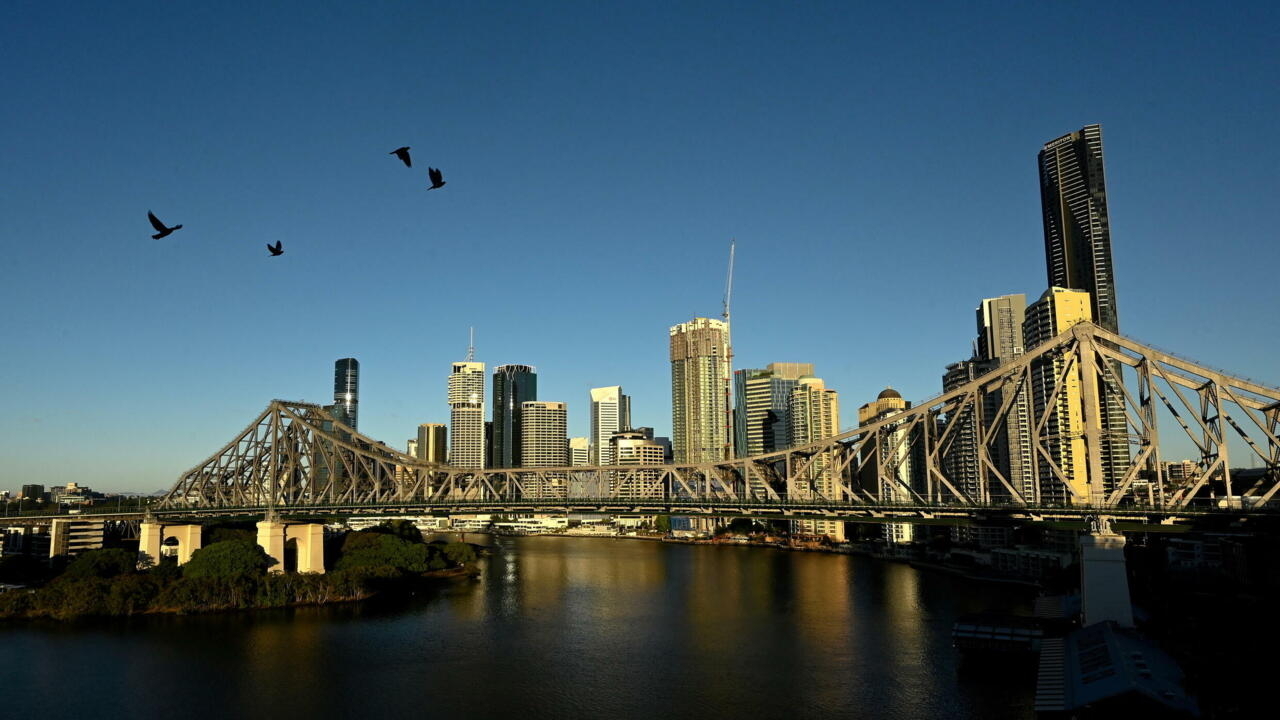 The Tokyo Olympics will start in two days, but we already know where those to be held in 2032 will take place. It will be in the Australian city of Brisbane, the third largest city in the country, which has been officially designated by the Olympic Committee. a few hours ago. This is not really a surprise, since this city was the only one in contention. A city that relies on these Olympics to make itself known internationally.

With our correspondent in Sydney, Gregory Plesse

Fireworks and cheers in Brisbane, when the city was officially named the host city for the 2032 Olympic Games. There was not much suspense, however, as all the other contenders, India, the Qatar, Indonesia, Germany and Spain had withdrawn their candidatures.

Brisbane nevertheless had many advantages to meet the expectations of an IOC now hostile to pharaonic spending, since most sports facilities already exist. Only one stadium, which will be at the center of these Games, will be enlarged and two Olympic villages will be built. Brisbane’s climate, where the sun shines 283 days a year, has also worked in its favor.

With these games, it will therefore be the third time that Australia will host the Olympics, after Melbourne in 1956, then Sydney in 2000. Australia also becomes the only other country, along with the United States, to organize Olympic Games in three different cities. Failing to have broken a record, Australia has just won a first silver medal.

► The Tokyo games on RFI are to find here