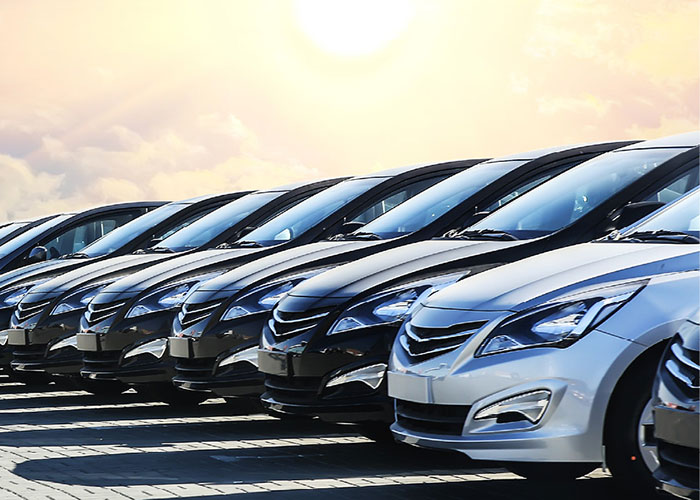 As a reminder, the strategic contract for the automotive sector, signed on May 22, 2018, has set a five-year roadmap. In particular, it plans to multiply by five the sales of electric vehicles between 2018 and 2022. A stopover point was then carried out in July 2019. Faced with the consequences of the health crisis on the sector, but also to anticipate a tightening of regulations, the State and the actors of the sector have just signed a rider to this contract on April 26, 2021.

Accelerate the energy and ecological transition

This must first of all accelerate the energy and ecological transition of the sector in order to achieve carbon neutrality in 2050. The challenge: “to anticipate CO emissions reduction targets2 provided for by European regulations and the entry into force of low emission zones (ZFE) which will soon concern all agglomerations with more than 150,000 inhabitants. »

“The next Euro 7 standard must not lead to an uncontrolled transformation of the rules which apply to vehicles in France, however argued Bruno Lemaire, Minister of the Economy. We believe that the proposals at this stage are excessive and deserve to be revised. The amendment thus mentions respect for the principle of technological neutrality and plans to complete by the end of 2022 the work already undertaken on the life cycle analyzes of vehicles.

“While we had planned to make a variety of engines available to customers in the coming years – thermal, hybrid, electric – the new standards under discussion today will result in the virtual disappearance of thermal engines in Europe,” recalled Luc Chatel, president of the Automotive and Mobility Platform (PFA). This means that we are moving towards a unique solution which is not the one we have chosen, which is the one that is essential to us because it is the only one available technologically at a price that is more or less accessible. All this has consequences and we have signed this amendment to take them into account. “

The amendment thus provides for increased support for the transition to electric vehicles. “We are going to step up financial support for the heaviest vehicles which so far have not benefited from aid because of threshold effects,” announced Bruno Lemaire. The ceiling of 60,000 euros will be removed for support for electric SUVs, which will notably make it possible to include vehicles such as the Master of Renault. The amendment also seeks to encourage the development of zero-emission industrial vehicles.

For their part, the players in the sector will have to “actively contribute to the development of the technological roadmap” for hydrogen, while the government unveiled its national strategy on the subject at the end of 2020. They will also have to reduce their direct and indirect greenhouse gas emissions.

At the same time, the rider focuses on innovation. “We have already provided massive support to the tune of 700 million euros to develop a European electric battery industry,” said Bruno Lemaire. The first plant will open in Douvrin in the North, with nearly 2,000 jobs created in the long term on this site. The Steering Committee for Automotive Research and Mobility (Coram) also supported the sector to the tune of 150 million euros in July 2020. This system will be perpetuated from the end of 2021 at least until the end of 2022. ”The Minister also declared himself in favor of a second project of European collective interest on semiconductors, the crisis having revealed European dependence in this area.

“In the next ten years, there will be several hundred billion euros of investment in the automobile industry in Europe,” said Luc Chatel. How is France able to capture its share in this new automotive market? This is what is at stake with massive investments in batteries, electromobility and hydrogen. In addition, the sector commits in the amendment to test the use cases of connectivity, in particular 5G, and to prepare pilot operations of autonomous mobility service on a larger scale.

Relocate and support subcontractors and employees

Finally, the amendment should help relocate high value-added automotive activities on French territory, as well as improve support for subcontractors and employees in the transformation of the sector. In particular, an action plan is planned for the 355 French foundries which represent 30,000 direct jobs, including 15,000 related to the automobile.

Our production tool is too small, too dispersed across the territory and the market positioning is not the most promising for the years to come, noted Bruno Lemaire. We are too focused on ferrous metals even though they will be used less in cars. 120 kg of ferrous metals are used for a diesel vehicle, it takes four times less, 35 kg, for an electric vehicle. “