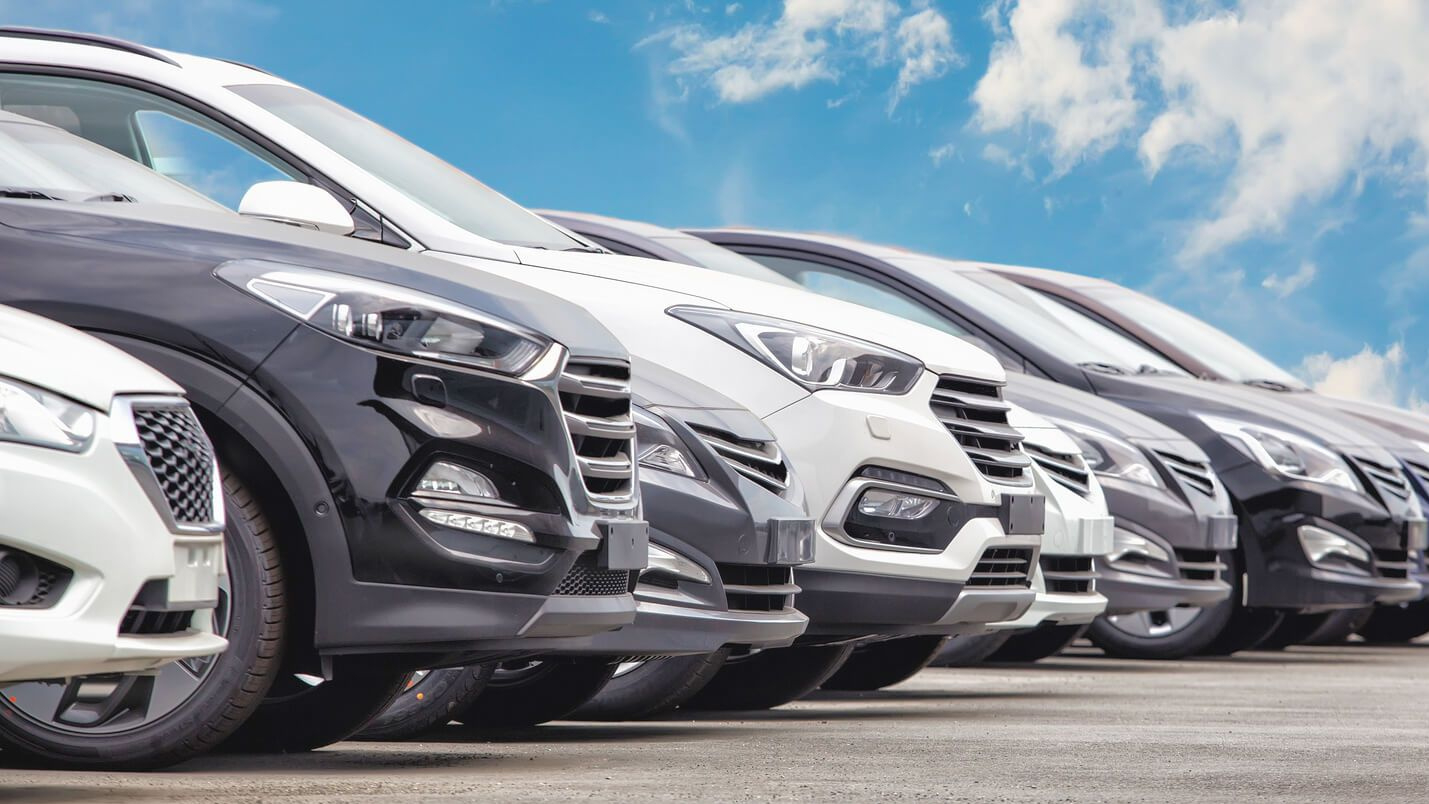 Kiosk360. Even with some signs of recovery in recent months, auto sales fell another 12.85% in November. Over the year, the regression reached 7.41%. This article is a press review taken from the daily Les Inspirations Eco.

The automotive market is slow to restart in Morocco. Evidenced by the latest statistics for November, published by AIVAM (Association of importers of vehicles in Morocco). “After three months of slight growth, the trend is reversing and turning red. A regression of 12.85% was noted on overall sales for the month of November 2022 compared to the same month of last year”, indicates the daily. Eco Inspirations in its edition of Tuesday, December 6.

The volume sold during the last month thus reached 11,288 new vehicles. The total over the year is also displayed in the red, with an overall drop over the 11 months of the year of 7.41% with a total of 45,289 vehicles sold, compared to 156,920 units recorded at the end of November 2021. This trend thus confirms the projections of market players, who expected an average annual decline of 6%, ”we read.

“This situation at half-mast is, in fact, still linked to the international situation which relaxes the situation of activity in Morocco, in this case the lack of availability of stocks, but also the problem of semiconductors which does not risk not to fade any time soon”, explains the daily.

The same decline was recorded in the commercial vehicle market with monthly sales amounting to 1,383 units and a drop of 13.45%. Over the year, this market accumulated 16,394 units sold, posting a decline of 15.39%.

The High Court rejected the plea to allow auto travel at the airport No Fundamental Right To Ply Auto Rickshaws In Cochin International Airport Premises Without Specific Permissions: High Court