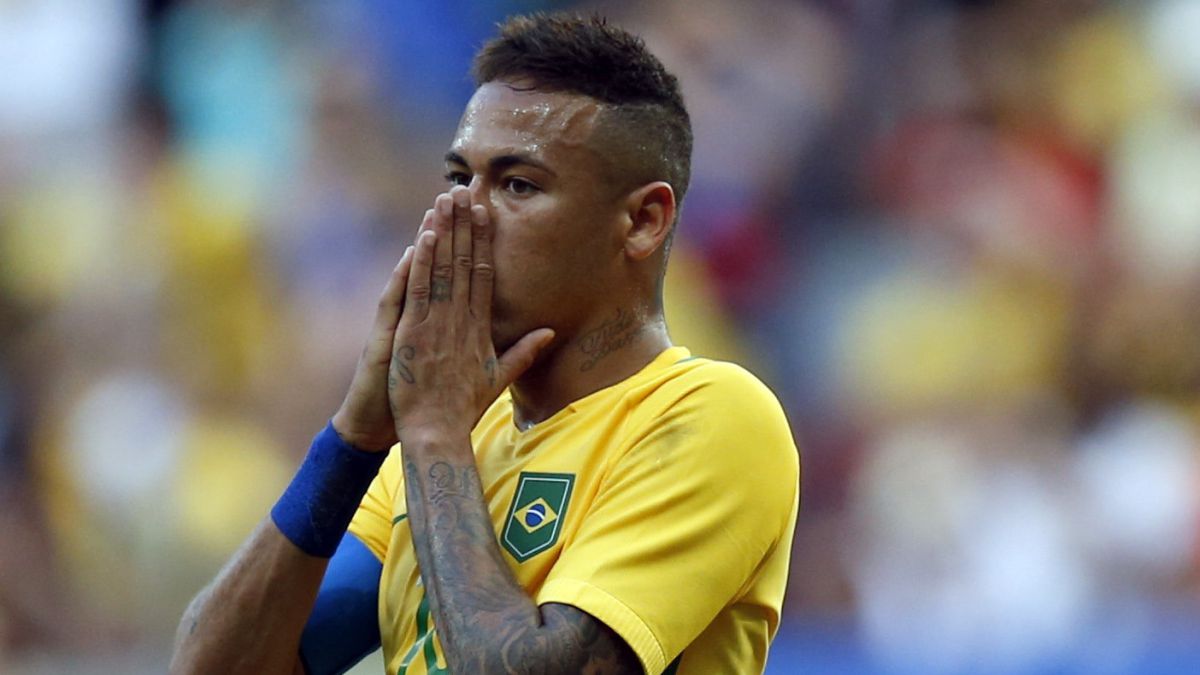 Fc Barcelona has officially announced this Monday that it has managed to reach an agreement with the Brazilian Neymar to dismiss all the lawsuits that it had filed with the Blaugrana club. The Brazilian international claimed 44 million euros for a transfer bonus that he did not receive when he left in the summer of 2017 and also had a lawsuit pending for amounts claimed by the Treasury and that, according to the player, the Blaugrana club had to pay, which was around 7 million euros, between the different open processes that have been closed.

Well, the club announced that it had “closed out of court and amicably” the labor and civil disputes that it was keeping open with the player, underlining that Barcelona and Neymar “have signed a transactional agreement to put an end to the judicial proceedings.” Specifically, there were three claims of labor jurisdiction and another more civil.

Obviously this is important news for the Catalan entity, drowned by a very delicate financial situation, And that thus puts four years of legal confrontations with the Brazilian striker and economic claims of all kinds and high amounts.