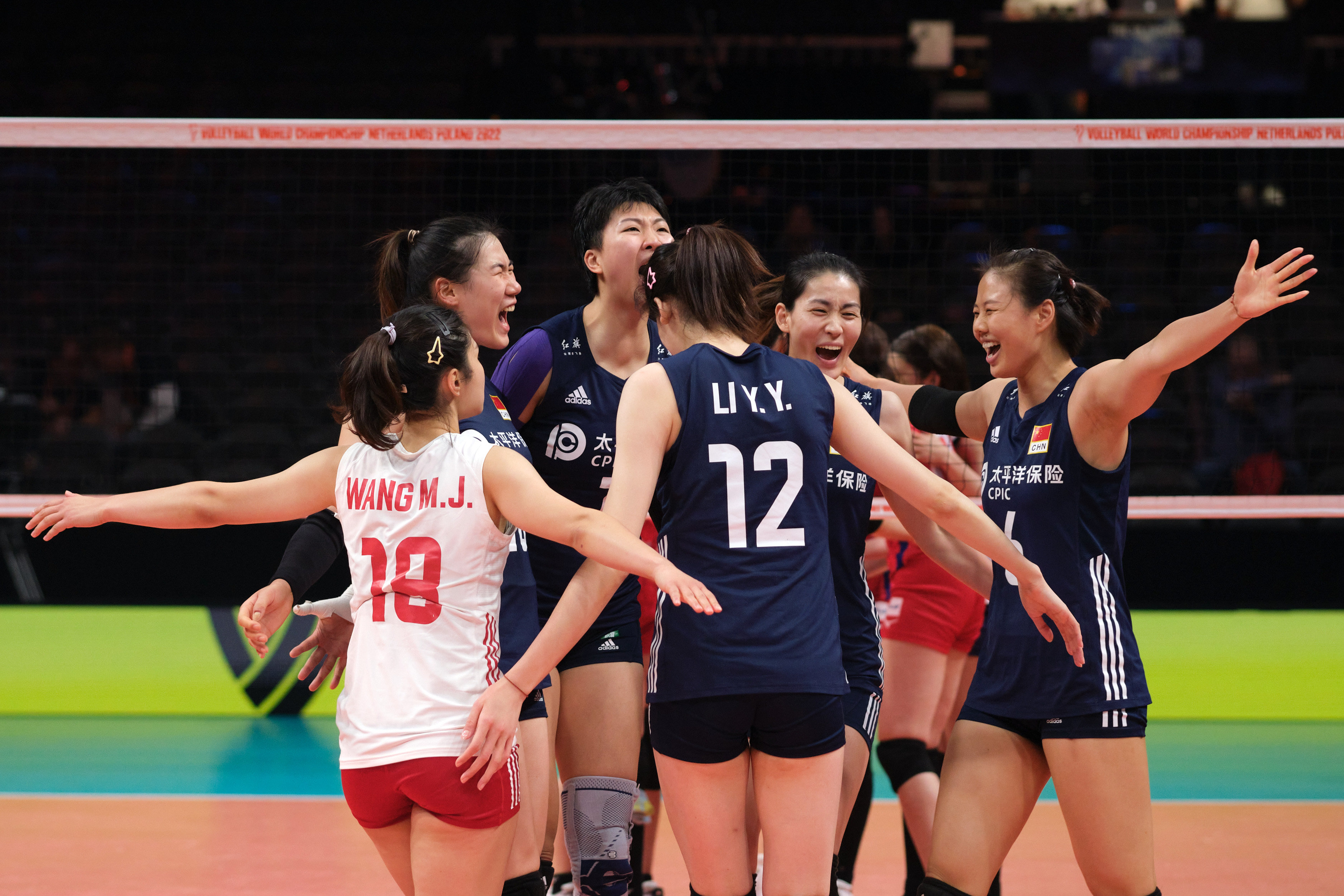 The first group stage of the 2022 World Women’s Volleyball Championship continued on the 28th. The Chinese women’s volleyball team defeated the seventh-ranked Japanese team in the world 3:0 and won three consecutive victories. With a small point advantage, they defeated the Brazilian team and temporarily ranked first in the group. The Chinese team will face the Czech team on the 30th. (Xinhua News Agency)

At 12:40 on September 28, a serious explosion and burning accident occurred in a restaurant in the High-tech Zone, Changchun City, Jilin Province, resulting in 17 deaths and 3 injuries. After on-site inspection by the accident investigation team and investigation by the public security department, it was preliminarily determined that the accident was caused by the explosion and combustion caused by the leakage of the bottled liquefied petroleum gas tank. (@chinafire)

U.S. embassy in Russia advises U.S. citizens living in Russia to leave as soon as possible 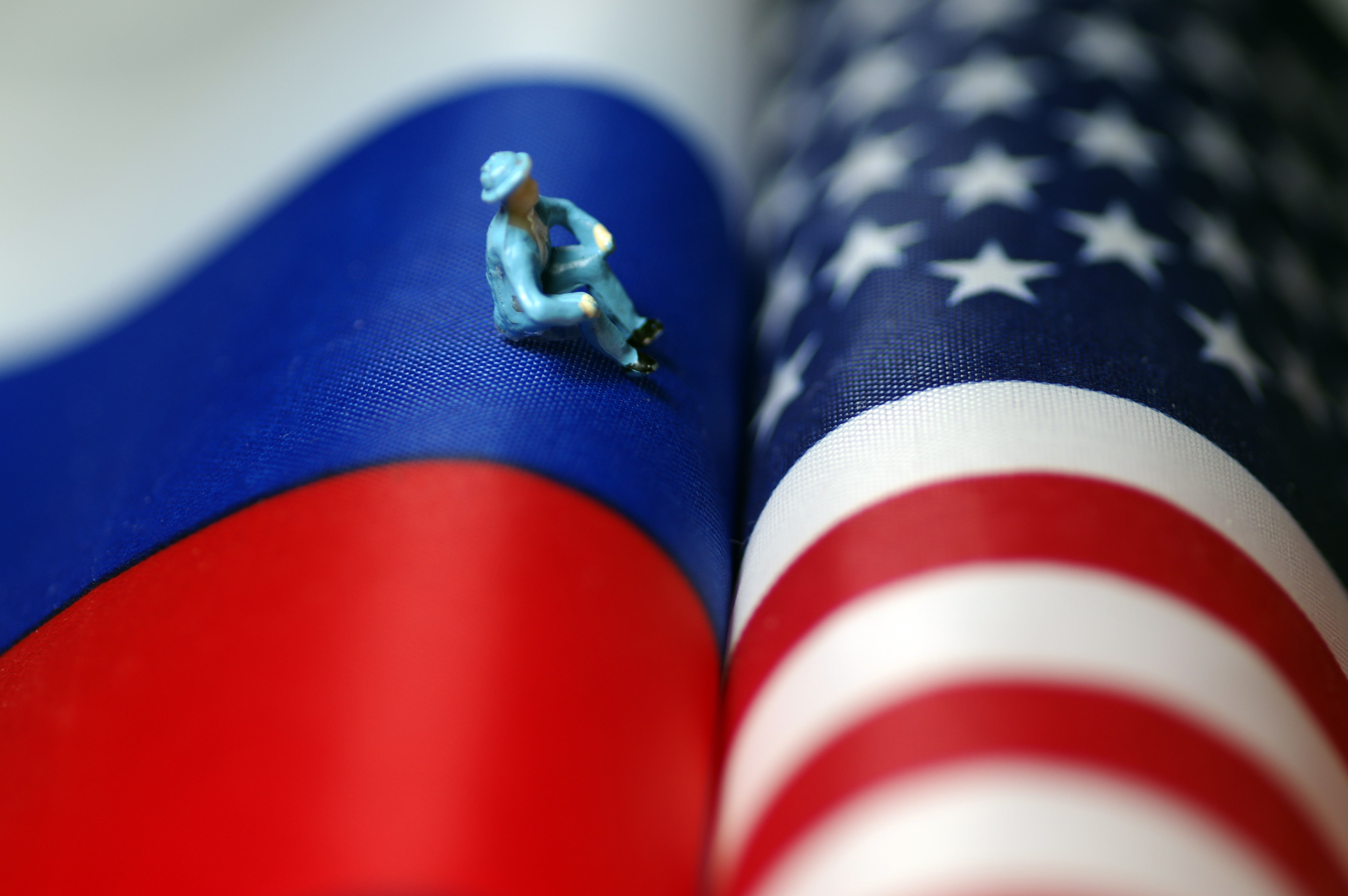 On the morning of September 28, a new person with a positive nucleic acid test was added outside Beijing. After receiving the report, Beijing immediately launched the traceability of the epidemic. At present, 76 relevant risk personnel and 15 environmental samples have been tested for nucleic acid, and the results are all negative. Related risks are under further investigation.Track Details >>>

After the man received a sales call, he took the other party to court. The court: the caller violated the law, issued a written apology and lost money

A few days ago, Beijing Dongcheng District People’s Court heard such a case. After receiving the sales call, the plaintiff Jia brought a lawsuit to the court for an information technology company that had made sales calls to him for the purpose of marketing products, on the grounds of infringing on the right to personal information and the right to peace of life. The Dongcheng District People’s Court of Beijing made a judgment in accordance with the law after the trial, and ruled that a company apologized to Jia and compensated Jia for a total of 500 yuan of reasonable expenses for defending his rights and mental damage consolation. After the judgment was made, neither party appealed, and the judgment has now come into effect. (Beijing News) 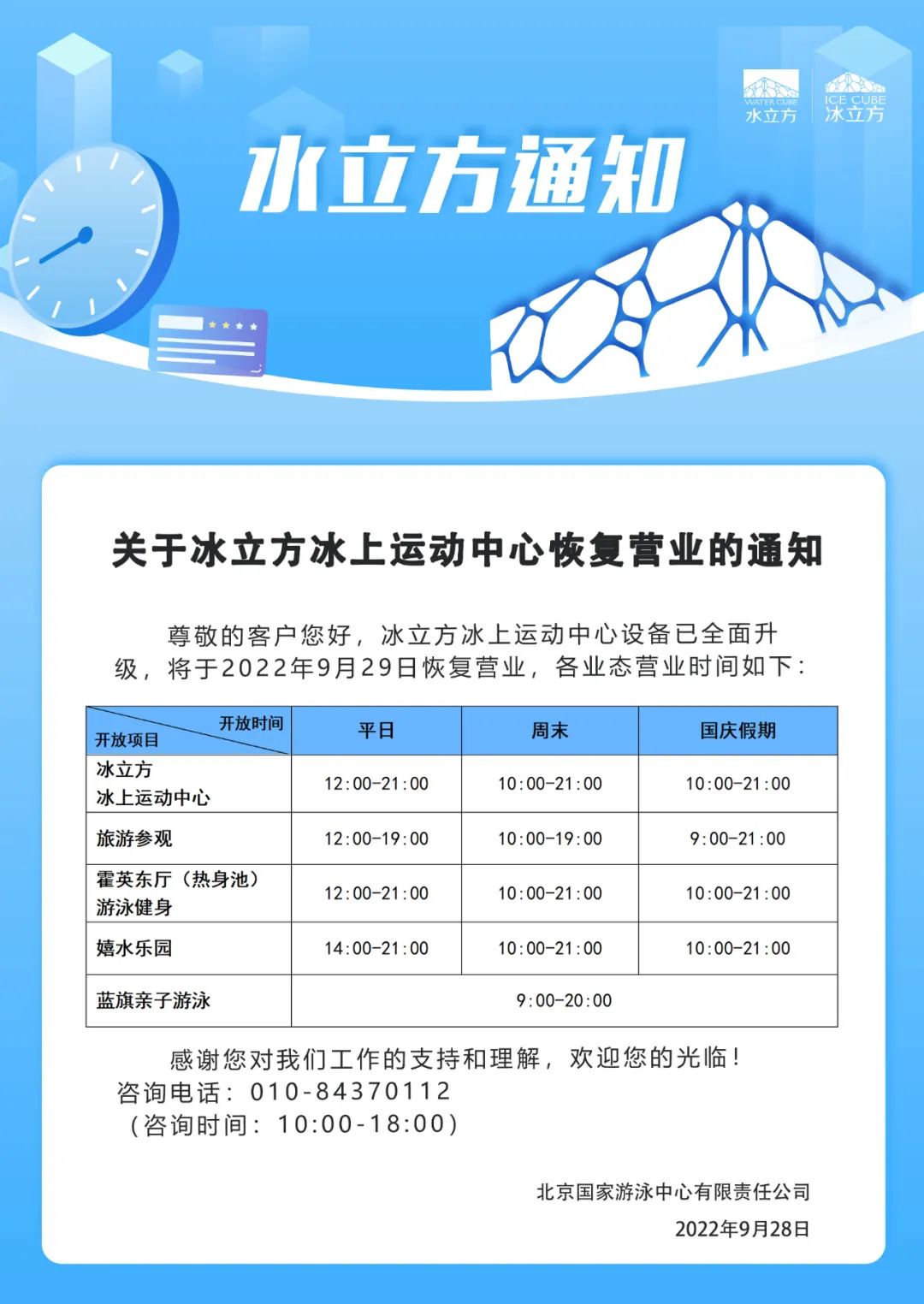 Wan Gang, representative of the Chinese government and vice chairman of the National Committee of the Chinese People’s Political Consultative Conference, went to Japan to attend the funeral of former Prime Minister Shinzo Abe

The Chinese ambassador speaks at the Human Rights Council urging the United States, the United Kingdom and other Western countries to reflect on the historical sin of colonialism

Ambassador Li Song, Deputy Permanent Representative of China to the United Nations Office at Geneva and other international organizations in Switzerland, delivered a speech at the symposium on “The Negative Impact of Legacy of Colonialism on the Enjoyment of Human Rights” at the 51st session of the United Nations Human Rights Council on the 28th, urging the United States, the United Kingdom, etc. Western countries reflect on the historical sin of colonialism and take actions to correct their mistakes. (Xinhua News Agency)

The representative of China called on the United States, Canada and Australia to seriously reflect on the systemic discrimination and oppression of their indigenous peoples

The representative of China delivered a speech at the 51st Session of the UN Human Rights Council on the 28th at the Dialogue of the Expert Mechanism on the Rights of Indigenous Peoples. The representative of China said that China is deeply concerned about the long-term neglect, discrimination, unfair treatment and even abuse of indigenous people in relevant countries. Research shows that Native Americans face 11 common barriers to political participation, including limited government services and a lack of election funding. At present, the overall political status and political influence of American Indians are far lower than their proportion in the American population. A shocking number of children’s remains and unmarked Aboriginal burials have been found at boarding school sites across Canada. The incarceration rate of Aboriginal Australians is 15 times that of non-Aboriginal people, and the incarceration death rate is rising, resulting in a large number of separations and serious damage to the resilience of Aboriginal communities. (Xinhua News Agency) 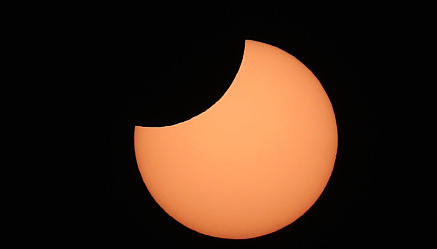 On October 25, Beijing time, people can see a partial solar eclipse in western Asia, Europe, and northeastern Africa. This astronomical phenomenon can be seen in parts of Xinjiang, Tibet, Qinghai and western Gansu in China. The more westward the observation position is, the longer the visible partial solar eclipse process is, and the more northerly the position is, the larger the area of ​​the sun that can be seen is blocked. (CCTV News) 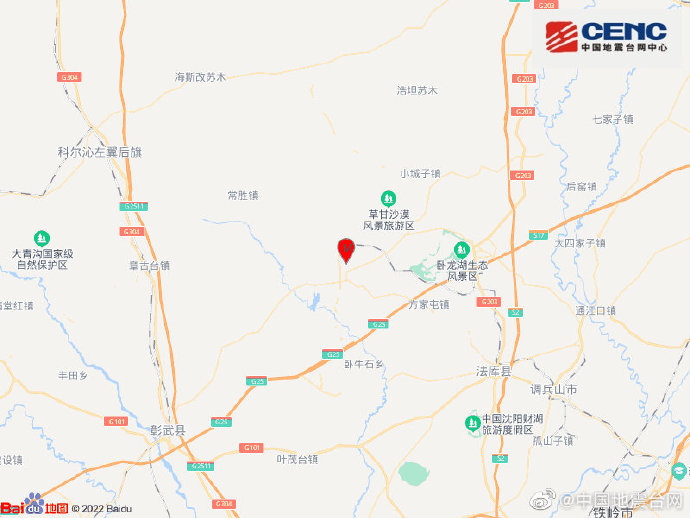 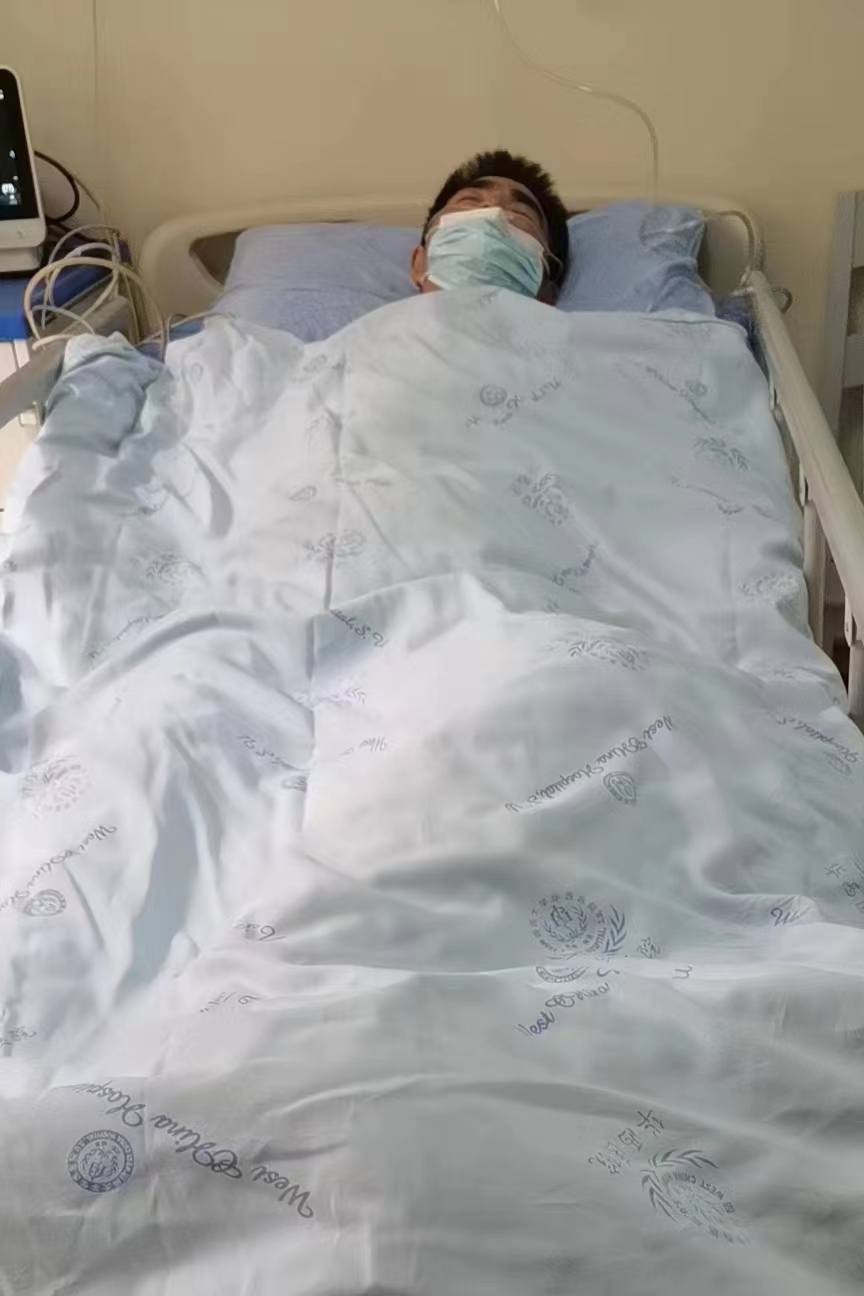 On the afternoon of September 28, Gan Yu’s father, Gan Guoming, told the Beijing News that Gan Yu had completed the surgery on his left ankle and is currently in good condition. He will still be recuperating in West China Hospital of Sichuan University. It is understood that this operation is mainly to remove the nail foreign body under the skin of Gan Yu’s left instep. If the recovery goes smoothly, Gan Yu may recover and be discharged from the hospital this week. (Beijing News) 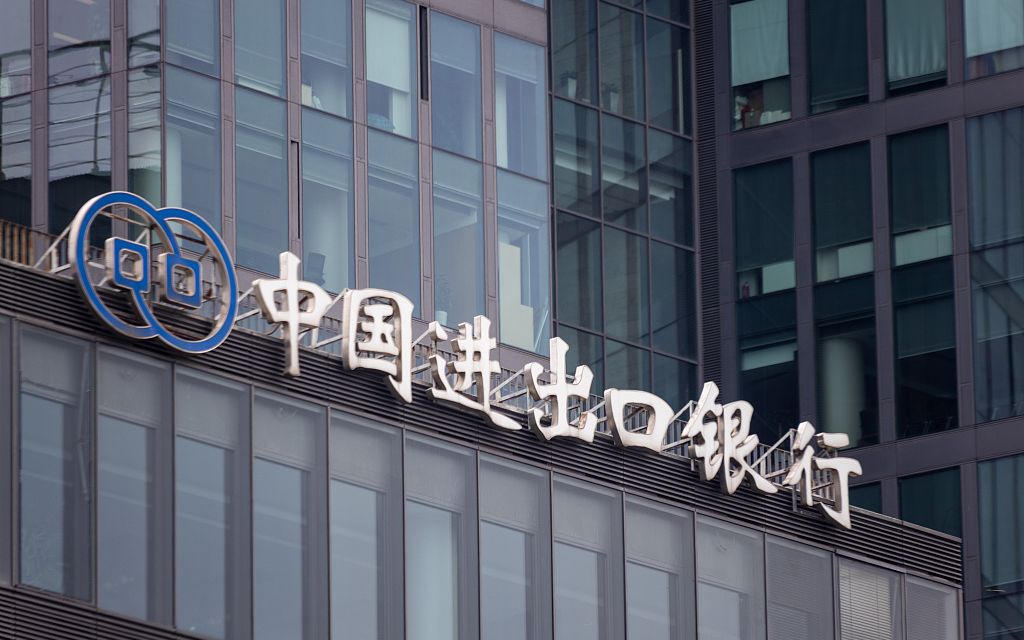 The reporter learned from the Export-Import Bank of China on the 28th that in order to implement the relevant requirements for the use of policy-based and development-oriented financial tools to support the construction of major projects, the Export-Import Bank of China has made every effort to promote the implementation of infrastructure funds. On September 28, the Jinyin Infrastructure Fund completed the task of investing 50 billion yuan in funds, supporting a total of 106 major projects. (Xinhua News Agency)

The FBX index released by the Baltic Shipping Exchange shows that as of September 26, the average FBX container shipping price was $4,029, down 63.8% from the record high in September last year. Among them, the freight rate of China/Far East-North America West Coast route decreased by 85.7% compared with the highest freight rate last year. Industry insiders said that due to the breakage of supply chains caused by the epidemic, many countries experienced a “stocking tide” last year, which also led to a sharp rise in shipping costs last year, which itself is an unsustainable state. This year, due to the increasing inflationary pressure in the global economy, demand has begun to decline, and a large number of new ships have been launched, which has exacerbated the gap between supply and demand. (CCTV Finance)

In order to strengthen financial judicial protection, create a good financial legal environment, and maintain financial security, the Chengdu-Chongqing Financial Court was officially established on the 28th. The Chengdu-Chongqing Financial Court is located in Chongqing. According to the establishment of the municipal intermediate people’s court, it has set up office areas in Chongqing and Chengdu, Sichuan Province respectively. It is responsible for the jurisdiction of Chongqing City and Sichuan Province. For relevant financial civil and commercial cases and financial administrative cases under the jurisdiction of the court, the specific jurisdiction is subject to the relevant judicial interpretations of the Supreme People’s Court. (Xinhua News Agency)

The U.S. National Hurricane Center issued an announcement on the 28th that Hurricane “Ian” made landfall in southwestern Florida as a Category 4 hurricane that afternoon, and the storm was “extremely dangerous.” Videos on social media showed storm surges rushing ashore in parts of Florida’s southwest coast, flooding or soaking buildings and vehicles. Florida Governor DeSantis said at a press conference on the morning of the 28th that “Ian” is a “historic” storm. According to statistics from a website that monitors power outages in the United States, as of the afternoon of the 28th, millions of customers in Florida had lost power. (Xinhua News Agency)

The governor of Russia’s Belgorod region said on social media on September 28 that due to human error, an ammunition explosion occurred in the Valuiki district, which borders Ukraine in the south of the state, injuring 14 people. The wounded are currently receiving medical assistance. The exact cause of the accident is under investigation. (CCTV News) 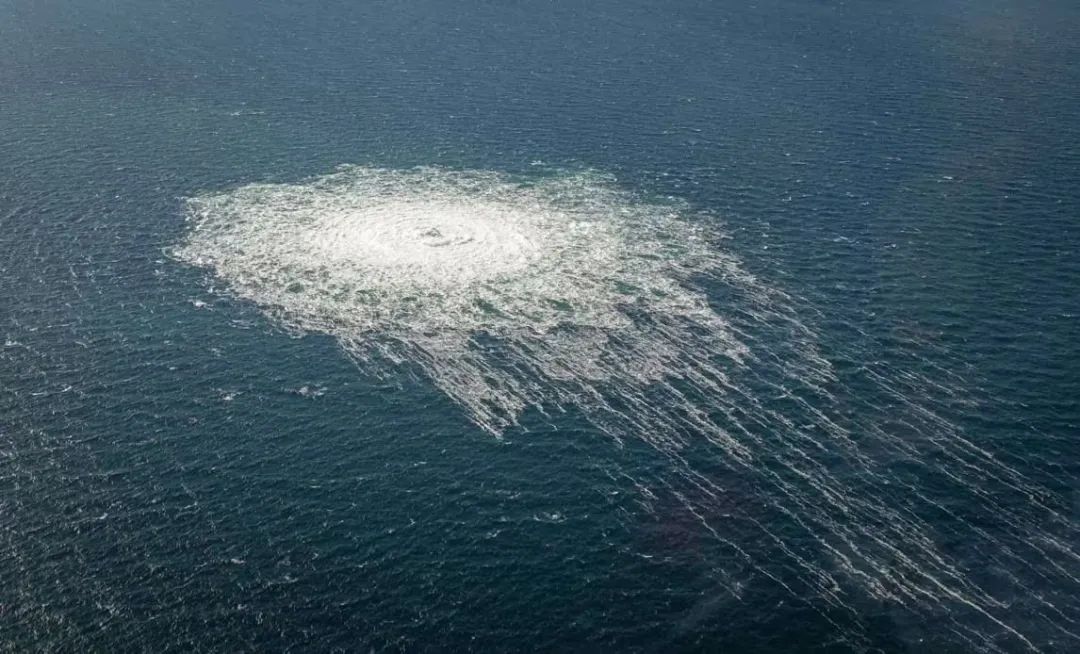 Russian Presidential Press Secretary Peskov told Russian media on the 28th that the so-called Russian involvement in the manufacture of the Nord Stream-1 and Nord Stream-2 natural gas pipeline leaks is a “foreseeable foolish speculation.” Borrell, the EU’s high representative for foreign affairs and security policy, said in a statement on the same day that all information indicates that the accident was caused by sabotage. (Xinhua News Agency) 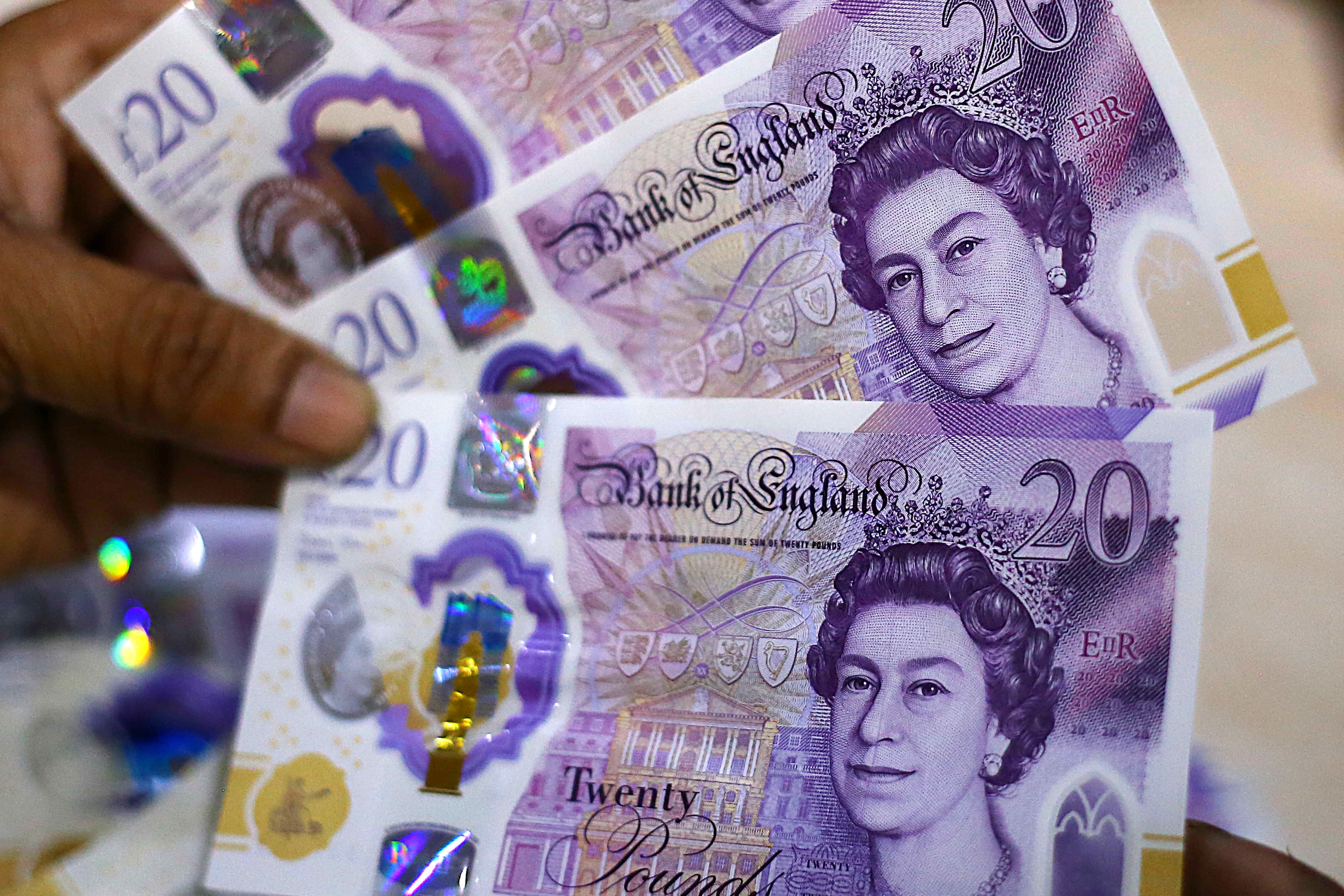 The Bank of England, the central bank of the United Kingdom, said on September 28, local time, that it will start the temporary purchase of long-term government bonds on the same day to stabilize the financial market, restore market functions and reduce risks. According to Reuters, the Bank of England’s bond purchases amounted to 65 billion pounds. (CCTV News)