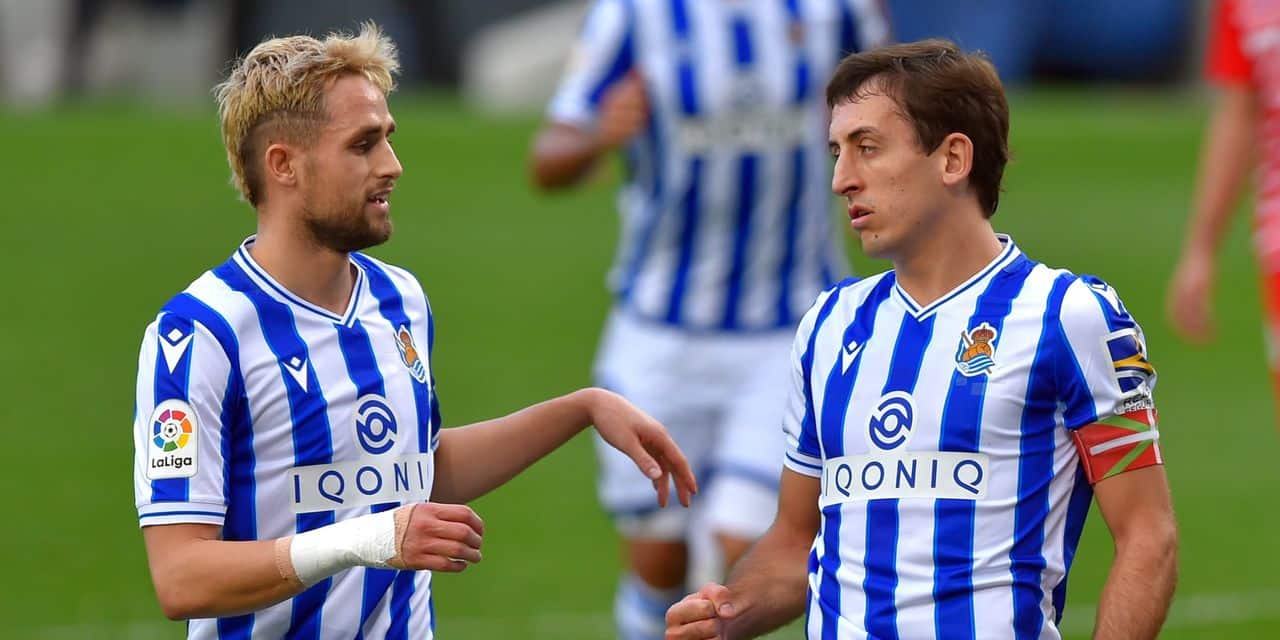 Mario Götze opened the scoring for the Dutch (32nd) before Adnan Januzaj (34th) and Alexander Isak (39th) turned the situation around. In the second period, Cody Gakpo equalized for PSV (54th). Januzaj left the game in the 79th minute while Yorbe Vertessen entered the game in the 64th minute.

Leicester and Napoli also shared the points on opening day. Ayoze Perez opened the scoring in the 9th minute of play before Harvey Barnes doubled the bet for the English (64th). The former Carolo Victor Osimhen was going to seek the draw for the Naploitains (69th and 87th). Timothy Castagne played the entire game while Youri Tielemans entered the game at half-time. Dries Mertens was still hurt.

Lyon won 0-2 in Glasgow against Rangers thanks to goals from Karl Toko Ekambi (23rd) and James Tavernier against his camp (55th). Jason Denayer played the entire game.

With Eliot Matazo for 73 minutes, Monaco overcame the Austrians of Sturm Graz thanks to the goal of the former Brugeois Krépin Diatta (66th).

In the Conference League, during the 6:45 p.m. matches, Loïs Openda entered the game in the 66th minute in Vitesse’s 0-2 victory over Slovenes de Mura. The goals of the meeting were scored by Sondre Tronstad (30th) and Oussama Darfalou (69th).