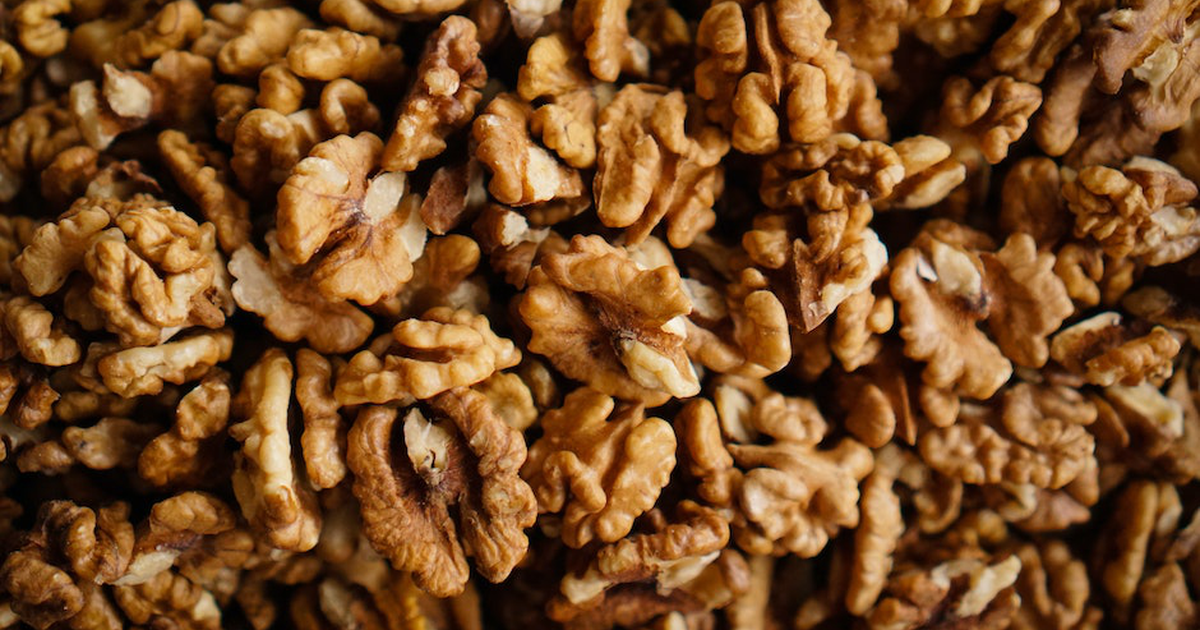 The results of a new study conducted by scientists from Loma Linda University (USA) and several medical and scientific centers in Spain, published In the magazine Circulation.

The study involved more than 700 healthy people aged 63 to 79 years (most of them were women). They all lived in Barcelona (Spain) or Loma Linda (California, USA). The participants were randomly divided into two groups. The first group, at the request of the scientists, added half a cup of walnuts to their usual daily diet, and the second, the control group, on the contrary, avoided the consumption of these nuts. After two years, the participants had their cholesterol levels measured and the size and concentration of lipoprotein (fat) particles in the blood assessed.

It turned out that in comparison with the control group in the “nut” group, the level of “bad” cholesterol (low density lipoproteins, LDL) was lower by an average of 4.3 mg / dl, and the level of total cholesterol was lower by an average of 8.5 mg / dl. … At the same time, the daily consumption of walnuts reduced the total amount of LDL particles in the blood by 4.3%, and the amount of small particles of “bad” cholesterol – by 6.1%. This difference reflects the reduced risk of developing cardiovascular disease, the researchers emphasize.

“While the decrease in LDL cholesterol is moderate, it is important to keep in mind that at the start of the study, all participants were generally healthy and did not have chronic diseases. Nevertheless, about half of them took drugs for hypertension and about a third – drugs for high cholesterol (statins). Statins can be partly due to the fact that, on average, cholesterol levels in our study participants were normal. For people with high cholesterol, the effects of a walnut-fortified diet may be much more significant. ” explained one of the authors of the study, Emilio Ros (Emilio Ros).

“Eating a handful of walnuts every day is an easy way to maintain cardiovascular health,” Ros said, adding that common concerns about walnuts may contribute to weight gain are groundless – healthy fatty acids are abundant in walnuts did not induce weight gain in any of the study participants.