The best Spanish art is claimed in ARCO with great pieces

The Swiss gallery Hauser & W
irth, whose collaboration with the heirs of Eduardo Chillida allowed in April 2019 to reopen the doors of Chillida-Leku in the village of Zabalaga, dedicates this year a spectacular monographic stand to the Basque sculptor. The star is a monumental piece, “The deep is the air XVIII” (128 by 90 by 232 centimeters), weighing 4.5 tons. Inspired by the poet of 27 Jorge Guillén, this exceptional piece, from 1998, is carved from a large block of pink granite, whose exterior is roughly carved. Although very reluctant to give the price, the Swiss gallery owners confirmed yesterday that the work exceeds five million euros, without specifying more. They believe that the natural destiny of this piece should be a museum or institution. A set of prints and serigraphs accompany the sculpture.

It is not the most expensive work of the fair. To our knowledge, this year the most quoted is a Picasso, which hangs on the stand of the North American gallery Edward Tyler Nahem. This is a portrait of his last wife, Jacqueline Roque, from 1957. The price of this oil on canvas is 6.2 million euros.

Near him, a work by Roy Lichtenstein that has acquired the gallery-collector Helga de Alvear for 624,000 euros. It is one of the ten pieces that this compulsive art buyer had already organized on the first day of the fair. In its stand, abstraction reigns. “This year they won’t make me green,” he says. No sign of Santiago Sierra.

But, if we talk about early purchases, Antonio López takes the palm. Before even a triptych of this artist, who had just arrived at the fair, hung up on Tuesday at the Marlborough stand, a collector from Zurich phoned to buy it for € 315,000. He didn’t even have time to put his title on the chart: «Winter Roses I, II and III». A work on the passage of time that has a special sentimental load, because his wife, artist María Moreno, has recently died. Marlborough clearly bets this year on ARCO for Spanish art: next to Antonio López, works by Leiro (great, his sculpture “Mono”, with a real stone on his back), Genovés, Blanca Muñoz or the longed for Martin Chirino, present with a head of Santa Teresa (300,000 euros).

Since his death in 2012, the work of Antoni Tàpies seemed to have been somewhat stuck in the market. Nor have there been too many exhibitions in these years. But there are many galleries that include works by the artist in this edition of ARCO. And not precisely minor works. Thus, the Mayoral gallery in Barcelona has hung on its stand a monumental piece, «Duat» (mixed technique and collage on wood), of 1994, of 250 by 600 centimeters. It costs 1.5 million euros. Gallerist Jordi Mayoral explains that “this rotund and imposing piece is an iconic work of the artist, from a private collection.” He thinks that Tàpies stayed a little behind, but «he is returning strongly to the market. There is much international interest in his work ». He emphasizes that “there are high quality pieces this year throughout the fair, and not in a single stand, but in many.”

Along these lines, Íñigo Navarro says that “outside of Spain, the figure of Tàpies is being claimed a lot. It has been a bit off in recent years. Your market is still reasonable ». Other notable pieces by Pablo Palazuelo, Chillida, Miró, Chirino, Esteban Vicente or Antonio Saura are exhibited in Mayoral. Of this last one, «Saeta» (1957) stands out, a historical work that was present in the Kassel Documentary of that year. Its price: 380,000 euros. There are also works by Tàpies on the stands of Leandro Navarro, Fernández-Braso, Elvira González, Marc Domènech, Guillermo de Osma …

The latter has brought to ARCO a good representation of abstraction in Spain: Oteiza, Feito, Guerrero … And some exquisiteness, like an oil on wood by Man Ray from the year 23 that belonged to Louis Aragon. The frame is also the work of Man Ray. Its price: 120,000 euros. Another of the leading Spanish galleries in the historical avant-garde, Leandro Navarro, also bets on high quality pieces. Like «Frère» (c. 1973), by Alexander Calder, an artist who has had recent exhibitions at the Botín de Santander Foundation and at the Picasso Museum in Malaga. This mobile comes from the artist’s legacy. Its price: 1.8 million. Another unique piece is «Vénus à la giraffe», sculpture by Dalí, from the Perrot Moore Collection. Founded in 1973, it is the only one of the six copies painted in white at the request of the artist. The piece has a certificate of authenticity signed by Robert and Nicolas Descharnes in 2003. It is on sale for 190,000 euros.

And more works by Spanish artists in the Fernández-Braso gallery: Millares, Rivera, Feito, Saura (a Goya dog painted on his first trip to Cuba) … Manuel Fernández-Braso vindicates the great masters of the classical avant-garde: «Sometimes they have been a little sly, displaced. There is another way to look at artists of the past, put them in their place and show them with pride. It is great that galleries such as the Swiss Hauser & Wirth bet strongly on Chillida, but it is curious that this has to happen so that in Spain we realize the quality of the artists we have ».

Even leading foreign galleries make “Spain brand”. It is the case of Lelong. In his stand, two wonderful bronze heads of Jaume Plensa (430,000 euros plus VAT each), 2019. And a surprise. For the first time a tapestry of the Catalan artist, handmade and of French manufacture, is shown: «The prisoner writer» (205 by 145 centimeters). It is a three piece edition. Its price: 75,000 euros plus VAT. And more jewelry, like a beautiful drawing by Miró, for sale for 800,000 euros.

As for the presence of international artists in ARCO, there are also quality pieces, although certainly not as resounding as in the all-powerful Art Basel and Tefaf. On the stand of Thaddaeus Ropac there are two works by Baselitz (1.2 million euros each), a sculpture by Rauschenberg (1.1 million) … Within the section dedicated to artist projects, the Forsblom gallery presents a spectacular series of twelve paintings created with Lego pieces by the Chinese Ai Weiwei. Its title: «Zodiac». It recreates the animals of the Chinese zodiac. The price of each work is 160,000 euros. At the stand of Elvira González, a photogenic kaleidoscope of Danish Olafur Eliasson, who exhibits at the Guggenheim Museum in Bilbao. On sale for 400,000 euros. And another of the international protagonists is the Uruguayan Joaquín Torres-García. The Marc Domènech gallery offers «Pyramid Building», a fresco of the 43 that the artist had at home. Its price: 2,250,000 euros.

Chile was chosen by ARCO as the guest country in 2021, when the fair will turn 40, but the Government of Sebastián Piñera has declined the invitation due to the convulsive situation that the country is going through. It is not politically very positive to invest in art right now. Apparently, artists and collectors in the country lament the lost opportunity. Is there a plan b? Ifema officials say several options are being considered. Perhaps a retrospective of the 40 years of ARCO? This year there is no guest country either. It was replaced by a special proposal, under the title “It’s just a matter of time,” around Félix González-Torres, a Cuban cult artist, who died at 39 because of AIDS. Sixteen creators of thirteen galleries address artistic practices from the radical work of González-Torres.

And the first masks appeared yesterday in ARCO for fear of the coronavirus, after knowing a new case of infection in Madrid. Of the 300 guest collectors canceled fifteen. . 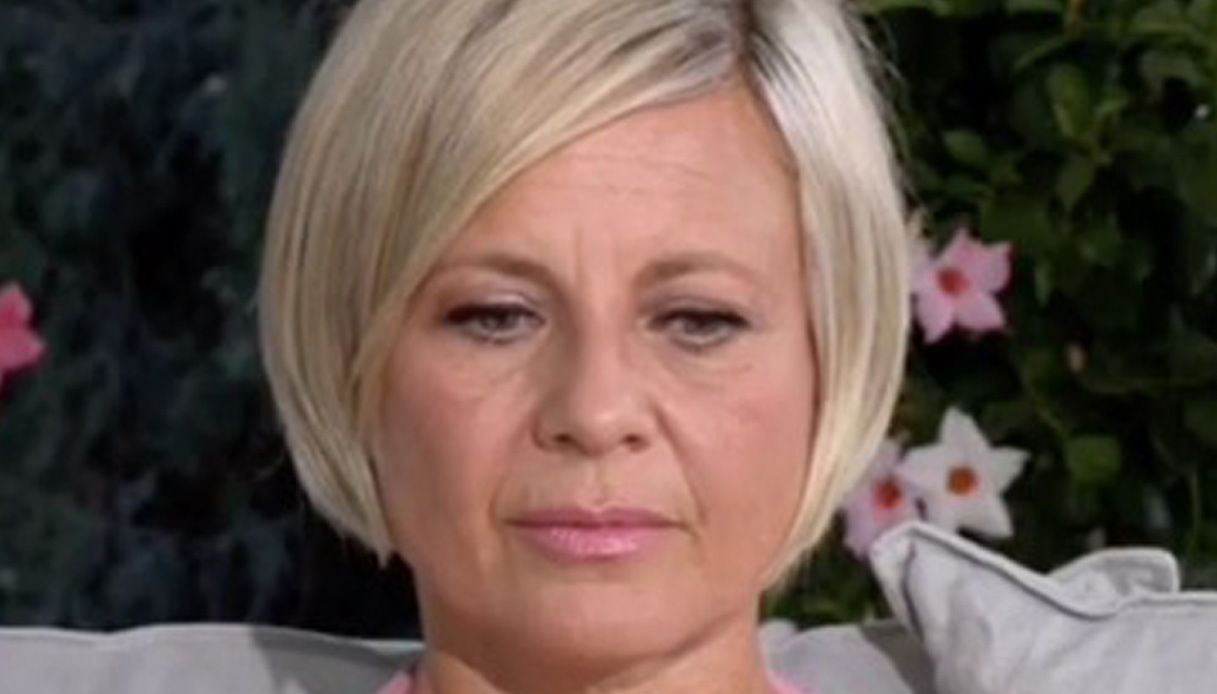 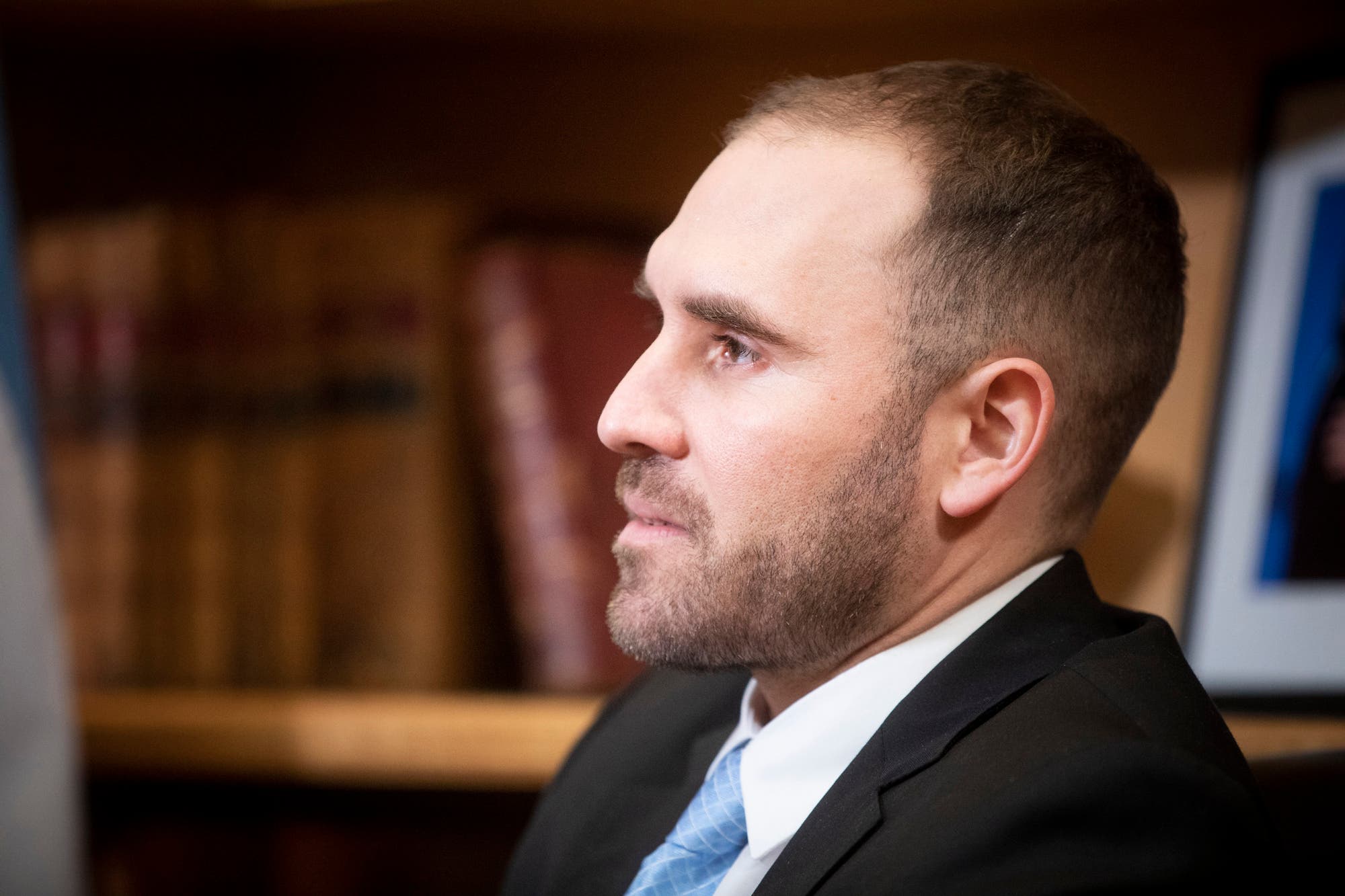