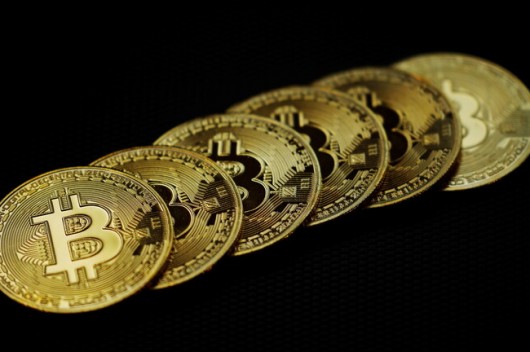 The head of the Black Sea Trade and Development Bank, Dmitriy Bankin, warned against investing in the “Bitcoin”, which is the most famous digital currency in the world, and this comes at a time when the currency is under pressure.
The Russian banker said, during his participation in the Petersburg International Economic Forum, which was held last week, and “Novosti” agency quoted his statements today, Thursday, that the biggest risk of investing in the “Bitcoin” currency is that the digital currency is independent of the central banks in the world, as it does not have No economic basis.

Bankin added, “Cryptocurrencies only have a recording mechanism, and trust the computer algorithm, no one can guarantee that tomorrow new bitcoins will be mined.”

Regarding investing in the “Bitcoin” currency, the banker confirmed that he did not buy “Bitcoin”, and said: “There are a lot of risks in the stock market and in the (traditional) currency market, but there (the digital currency market) a lot of unpredictable risks. with it.”