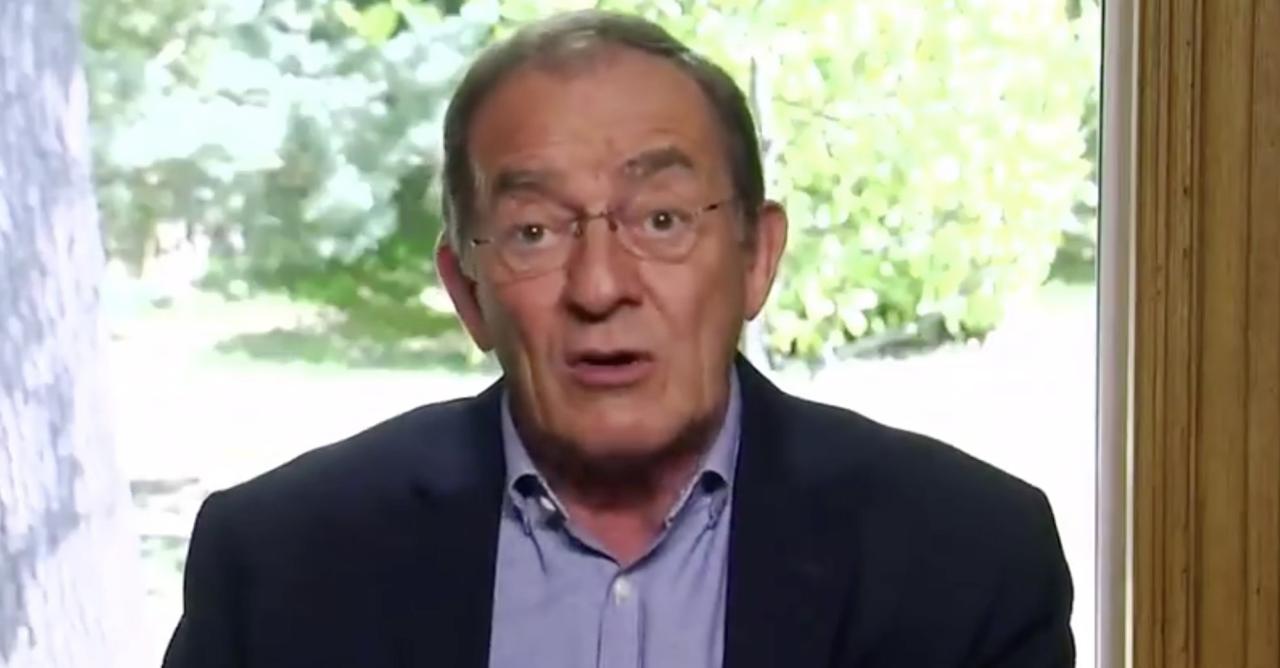 Jean-Pierre Pernaut’s coup against the government, live on the news at 1 p.m., is difficult to pass for many French people. And the chroniclers of Cyril Hanouna were quick to criticize him virulently.

It was a moment as disconcerting as it was unexpected: in the 1-hour news from TF1, of which he is the emblematic presenter, Jean-Pierre Pernaut split from a violent charge. Against those who do not respect confinement, but also and above all against government action and preparation for deconfinement. He denounced one by one the “inconsistencies” of the executive, before concluding with the formula “it all makes you dizzy”.

Jean-Pierre Pernaut always arouses as much emotion on social networks. After to have worried internet users after a coughing fitin full emission, his speech about government got a lot of reactions on television as on the Internet … and especially critics.

“His opinion, he keeps it to himself!”

In the show Tonight at Baba’s moderated by Cyril Hanouna and his gang of columnists, Benjamin castaldiwas the first to condemn Jean-Pierre Pernaut’s comments … By splitting up, too, with a nice rant: “When we present a newspaper, we present an info ! We have to give it without giving our opinion, even if, sorry, when you say he takes a risk, he says out loud what everyone thinks out loud! “he launched while Cyril Hanouna had just defended the flagship man of TF1.

He continues, always in the same tone: “for me, his opinion he keeps it for himself, and if not, he makes stands, he is an editorial writer, but there he is a presenter! He presents a newspaper! He’s breaking open doors! “. Benjamin Castaldi and his very clear answer are quickly joined by another columnist, in the person of Valérie Benaïm.

“Normally the news was high mass”

The woman of radio and television, always acolyte of Cyril Hanouna, makes the same speech: “Benjamin Castaldi is right, what he [Jean-Pierre Pernaut] did there is the role of an editorialist! Normally, the news was high mass, it is no longer the case, but it was where we gave the information“, she adds, a bit disillusioned.

Valérie Bénaïm criticizes the step aside with regard to the role of the journalist, and the ethics which goes with: “We ask him to be factual, to say what’s right, what’s wrong, but we don’t ask him for his point of view, it’s not the place!“

This surprising outing by Jean-Pierre Pernaut has not finished making talk. As for the government’s response, it does not seem to have arrived. Because despite the rumor, no, Nicole Belloubet did not threaten the presenter of the TF1 news. Internet users have been fooled by The Journal of the Elysee … A parody account, as can be Le Gorafi or Nordpresse.

See Also:  "But is it not going or what?": Philippe Etchebest refuses the proposal of a famous reality show