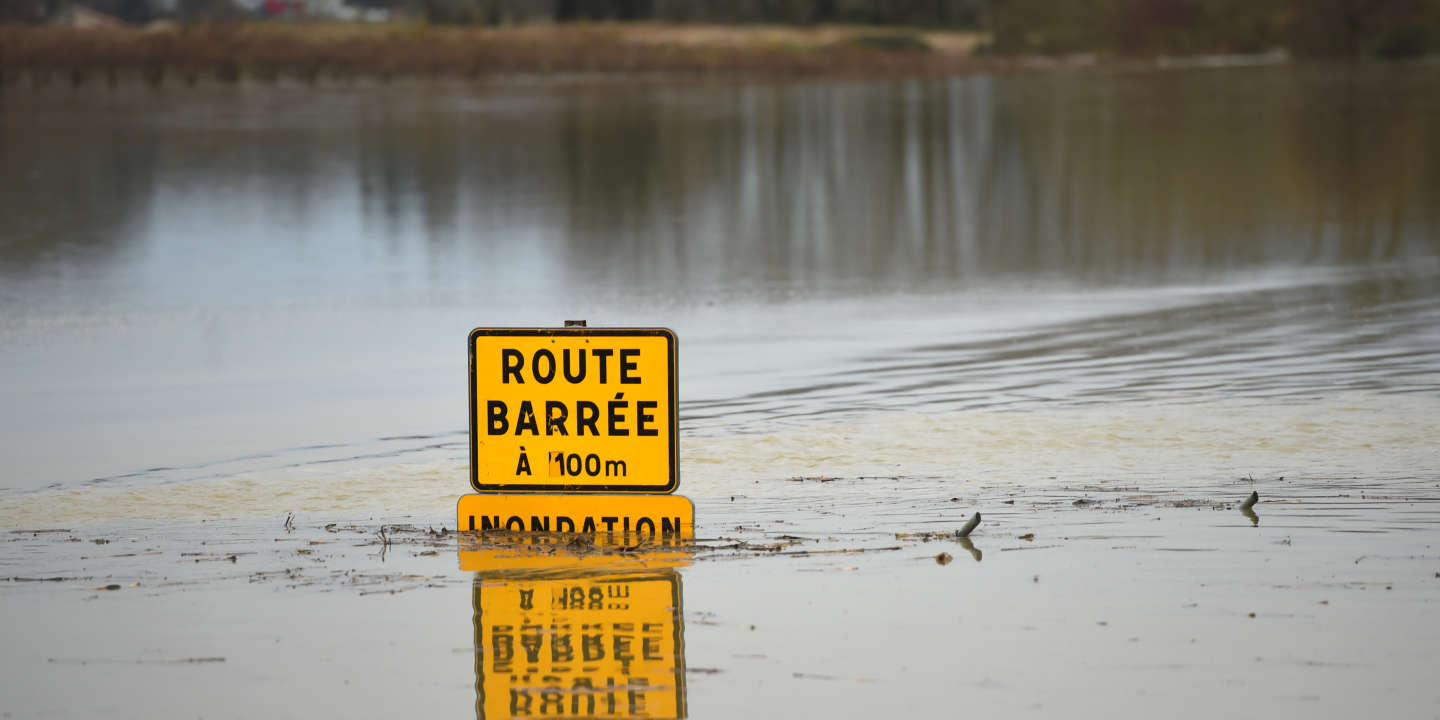 Following floods in the Landes due to heavy rains in the last hours linked to storm Justine, the high-speed line (LGV) connecting Bordeaux to the Spanish border was interrupted on Sunday January 31, we learned from SNCF and firefighters. The rail axis was cut around 9 a.m., and until further notice, near the town of Rion-des-Landes, where the tracks were flooded by the rise of the saturated water table. The firefighters were at midday engaged in pumping operations.

About ten trains, high-speed trains (TGV) or regional express trains (TER), have been affected since the beginning of the morning, either retained at the station or removed with the introduction of alternative transport, or rerouted like a TGV Bordeaux-Tarbes via Toulouse, explained the SNCF. The National Railways Company urged its customers to cancel or postpone their trip where possible.

Forty interventions during the night

The Landes firefighters have carried out nearly forty interventions since the beginning, in the night, of the Justine phenomenon, in particular for the clearing of fallen trees, the draining of cellars or premises. In Capbreton, a construction crane fell partly on a house, without causing injury.

At midday, twenty-four roads, mainly secondary departmental axes, were cut off from traffic due to flooding, twelve more than the day before, according to a report from the road coordination. Twenty-eight other roads were under surveillance. At the height of the floods of late December and early January, corresponding to the passage of storm Bella, more than sixty secondary roads had been cut in the Landes.

The Landes, like nineteen other departments, in the South-West, the North and the North-East, remained Sunday at midday in orange vigilance for floods.