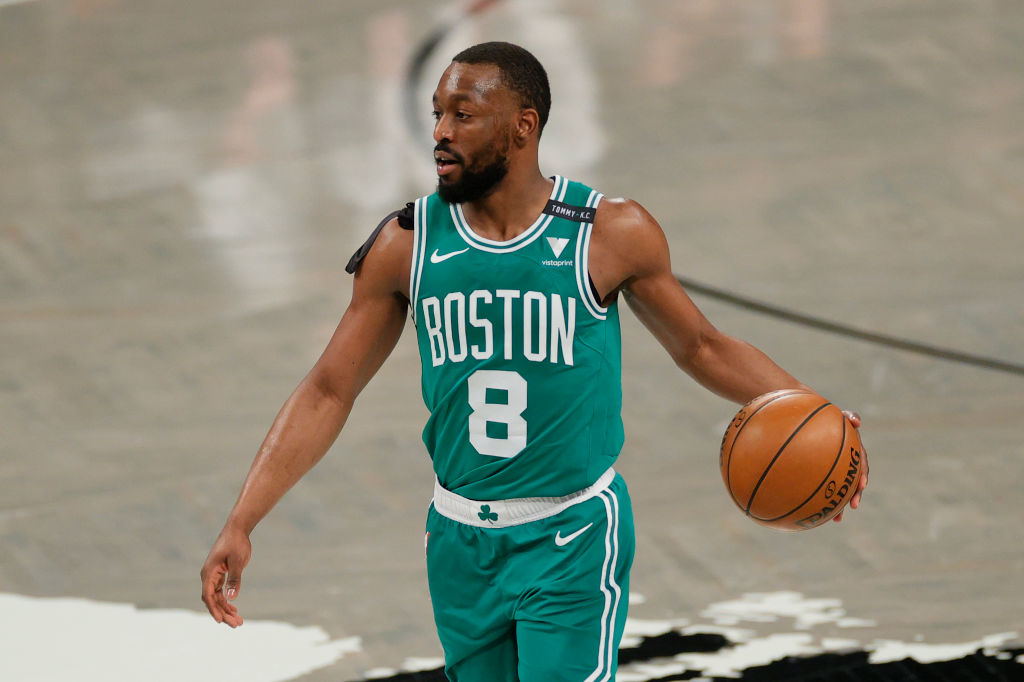 Less than two years after the Celtics signed the arrival of Kemba Walker to replace Kyrie Irving, the franchise has long described its green stage as failed. The constant attempts of the front office for moving they have fed up the base, which Farbod Esnaashari reported yesterday to Bleacher Report, you feel frustrated. The news today is that the organization and Walker have reached an agreement to transfer him as stated by Chris Mannix on the website of the NBC.

However, this formalization does not make things easier for Brad Stevens, brand new general manager. Kemba’s contract has of the seasons completed at a rate of more than $ 36 million each. A salary well above its current market value. The situation has led the Celtics to try to get his contract out of the way at all costs, as they would have done last March by offering the point guard in exchange for absorbing Lamarcus Aldridge’s remaining contract in San Antonio.

The passage of time worsens the situation for Boston, which will surely be forced to part with draft choices or valuable pieces to shed a chip that most of the NBA environment describes as toxic. The similarity of this case with that of Porzingis in the Mavs has raised several rumors in the press of both teams about an exchange of cards. However, Kemba Walker’s fate will depend on where guards like Lowry, Schröder or Lonzo Ball end up going.

Walker’s averages this season have been 19.3 points and 4.9 assists, having lost 29 games due to knee problems since January 2020.