The British Open also does not resist the coronavirus

The 2020 British Golf Open has been canceled due to the coronavirus pandemic and the next edition of the tournament will be held in 2021.

The ‘Royal and Ancient’, the group that organizes the tournament, announced its decision on Monday, after only a few days ago speculated that it would be played on other dates.

This tournament, in its 149th edition, was scheduled to be played from July 16 to 19.

“The R&A has decided to cancel the 2020 Open due to the current COVID-19 pandemic. ‘The Championship’ will be played at Royal St George in 2021,” organizers said in a statement.

“It has been necessary to cancel the tournament based on the recommendations of the UK Government, health authorities, public services and R&A advisers,” they noted.

It is the first time that this tournament, played since 1860, has had to be canceled since World War II. . 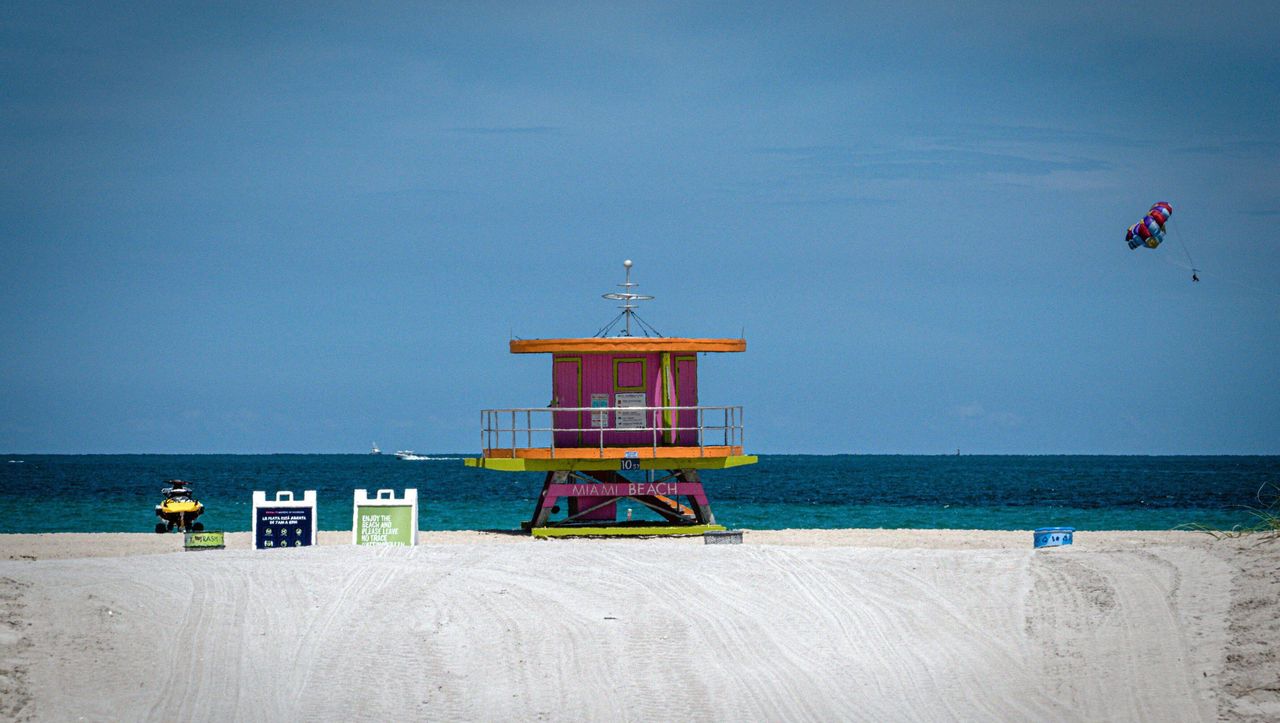 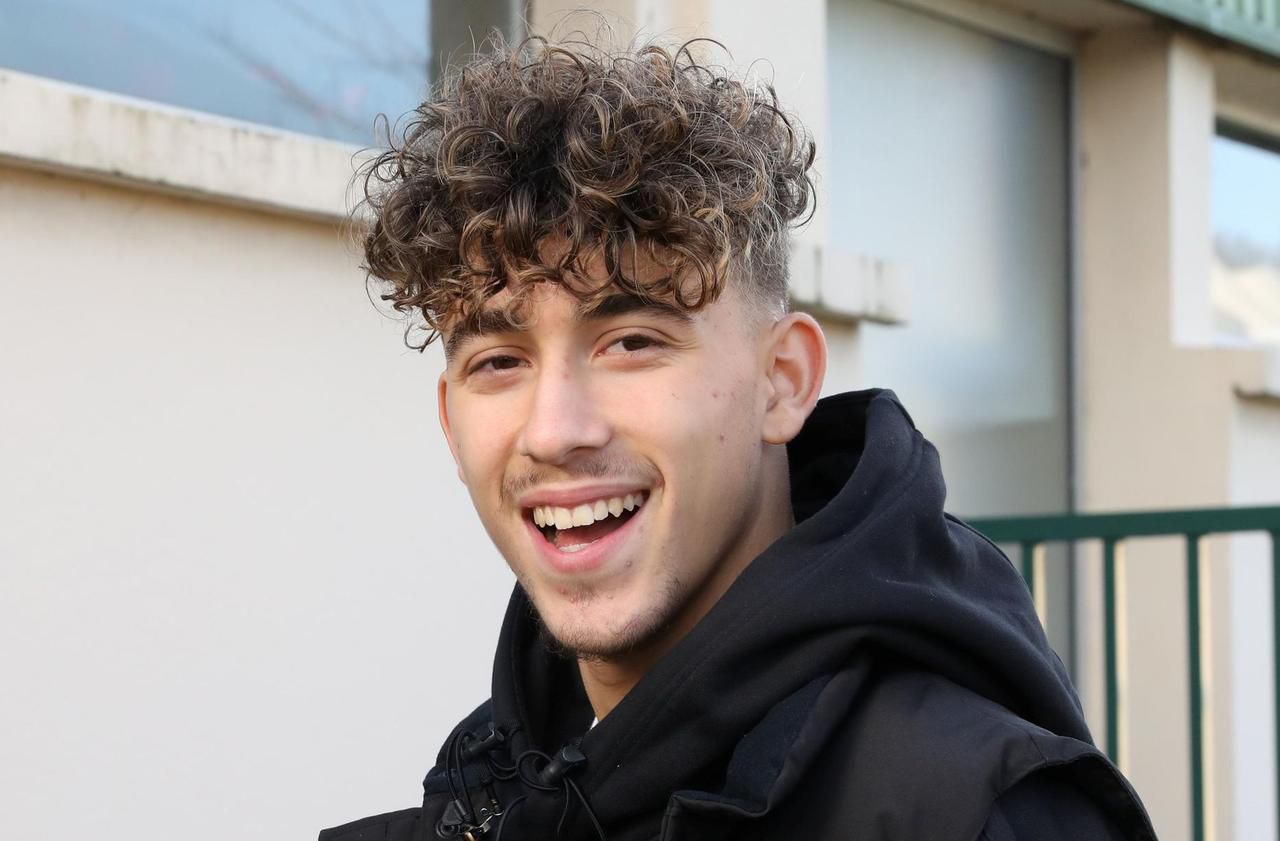 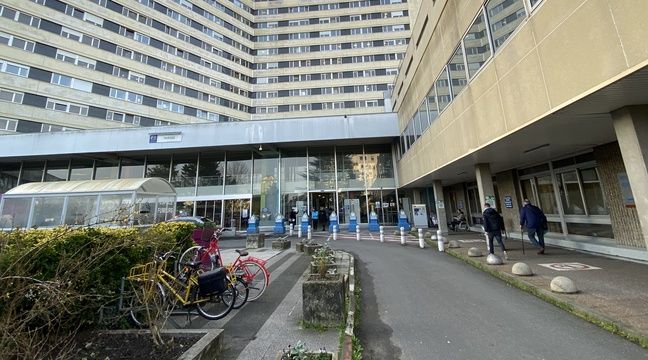