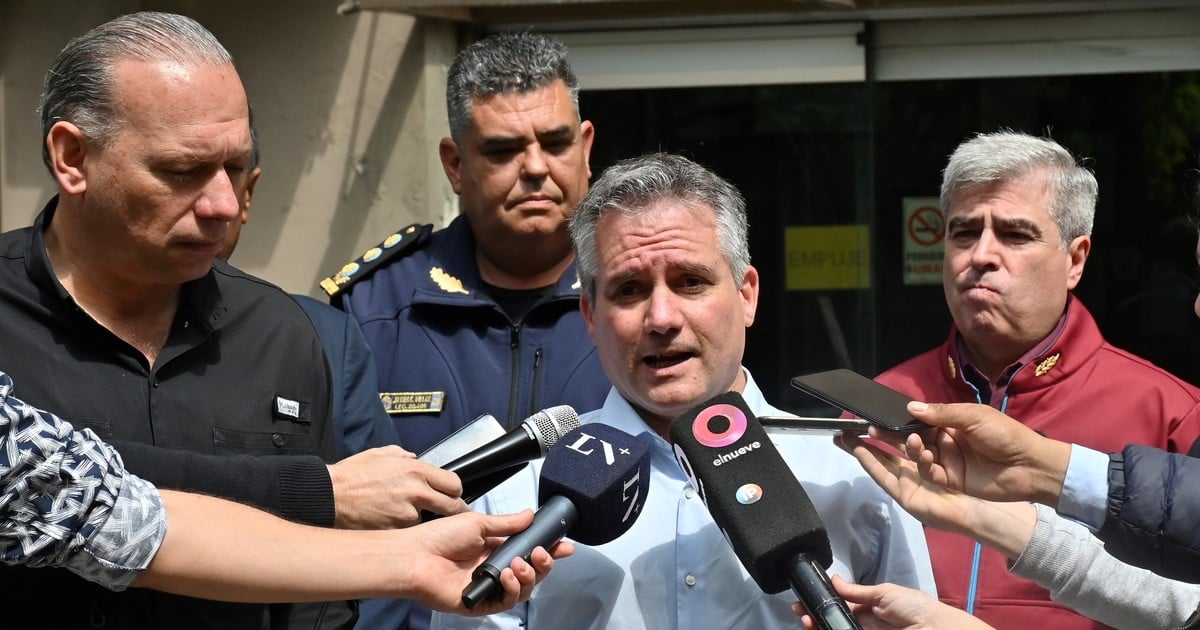 Marcelo D’Alessandro referred to the chats that link him to the trip of judges to the South that Alberto Fernández named by Cadena Nacional. He said that they were “created” and that he will go to court.

The Minister of Justice and Security of the City of Buenos Aires, Marcelo D’Alessandroresponded this Monday to the versions of his alleged participation in a trip to the South with judges who Alberto Fernández appointed in National Chain. In dialogue with Miter, he implied that his phone was hacked and that the chats involving him were “created”.

“According to them, they are capable of getting into the phone of the minister of the City of Buenos Aires, rebuild a chat and leave reflected how all power and lawfare are articulated but they cannot open the phone of four people who tried to assassinate the Vice President,” he said.

“They are chats that were created,” he remarked, adding: “Falsely, illegally, a posting of an alleged group is made, with alleged talks, edited things, armed thingssomething very dangerous that damages the institutions”.

In addition to the interview, on his Twitter account, D’Alessandro spoke of the “Kirchner mafia” and said that he will file a criminal complaint in the case.

“Once again, the Kirchner mafia at its best. They finance a tragicomic intelligence operation with everyone’s taxes to save the boss. They threaten and extort because it is the only way they know how to do politics. Nobody believes them, ” wrote the Buenos Aires official.

And he added in another tweet: “More than 15 years ago they invented accounts in Switzerland for Enrique Olivera. Later they accused De Narváez of being a drug trafficker. Today they make a great assembly with what they stole around and raise their hands so they don’t doubts remain that they were the ones who committed the crime”.

Finally, he announced: “Of course, I am going to file a criminal complaint so that those responsible for this scoundrel receive the sentence that criminals of their caliber deserve. Their impunity is over.”

The Buenos Aires official spoke the same day that President Alberto Fernández used the National Network to announce that he would denounce federal judges before the Public Prosecutor’s Office and the Judicial Council, prior to the corruption ruling on Cristina Kirchner in the framework of the so-called road cause.

The President requested that a “criminal” investigation be carried out if there was a trip to the South with businessmen, “especially with regard to its financing.”

“I have resolved to instruct the Minister of Justice to appear before the Public Prosecutor’s Office in order to request that the facts related to the trip in question be criminally investigated, especially those related to its financing. And to instruct the representative of the Executive Branch before the Council of the Magistracy to request the opening of a summary before the Disciplinary Commission to investigate the conduct of the federal magistrates”, stressed the President in the chain message, which he recorded a while before 3 in the afternoon from his office at Casa Pink.

14 dead during a religious ritual in a river

Natural Gas Futures Lower During the US Session By Investing.com