The owner of Pescaderías Coruñesas, Evaristo García Gómez, has died this Sunday in Madrid, as announced by the company in its social networks. The businessman, born in Combarros (León) in 1933, took over 23 years of the branch that his father had acquired from Luis Fragío Babío in Recoletos street, 12. His challenge was to move forward to a company that had only « four customers ».

As ABC has already told, the history of this business, at least at that time after its golden age – its spectacular headquarters, in 1917, was attended by Alfonso XIII for its inauguration – dates back to the beginning of the 20th century. The original house had at the time a large own fishing fleet and 17 stores throughout Madrid. Its founder, Luis Lamigueiro, was the king of fresh fish in the city.

Over the 1930s, Pescaderías Coruñesas was faced with liquidity problems and Fragío kept the business, selling all its branches except Recoletos Street. The brand was reduced to its minimum expression. So much so that he lost the plural in his denomination: “Pescadería Coruñesa”.

«Thanks to the efforts of the entire workforce in three months, they obtained the first benefits», they tell about the stage in which the young Evaristo – proud of his maragato origin, the same as that of the muleteers who transported the fish from Galicia to Madrid- He built the business in the late 50s.

Muguruza suffers to beat his debut in Doha 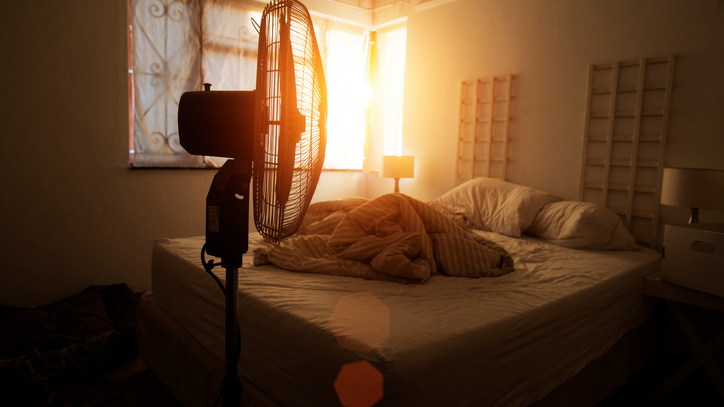