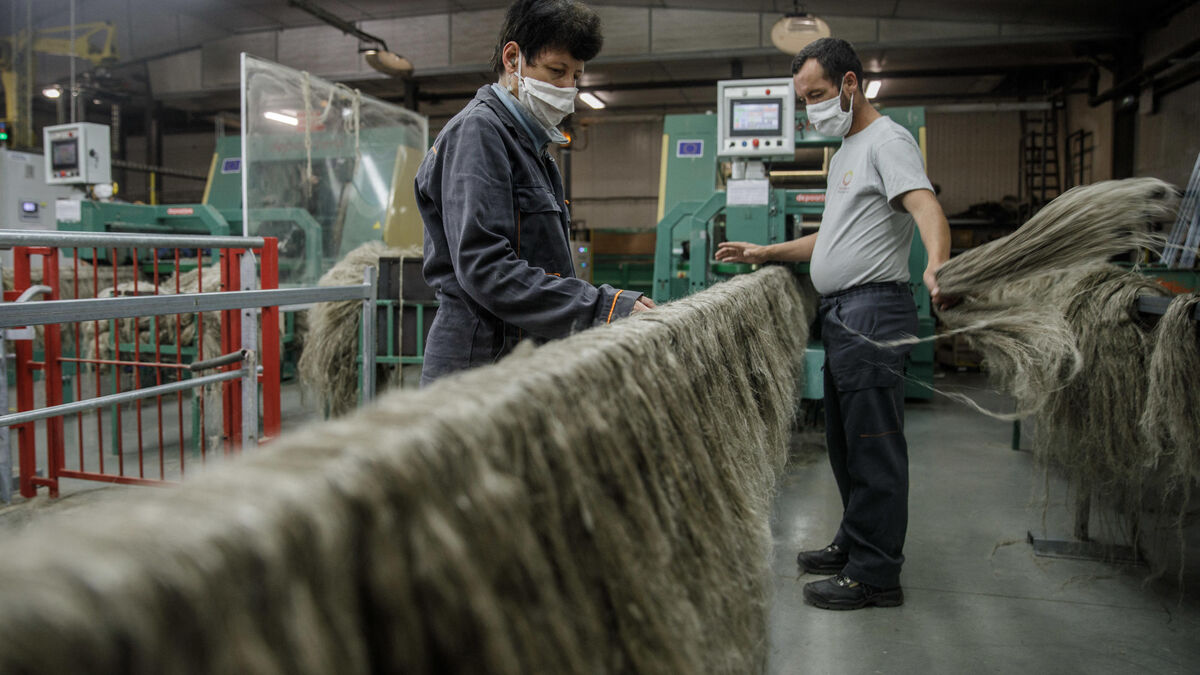 The years of very good flax harvests caused some headaches for the farmers of the flax cooperative north of Caen. “With our current scutching plant in Villons-les-Buissons (Calvados), we could not always process the entire harvest,” explains Marc Vaudecandelaere, its president. Scutching is an important operation which consists in separating the fiber from the straw from the flax. It takes place year round. In 2020, around 4,350 hectares of the plant were harvested and scotched.

The cooperative will invest around twelve million euros to build a new factory in Saint-Manvieu-Norrey (Calvados), expected in September 2022. A notable asset in Normandy, the world’s leading producer of flax (around half of the flaxseed). of the planet). “The current factory is in full swing. With the new equipment, we will have two new channels. This will allow us to stop night work, ”predicts Marc Vaudecandelaere.

About ten hires are planned to run this unit dedicated to increasing the capacities of the cooperative. “We will be able to scutch around 5,000 hectares and at the same time try scutching hemp in long fibers, which is quite innovative. »A margin of maneuver and perspectives, therefore. The cooperative has no shortage of outlets elsewhere and the creation of a spinning mill in Normandy, in the short or medium term, could bring the sector up to speed.

An alternative to beetroot

Linen remains extremely minor in the fabric market but, underlines Marc Vaudecandelaere, “there is a fairly strong demand. The world is discovering and rediscovering flax ”. Normandy and the regions of northern France can hope to benefit from this dynamism, as the climate seems tailor-made for the plant. Locally, flax has also been a boon for farmers, especially since the closure of the Cagny sugar refinery at the end of 2019, which dried up outlets for beetroot. The 250 members of the flax cooperative in the north of Caen will be able to look forward to the future with this future second scutching plant, which will help absorb all their flax production.