The #EchaUnCapote solidarity campaign, which has brought together the entire world of the bull, has raised more than 100,000 euros that will go to the Food Bank to help families who are in need of food assistance due to the Covid-19 crisis.

According to a statement issued this Saturday by the Spanish Food Bank Federation (Fesbal), with the money raised you can get 100,000 kilos of basic food, 50,000 kilos of varied food or 500,000 food rations.

«This generous initiative that the bullfighting world has given us will allow the Food Banks to attend to the needs of many families who are suffering the ravages of the Covid-19 crisis due to having lost their jobs and, consequently, without income to achieve a minimum sustenance “, ensures the general director of Fesbal, Miguel Fernández.

Bullfighters, ranchers, banderilleros, picadores, young men of swords, businessmen, journalists or bullfighting fans have been the alma mater of this initiative, which have carried out different actions such as the draw for a silk cape that José Tomás used in Granada or a field day with the bullfighters Cayetano Rivera, Diego Urdiales and Pablo Aguado.

Also ten clinics of two of the best jump riders, Eduardo Álvarez Aznar and Sergio Álvarez Moya, a visit to the livestock of La Palmosilla (Cádiz) or the action “Adopt a bull” that the livestock of Peñajara has carried out, with the sausage bulls grazing on his farm.

“Despite the difficulties the bullfighting sector is also going through, solidarity with others has once again become a fact in bullfighting. The desire to be able to help those who need it most at this time has become a reality, “says Cayetano Rivera, one of the promoters of this initiative, in which practically all bullfighters in the ranks have participated.

Other brands that have collaborated with this campaign have been El Pozo Alimentación, Dcoop or Kings College, which have donated several items of food to Fesbal. .

Let’s walk along the Valais bisses 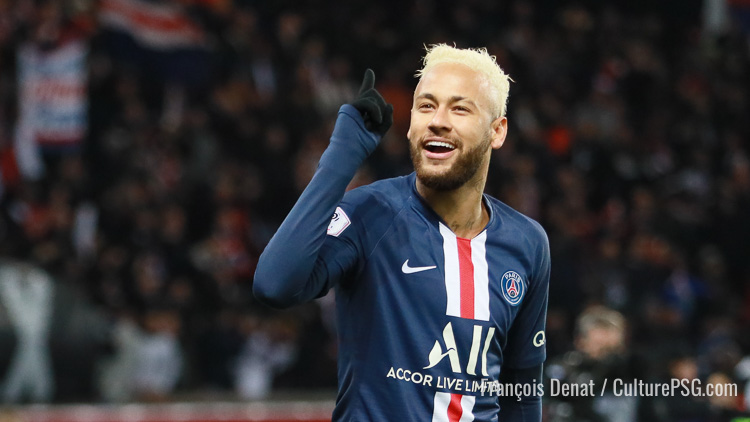 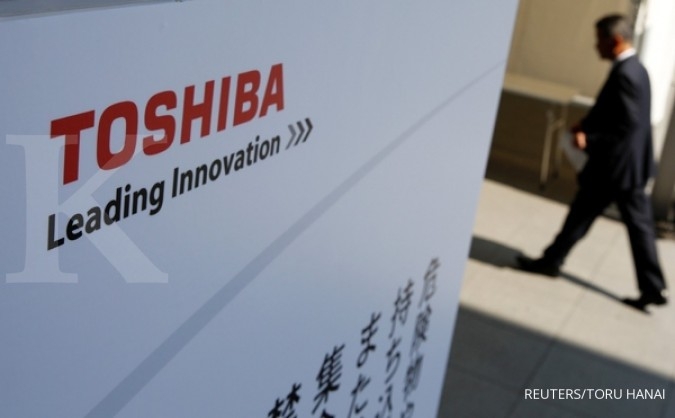 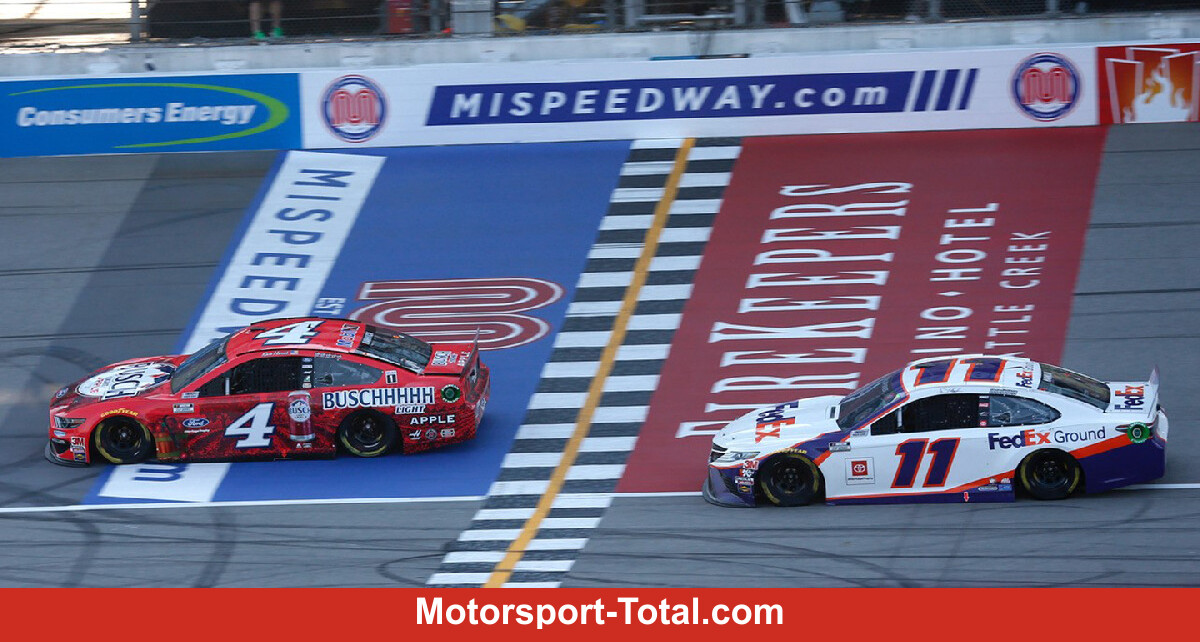