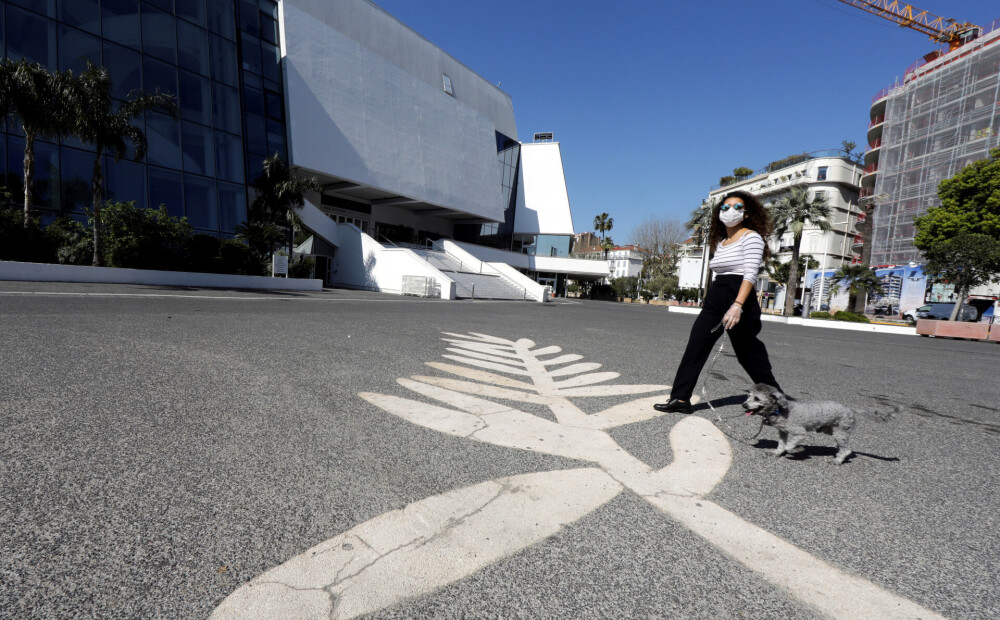 “As announced last autumn, the Cannes Film Festival reserves the right to change the dates of the event depending on how the global health situation develops,” the statement said.

The Cannes Film Festival was not held last year, but its European competitors, the Berlin and Venice festivals, were held under strict health requirements.

The Berlin Festival usually takes place in February, but its organizers said last month that the festival will take place in two stages this year. There will be a web-based event for professionals in March, and a public event in June.

So far, the festival has been canceled only once – in 1939 due to the outbreak of war.

“It’s just a sport, but the mood is spoiled for a long time” – Latvian basketball fans shocked by loss to Bulgaria

See Also:  Simon Baker (The Mentalist) divorces his partner after 29 years of marriage