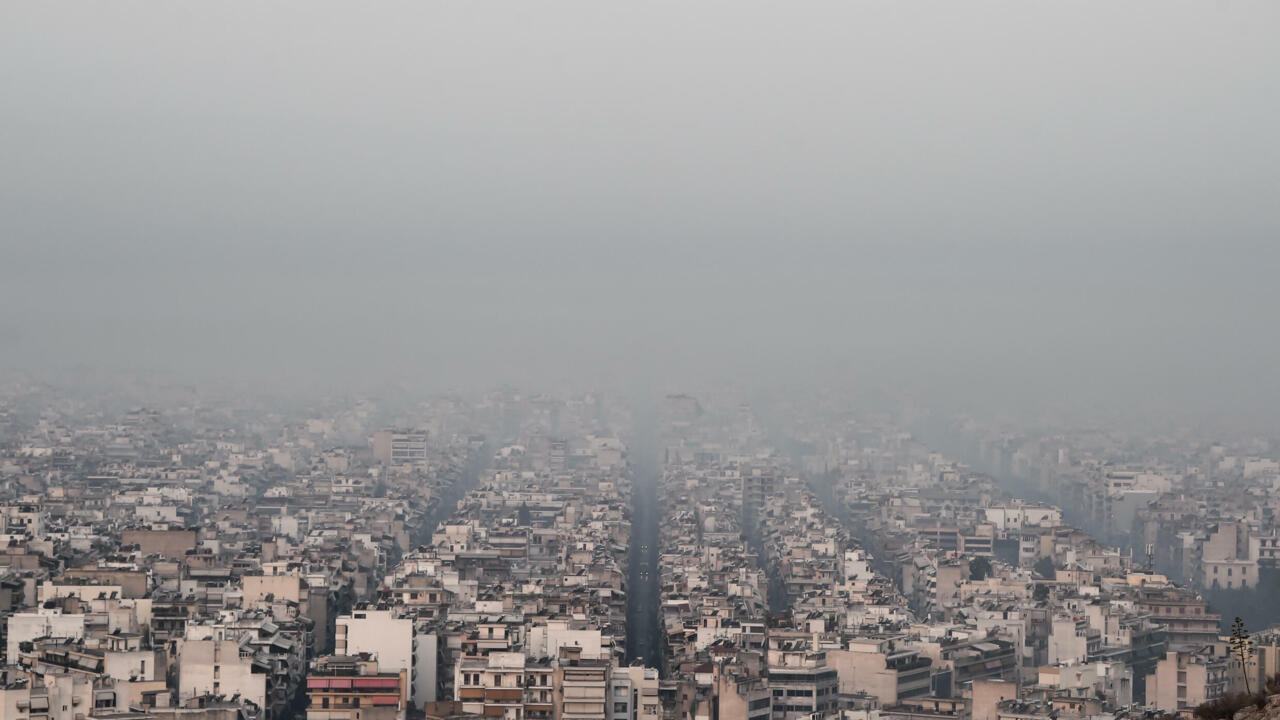 Is there a need for a carbon tax at the borders of the European Union to fight against global warming? The proposal made this summer by the President of the European Commission Ursula von der Leyen is being debated. In France, and abroad.

In France, the subject was invited into the presidential campaign. Former Brexit negotiator Michel Barnier, candidate for the Republicans’ candidacy, is in favor. Valérie Pécresse, also a candidate, agrees. An unvarnished commitment to protect European companies: both insist on the fact that this mechanism makes competition fairer between companies based in Europe and therefore subject to a carbon tax and their non-European rivals which, exempt from tax, would have a competitive advantage. Initially, this tax will apply to a few sectors only, steel, iron, aluminum and nitrogen fertilizers.

It is a priori a measure of common sense

Except that its terms are not in accordance with its spirit. According to the committee’s plan, the border tax will apply from 2023 but the European companies concerned will continue to benefit from free carbon quotas. This gift will disappear very gradually by 2035. Not sure whether this is to the liking of the competitors concerned. Russia, Turkey would suffer. It is hard to see them let themselves go without seeking justice before the World Trade Organization (WTO). As it stands, the measure will therefore rekindle the trade war rather than reduce carbon emissions.

The United States is also opposed to this border tax

To get everyone to agree, the new secretary general of the OECD, the Australian Mathias Corman, suggests that Europeans wait for an international negotiation at the level of the agency of the developed countries. Observers of course see Washington’s hand in it as it seeks to regain control of this issue, as Joe Biden has successfully done on the digital tax.

The OECD could discuss a global carbon price. Today China, California and Europe have their own carbon market, but with very specific national clauses. The IMF advocates a carbon price of $ 75 per tonne by 2030, which is the current carbon price on the European emissions market.

Does the European border carbon tax project make it possible to reduce emissions?

This tax seeks to avoid carbon leaks, that is to say relocations to avoid the carbon tax levied within the union. The intention is laudable but given the limited scope of its application, its effect would be almost nil, according to a study published this summer by the Bruegel Institute. The tax would only affect 2% of the total amount of European imports. And its impact on EU supplier countries’ exports of steel, iron, aluminum and nitrogen fertilizers would be far too small to push them to curtail their emissions. Finally, the other flaw in this border tax is that it will not bring in much: around two billion euros. Money again which will have no effect on the energy transition, since it will be allocated to the repayment of the Covid-19 debt.

Another novelty: a connected watch, an iPad. The new iPhones also have more sophisticated cameras and better batteries. The most critical analysts wonder if these moderate innovations will be able to maintain the record rise in mobile sales that the Apple brand has experienced this year. Despite controversy and questioning, its revenues from mobile sales increased 38% compared to 2020 during the first three quarters. The 2018 record is expected to be largely surpassed.