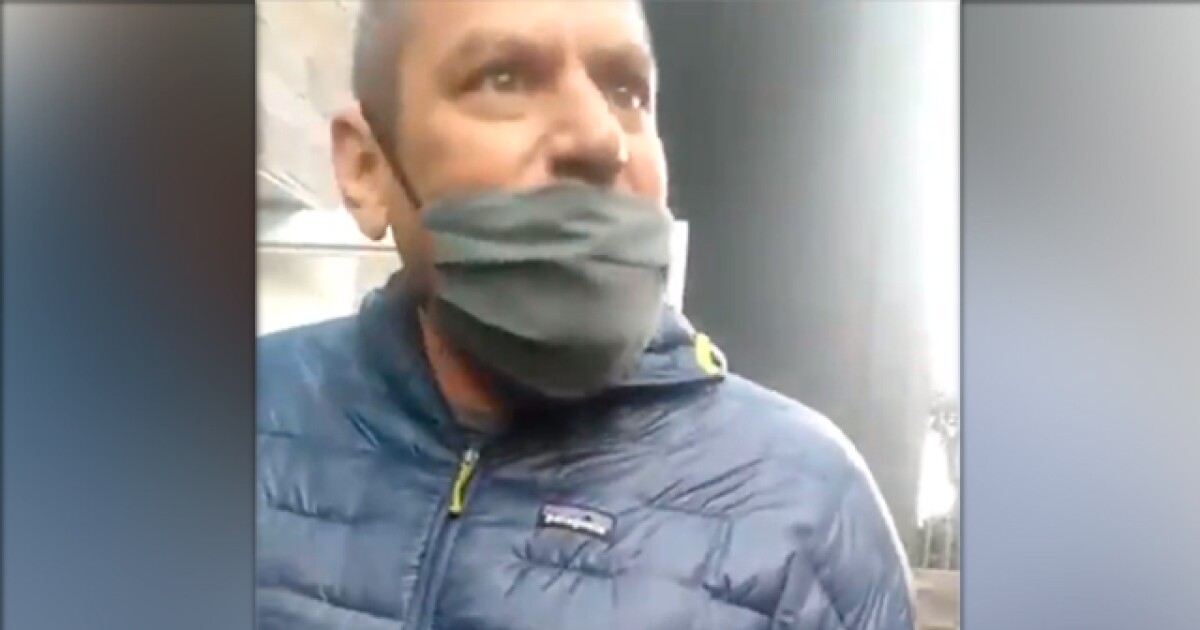 An outrageous case of xenophobia
It took place in Peru and was captured on video: a man, upset by a problem with his order, verbally attacked a Venezuelan national.

In the images, which occurred in Miraflores (Lima), the subject is observed treating the home poorly.

Outrageous. A young Venezuelan who works in “Rappi” received this kind of insult, after the recipient realized that the bag containing the food he had requested was broken. It happened in Peru #17nov pic.twitter.com/RYDEtIH2bX

Client: I’m not getting this shit broken

Domiciliary: Just don’t receive it. I’m going to cancel the order, I don’t really know what support will do, if it will return the money in a matter of 15 or 20 days.

Client: Why are you such an idiot to transport things?

Domiciliary: Friend, I am explaining

Client: What are you explaining to me? You are a poor idiot, idiot, how are you going to break things. You should have a plastic bag.

From that moment on, the man becomes even more aggressive: “You’re guevón, I’m sick of you, I want to hit you $ #% &, you screwed up my lunch. You do not understand? Speak up, asshole. Do you have any problem? Do you want me to send you a combo to your fucking country? Answer me, I’m upset, answer me son of p $% #, tell me something ”.

Through social networks, thousands condemned the xenophobic attitude of the client. Meanwhile, La República managed to speak with the victim.

“When I arrived, I started putting together my biosecurity protocol and – when I go to take out the order to place it on the bench – it turns out that it had come out of a corner due to humidity, because the cardboard bag is biodegradable. When I pick it up, the bottle comes out on the side, nothing broke, the only thing that came out was the soda. So I tell the concierge to call the man to come down, because the client said to leave him at reception, but I wanted to explain the situation to him “Ramírez recounted.

And he added: “The man comes down, I show him his product and one of them goes over me, starting to insult me. Then I take out my cell phone and start recording it. I thought that with this the man was going to hold back a bit, but no. When the man starts to get on top of me, I go back and he corners me against the stairs; I don’t know if he intended to hit me or not ”.

The Venezuelan ambassador in Peru announced that they will provide the necessary advice to his fellow countryman to file the respective complaint.

I have already contacted him, at this moment he is returning to his house to rest, tomorrow we will guide him to make the complaint. https://t.co/DrA6HEkTEe