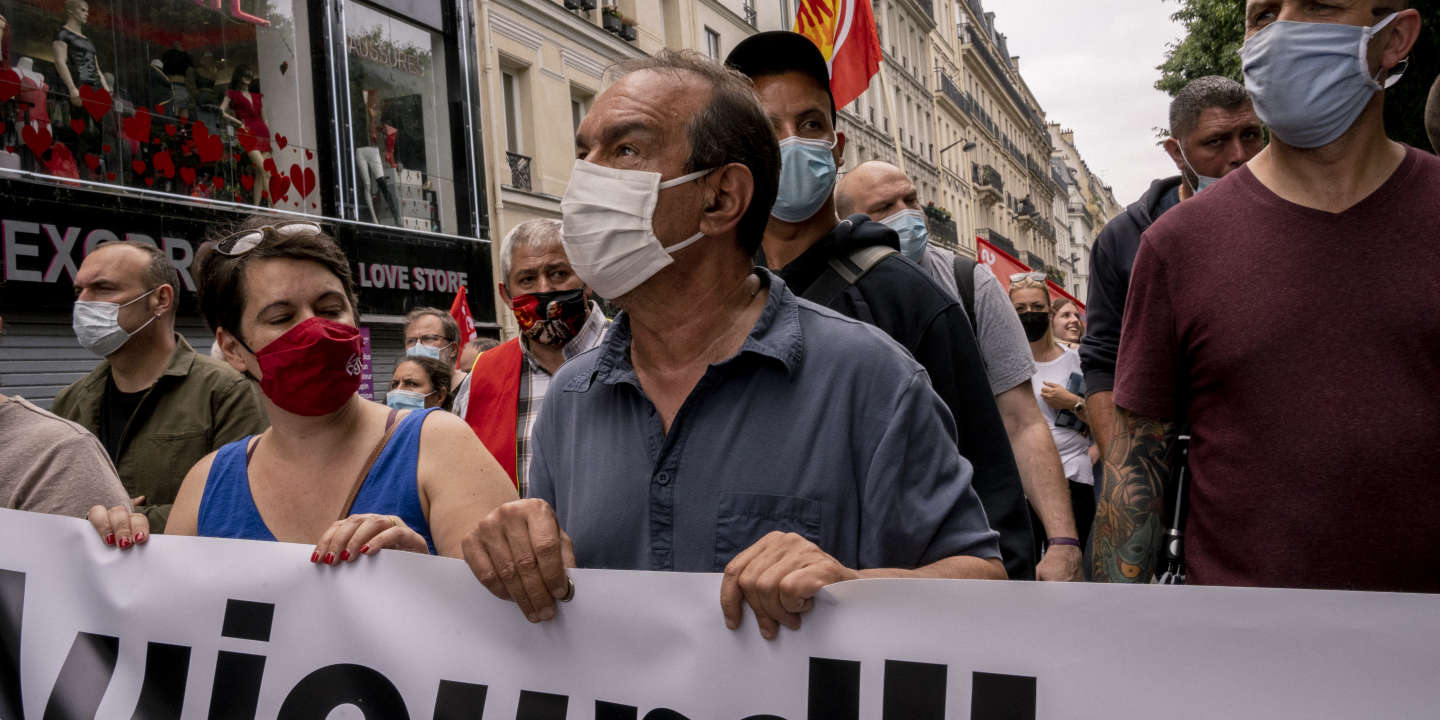 The CGT will hold its 53e confederal congress from March 27 to 31, 2023, in Clermont-Ferrand, a date a little later than that initially envisaged. It is on this occasion that it will vote – among other things – on the renewal or replacement of its current secretary general, Philippe Martinez. The decision to convene the delegates of the central trade union in a little less than two years was taken Wednesday, June 30, during a meeting of the national confederal committee (CCN), the “parliament” of the organization in which sit representatives of federations and departmental unions.

Originally, the national officials of the CGT were rather thinking of November 2022 to bring together their 53e Congress. But this option had the disadvantage of “bumping into” the campaign for professional elections in the public service, scheduled for the end of next year. The calendar has therefore been rethought, to prevent the Confederation from scattering its forces. An additional period that Mr. Martinez considers welcome: “Our organizations have been disrupted by the health crisis, he explains. The dates finally chosen for the congress give us a little more time to prepare it under good conditions and to discuss with our unions. “

For the number one of the CGT, the most important is not whether he will remain in his post of secretary general at the end of this congress, but to debate and reflect in order to leave for “The reconquest of our audiences”. Unveiled at the end of May, the latest measure of union representativeness in the private sector showed that the confederation of Montreuil (Seine-Saint-Denis) had again lost ground, with a score down by nearly 1.9 points which in second position, behind the CFDT.

The CGT is also examining the possibility of a new national day of inter-professional action, which could take place in October. Mr Martinez says decision not yet made with talks set to continue “With our partners”, that is to say with other employee organizations.