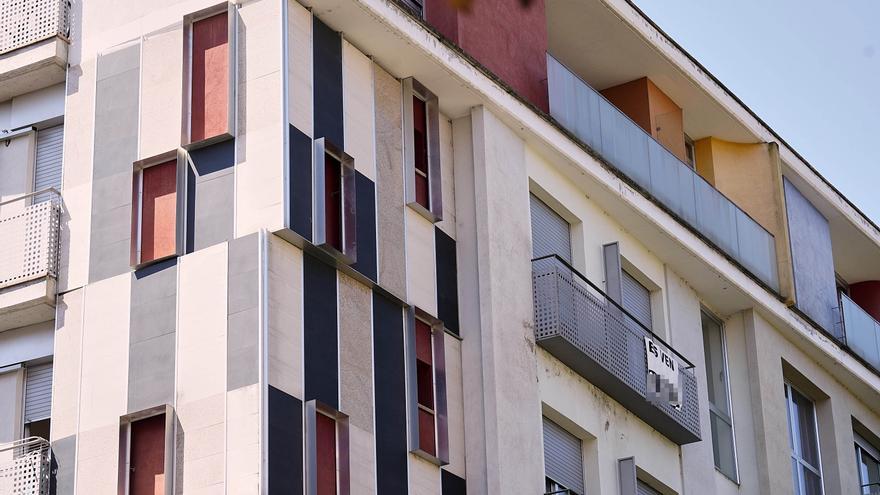 The Chamber of Urban Property opposes the declaration of Girona as an area with a tense housing market, which will allow measures to be applied to contain rental prices. The secretary-manager of the Chamber, Miquel Costa, remarks that there is a lack of rental offer in the city and that regulating prices can cause some landlords to back down so that it does not come to mind.

Costa argues that limiting rents will not solve the problem of access to housing in the city because it is a consequence of the lack of social housing. Data from the second quarter of the year for the House puts the average rental price in the city at 600 euros, an amount that has remained “stable” since 2019.

The Chamber of Urban Property of Girona has presented this Thursday the events planned to celebrate the centenary, which was celebrated in June last year. During the presentation, they also took stock of the situation of the rental market and the latest developments in the sector.

The President of the Chamber, Esteve Hugas, and the Secretary-Manager, Miquel Costa, have shown their “disagreement” with the Rent Income Containment Act. For this reason, they also oppose the declaration of Girona as a tense housing market area. Costa remarked that it is a law created to solve the housing problems of Barcelona but that it cannot be extrapolated to the situation of the counties of Girona or Girona city.

The House finds it “unfair” to place the lack of public rental housing on private landlords, which is what should address social needs. And they point out that this is the responsibility of the administration, which for “years” has not made social rental housing in the demarcation.

According to Costa, regulating prices could be “counterproductive” and cause landlords to choose not to rent them out so they don’t mind. He also pointed out that, in the case of Girona, most are small owners and there are not many large holders. Therefore, he warns that the rental market could stagnate when, precisely, there is a lack of supply. According to data from the Chamber, the rental price in Girona has “stabilized” since 2019 around 600-625 euros.