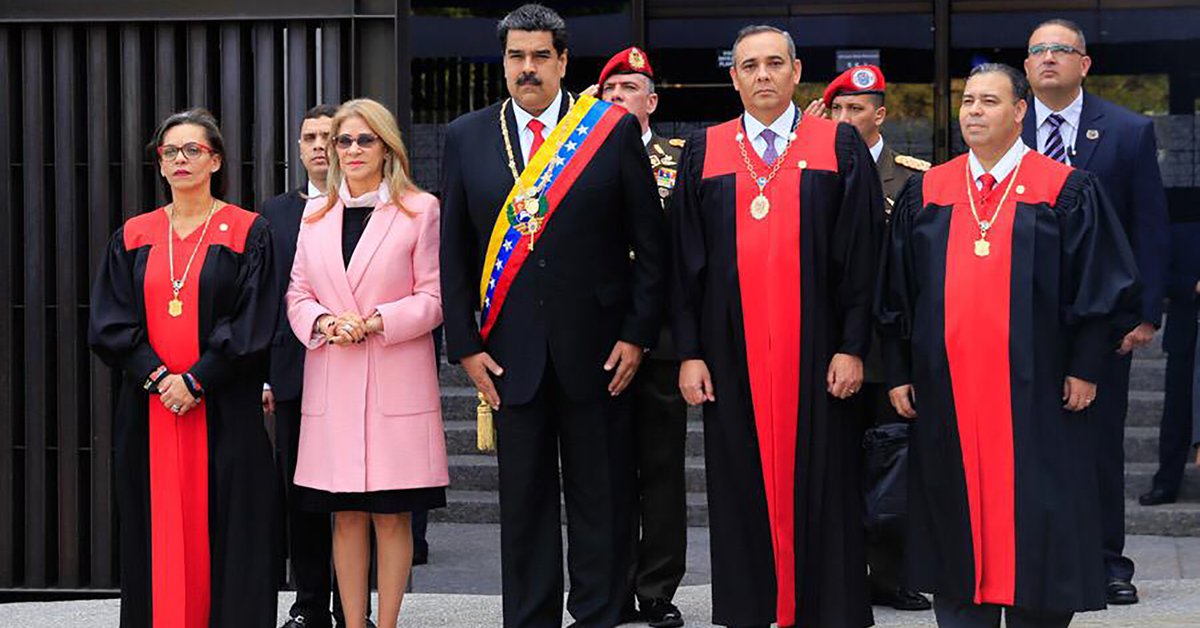 The Supreme Court of Venezuela, related to the dictatorship of Nicolás Maduro, declared null this Wednesday the document approved by the National Assembly (AN), with an opposition majority, to extend its term after ignoring the parliamentary elections organized by the Chavista regime last December 6.

The Supreme Court of Justice (TSJ) was already unaware of all the acts of the National Assembly since the beginning of its mandate, when it declared it in contempt.

The Constitutional Chamber of the Court now labeled as “irrita” any action of the Parliament chaired by Juan Guaidó, to “perpetuate, extend, continue or extend” the current legislative period, which ends on January 4, said a statement.

It also declared without effect “the alleged ‘Partial Reform of the Statute that governs the Transition to Democracy to Restore the Validity of the Constitution of the Bolivarian Republic of Venezuela'” with which the opposition said to extend its mandate, “for colliding with the Constitution”.

That document, approved on December 26 in a virtual session, gives, according to the opposition, legal floor to a “continuity” of said power “exercised by the National Assembly elected on December 6, 2015”. 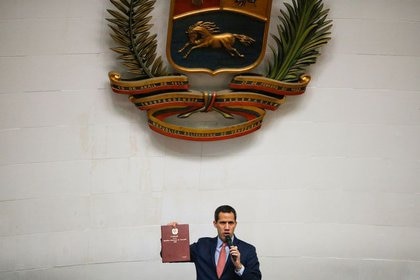 From Parliament, Guaidó was proclaimed interim president of Venezuela and is recognized by some 50 countries, including the United States and members of the European Union (EU), which the parliamentarians of December 6 also rejected for considering them fraudulent.

The “continuity” would be maintained precisely “until free, fair and verifiable presidential and parliamentary elections are held in 2021, an exceptional political event occurs in 2021, or even for an additional annual parliamentary period as of January 5 2021 ”, according to the text issued by the Legislature.

Guaidó sought to legitimize this action with a plebiscite in which he assures that more than six million Venezuelans approved the project to extend his mandate and that of the Parliament elected in 2016.

The appeal was introduced by elected deputies of the dissident opposition to the major parties, who decided to withdraw from the legislative parties.

The new National Assembly, now controlled by Chavismo, will be installed on January 5, despite the rejection and ignorance of a large part of the international community.

Last monday, after Parliament extended its mandate over the weekend, Maduro warned that “his pulse will not tremble” and promised to apply “the full weight of the law” against the body chaired by Guaidó.

“Faced with those alleged unconstitutional pretenses of self-proclaiming extensions of mandates that do not correspond, I only say: trust in justice. May justice, now, in an iron manner, do its job. And we get to work, so that the new National Assembly is installed and begins its work, its legislation, and we begin our intense work with the new deputies for the solution of the country’s problems, for a sustainable and definitive economic recovery, for the defense of peace and territorial integrity. The new National Assembly will have many tasks, ”said the Chavista dictator, during a year-end ceremony before the Bolivarian National Armed Forces (FANB).

And he added: “I only say one word in the face of these pretenses of self-proclamation and illegal and unconstitutional extension of supposed mandates: that the law be fulfilled; let justice be done. In a country where there is law and justice, there will be peace. And count on me, that My pulse will not tremble to act fiercely in accordance with justice and the law ”.

Since Guaidó took office as interim president of Venezuela, Maduro has repeatedly threatened to send him to prison.

After buying 10 million doses from Russia, Maduro announced that Venezuela will vaccinate all those residing in its territory