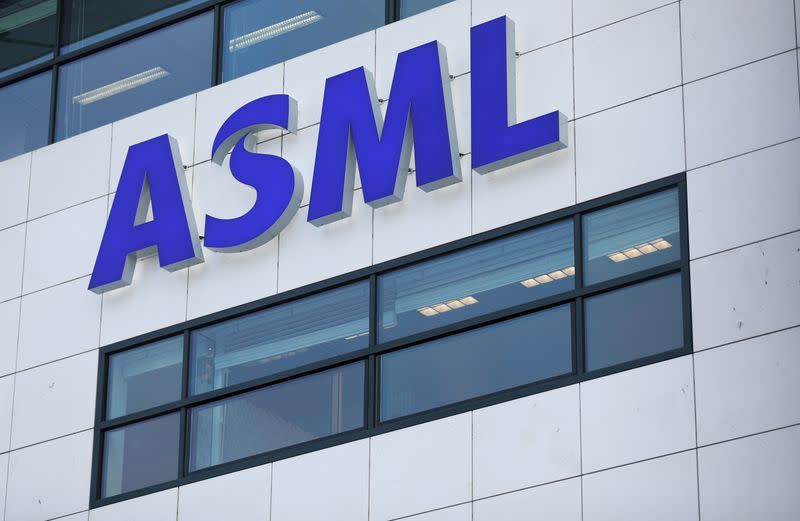 Reuters reported last week that the Netherlands had withheld the license ASML needed to export its latest machines to China under pressure from the US government.

ASML, one of the largest Dutch companies, is an almost monopolistic lithographer, an essential step in the production of computer chips. China has invested billions in developing its emerging semiconductor industry, but needs ASML equipment if its chip makers want to compete with the best in Taiwan, South Korea, and the United States.

“We fear that the Netherlands will politicize our trade relations under American pressure,” Chinese ambassador Xu Hong was quoted in the newspaper Het Financieele Dagblad.

“If this movement continues, it will of course have a negative impact on bilateral relations.”

After a long trade war, the United States and China are expected to announce a limited trade agreement on Wednesday that will not resolve technology transfer disputes.

A spokeswoman for the Chinese embassy confirmed that Xu had been interviewed by the newspaper and said the embassy will publish a full protocol on Wednesday.

In the interview, Xu stated that China is an important export market for the Netherlands.

In 2018, the Netherlands imported Chinese goods worth 39.2 billion euros, two-thirds of which were exported to other countries.

ASML, which is expected to post annual net income next week, has announced that the latest machines cannot be delivered without a license because they are considered dual-use items with potential military uses. It is said that an export application is being examined.

Prime Minister Mark Rutte told reporters Friday that the government had handled dual-use export applications on a case-by-case basis and would not comment on individual cases.

“When deciding whether to issue an export license, the Dutch government takes into account both economic and security interests,” an email statement said.