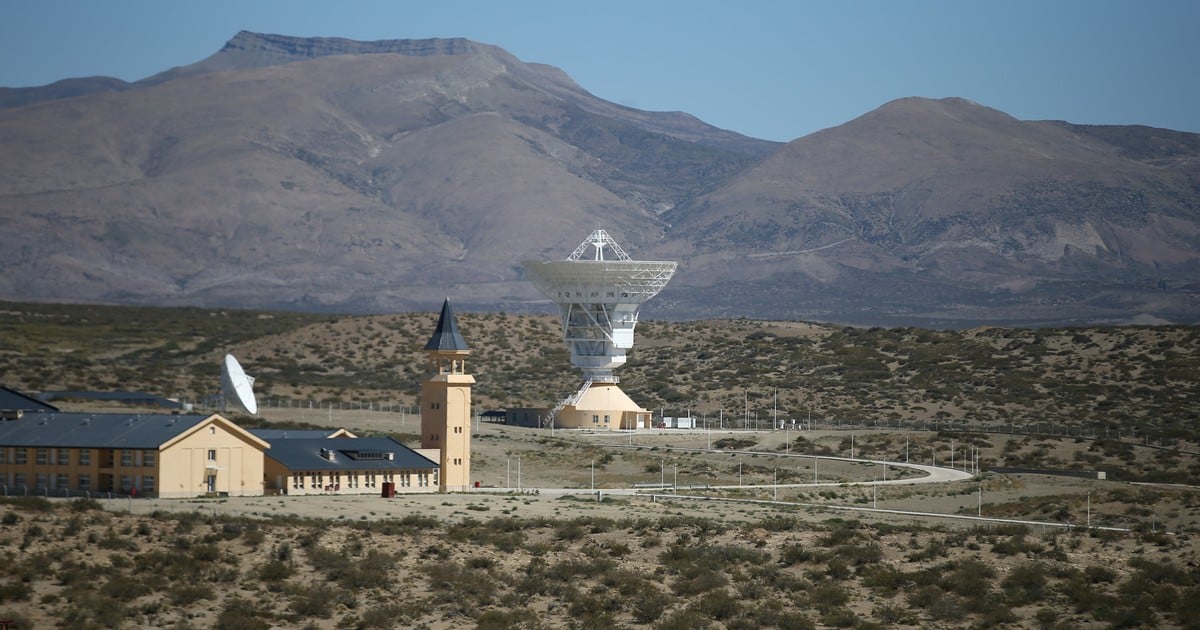 The China National Space Administration has just confirmed that the Chang’e-5 probe that launched to the Moon last Tuesday successfully performed its second orbital correction. This aims to collect rocks and all kinds of samples from the satellite, and bring them to study their origin and evolution.

In this other spatial landmark of the Chinese have a central role and not spread the base that, during their second government, Cristina Kirchner granted them in Neuquén.

The antenna of the Chinese base in Neuquén was one of the points from where they monitored the mission of the dark side of the moon. Now, they pointed to Clarion Sources from the Asian country, “the base positions the satellite in space, and communicates with it. It is its function,” they stated about the new Chang’e 5 mission, which marks a milestone in China’s slow ascent into space and that annoys and deeply worries the United States.

By the way, Washington has appealed to the government of Mauricio Macri that the presence of that base bothered him, which was approved in 2015 in a swift process -during the deepening of the alliance with Beijing under Cristina’s administration-. This generated strong rejections.

It is located 20 kilometers from the town of Bajada del Agrio, an unknown town until then in Neuquén.

The installation of the Chinese base in Patagonia was approved by law in a swift process in 2015 -although it was already planned since 2012. This generated a strong controversy, and also expressions of concern in the United States: there are 200 hectares given in loan to the government of Xi Jinping and which is in the hands today of the China Satellite Launch and Control Agency (CLTC) by an agreement with the National Commission for Space Activities (CONAE). In turn, the agreement is with the province of Neuquén.

From the beginning, China and Kirchnerism defended the installation, pointing out that it was similar to that of the European Union in Malargüe. And that its possible military use is the same as that of others. However, already in 2016, during the Macri administration, an additional protocol was negotiated by which it was guaranteed that the base would have “only civil use”. This was ratified in 2018 by the Official Gazette, since then the controversy has been silenced, although it was always a diffuse situation.

The Nequén base has a 35-meter, 450-ton antenna. This allows messages to be received from the lunar surface and can monitor the planet mars.

In a few days it will be possible to know in more detail his participation in the mission that is now in space. China put a person into orbit 17 years ago, in a world where Russians and Americans were the “owners” of space. His rise as a power also fueled his space aspirations.

In 2019, China was the first country to land on the dark side of the satellite. Chang’e 5 is unmanned. Future projects include a permanent space station and they want to send astronauts to the moon.

Before the lunar mission took off on Tuesday, a senior space program official said China is not competing with anyone. “China will determine its objectives in space based on its own considerations of scientific and engineering technology, said the deputy director of the Center for Lunar Exploration and Space Engineering, Pei Zhaoyu, hours before the launch of the Chang’e 5 mission.