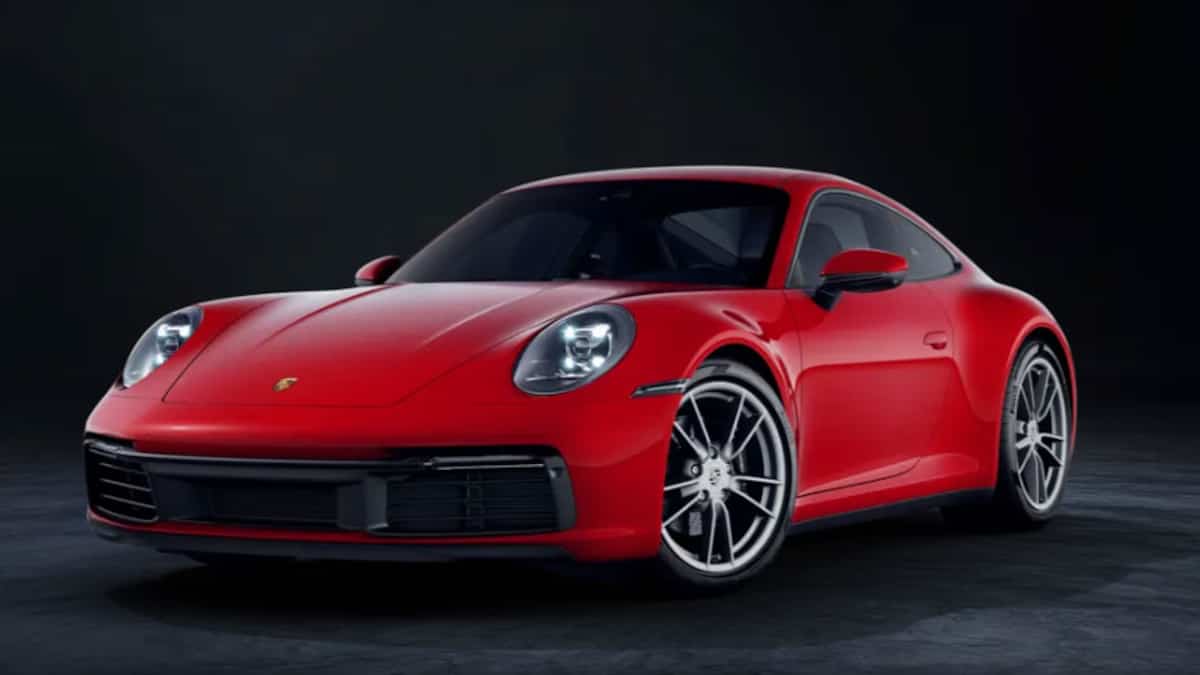 The Honda Civic has dethroned the Porsche 911 as the most searched car online by Quebecers in 2022, according to data from the AutoHebdo website published Thursday.

With the cost of living rising, fuel prices skyrocketing and prices for new and used vehicles skyrocketing in 2022, Quebec consumers appear to have been more focused on economy than luxury this year.

At least that’s what data from the AutoHebdo website, visited by more than 11 million Canadians each month, shows.

Unlike last year, when the Porsche 911 was at the top of the list of the most wanted model by Quebecers, it is the Honda Civic that won the honors this year.

In the rest of Canada, the Ford F-150 took first place for the eighth consecutive year, followed by the Honda Civic, BMW 3 Series, Ford Mustang and Mercedes-Benz C-Class.

At the same time, interest in electric vehicles has skyrocketed this year, notably by 89% in March when the price of gasoline rose drastically. The number of car buyers who inquired about electric vehicles increased by 148% compared to the previous year.

The most searched vehicles in Canada in 2022

Hezbollah responded to Bassil: The truthful did not break a promise and using the language of treachery is unwise – Al-Binaa Newspaper