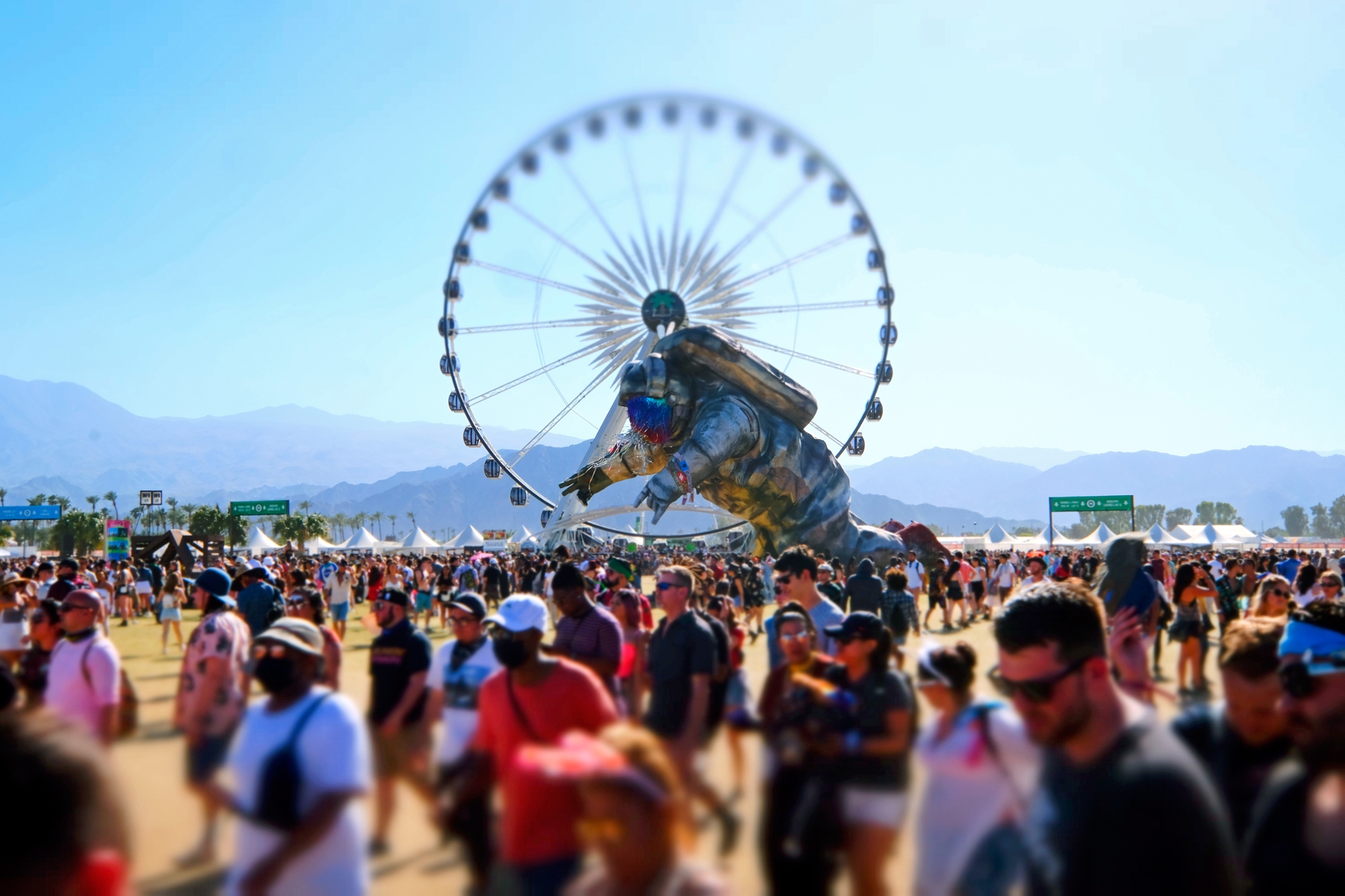 Initially organized in April, Coachella will, once again, not be able to hold on to the dates scheduled for this year. The 2020 edition of the famous music festival had already been canceled last year due to the coronavirus pandemic.

Riverside County Public Health Officer Cameron Kaiser justified the postponement with “the resurgence of Covid-19 both in Riverside County and around the world. “Every year since 1999, the festival has drawn to Indio, California” hundreds of thousands of spectators from many countries, some of which are disproportionately affected by lglobal Covid-19 epidemic“said Cameron Kaiser in his press release.

This Friday, January 29, the organizers had not specified whether new dates would be proposed for the 2021 edition.

The festival program called into question

Coachella, which takes place over two weekends in the California desert, had previously been postponed to at least October in 2020, before being postponed again to April 2021. If the 2020 edition had initially announced as headliners Rage Against the Machine, Travis Scott and Frank Ocean, these successive postponements could call into question the festival program.

Coachella Valley’s local economy has suffered a shortfall of up to $ 700 million due to festival cancellations.