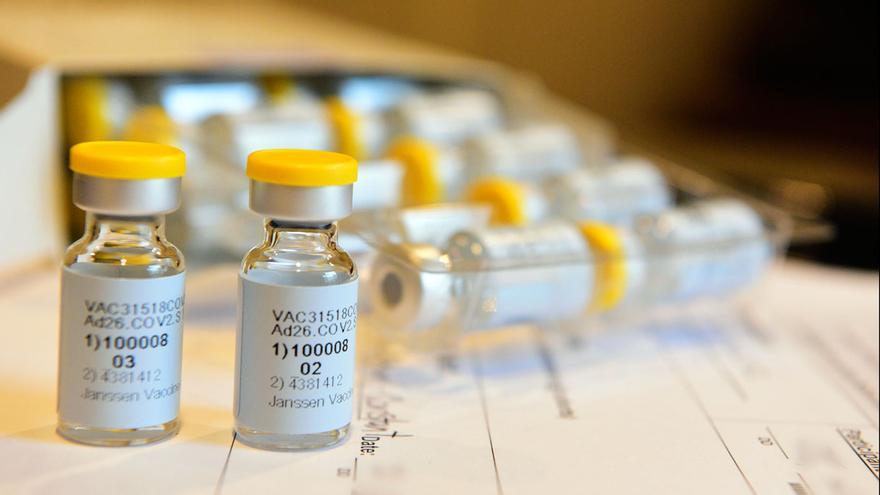 The Colombian government reported this Wednesday that it closed an agreement with the pharmaceutical company Janssen to acquire nine million of vaccines against covid-19, a pandemic that leaves 1,626,461 infections in the country and 42,909 deaths, according to EFE.

“Today the agreement with the pharmaceutical company Janssen, a Johnson & Johnson subsidiary, for the acquisition of nine million vaccines for nine million citizens,” said the Colombian president, Iván Duque, in his television program “Prevention and Action “, in which he informs the country on matters related to the coronavirus.

The head of state explained that “unlike other vaccines, the Janssen vaccine has single dose“And with the purchases previously announced, the vaccination of 29 million people is guaranteed, of the almost 50 million inhabitants of the country.

According to Duque, in the coming days his government will reach other agreements to buy more vaccines.

On December 18, Duque reported that Colombia had closed deals to acquire 10 million doses of vaccines from Pfizer and 10 million from AstraZeneca. He added that the Government had also closed an agreement through the Covax platform to acquire 20 million doses. In this way, Colombia reaches 49 million insured vaccines for the National Vaccination Plan against the coronavirus that will begin next February.

According to the Minister of Health, Fernando Ruiz, there are 34,234,649 eligible individuals to receive the vaccine, who are non-pregnant people over 16 years of age. In the first stage, people over 80 years of age and health personnel who are in the first line of care for patients with covid-19 will be vaccinated. In the second are adults between 60 and 79 years old and second and third line health workers, while in the third are people between 16 and 59 years old with comorbidities, as well as teachers of basic and secondary education. In the fourth stage, institutional caregivers and the population in occupations and risk situations will be vaccinated, while in the last phase it will be people between 16 and 59 years of age free of comorbidities.