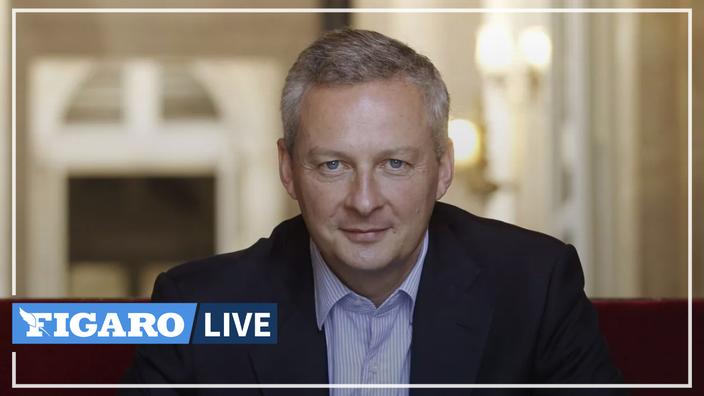 The government announced this new support system on Wednesday.

The compensation ceiling for companies that remain closed due to the pandemic will be increased to 200,000 euros per month, announced the Minister of the Economy Bruno Le Maire on Saturday, November 28 during a visit to traders in Reims , where he accompanied Prime Minister Jean Castex.

The government announced on Wednesday this new support system for closed businesses, which includes compensation for 20% of their turnover compared to that achieved last year during the same month. This support, initially capped at 100,000 euros, will therefore be doubled.

Designed in March to support smaller businesses and self-employed workers, the solidarity fund provides for the payment of a monthly allowance to compensate for part of their loss of activity linked to activity restrictions.

Since October 30, it has compensated for the loss of turnover up to 10,000 euros for closed companies with less than 50 employees, or for those in the tourism sectors and related activities (catering, events, culture) whose turnover business is down at least 50% compared to the same period in 2019.

From December, this aid becomes available to closed companies whatever their size, and the largest will be able to choose an aid representing 20% ​​of their turnover achieved over the same period last year, which will therefore be capped at 200,000 euros.

This measure “will cover restaurateurs who have two, three restaurants, restaurant chains, hotels with several dozen or hundreds of employees who were not covered until now“, Congratulated Bruno Le Maire. “It is a massive compensation, immediate from the beginning of December and which makes it possible to support the entire hotel sector, cafes, restaurants but also sports halls, all those who are the first victims of this health and economic crisis“, He again underlined.

To see also – “We must be courageous, united, firm”, declares Jean Castex to meet traders in Reims