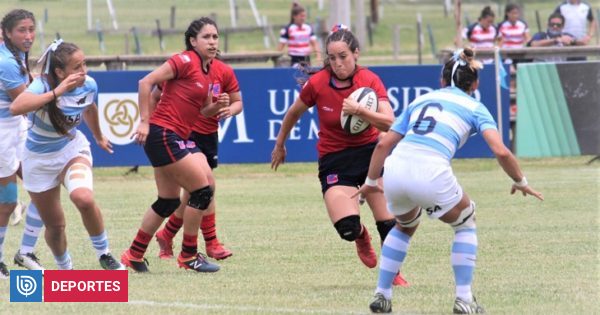 The Condors beat Argentina in the Valentín Martínez tournament: they need to face Costa Rica

A brilliant triumph they had The Condors in his second duel of Rugby Seven tournament Valentín Martínez, traditional contest that takes place in Montevideo, Uruguay.

The team led by Úrsula Álvarez, the first woman to lead a rugby team in our country, surpassed in the second shift Argentina, one of the candidates for the title.

The national team beat Las Pumas 12-7, in good performance by the Chilean team.

Before, in the first turn, they equaled 17-17 against Colombia, in the duel that opened the day.

It is worth mentioning that in the last match of group B, Las Cóndores will have to face Costa Rica.