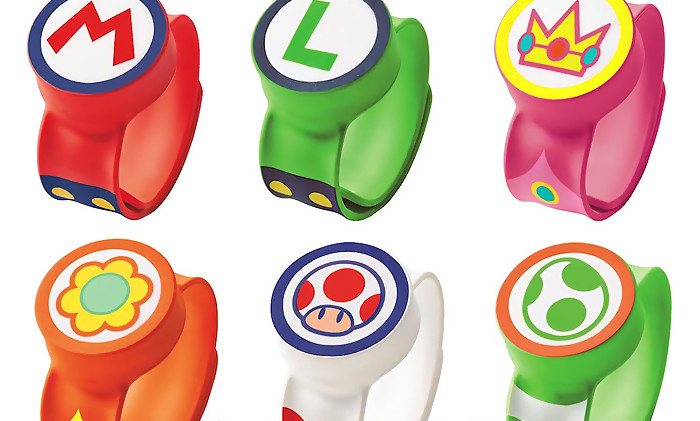 10 days ago, Nintendo gave us a tour of its Super Nintendo World, the doors of which will open on February 4, 2021 at Universal Studios Japan, located in the city of Osaka. A visit carried out by Shigeru Miyamoto himself, which allowed us to discover some of the activities that will be available in this area entirely dedicated to the world of Mario and his big family. Among the discoveries of the 15-minute video-tour, we learned about the existence of connected bracelets allowing interaction with certain elements of the decor such as blocks, symbols and the various restaurants. These famous bracelets have a specific name, they are the Power Up Bands and there are six in total, each representing a well-known character (Mario, Luigi, Peach, Yoshi, Toad and Daisy).

We know a little more about the usefulness of these Power Up Bands, which will have an existence outside the Super Nintendo World park, since they will also act as amiibo. Nintendo has indeed opened a page dedicated to these connected bracelets to explain that they will be compatible with the Nintendo Switch and will therefore be able to unlock bonuses in certain games. We imagine that Nintendo will play on the sensitive chord of the acute collection of these biggest fans to push them to recover all 6 bracelets, which will allow to obtain specific content according to the character. Not to say, they are strong at Nintendo to make us addicted. 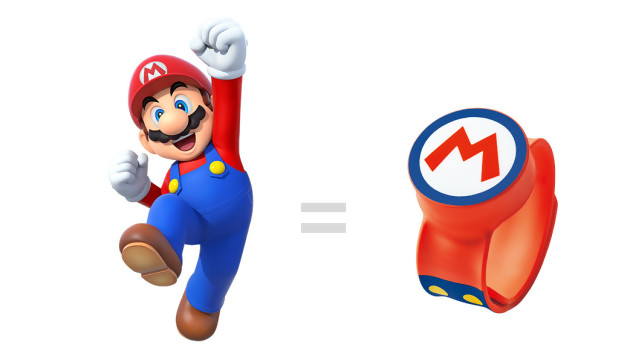 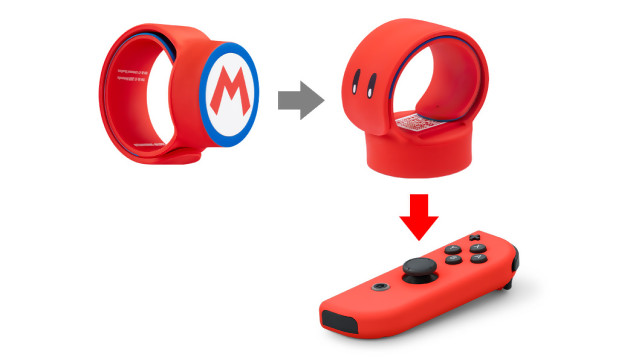 See Also:  Two anti-inflammatory drugs are capable of inhibiting the replication of the coronavirus