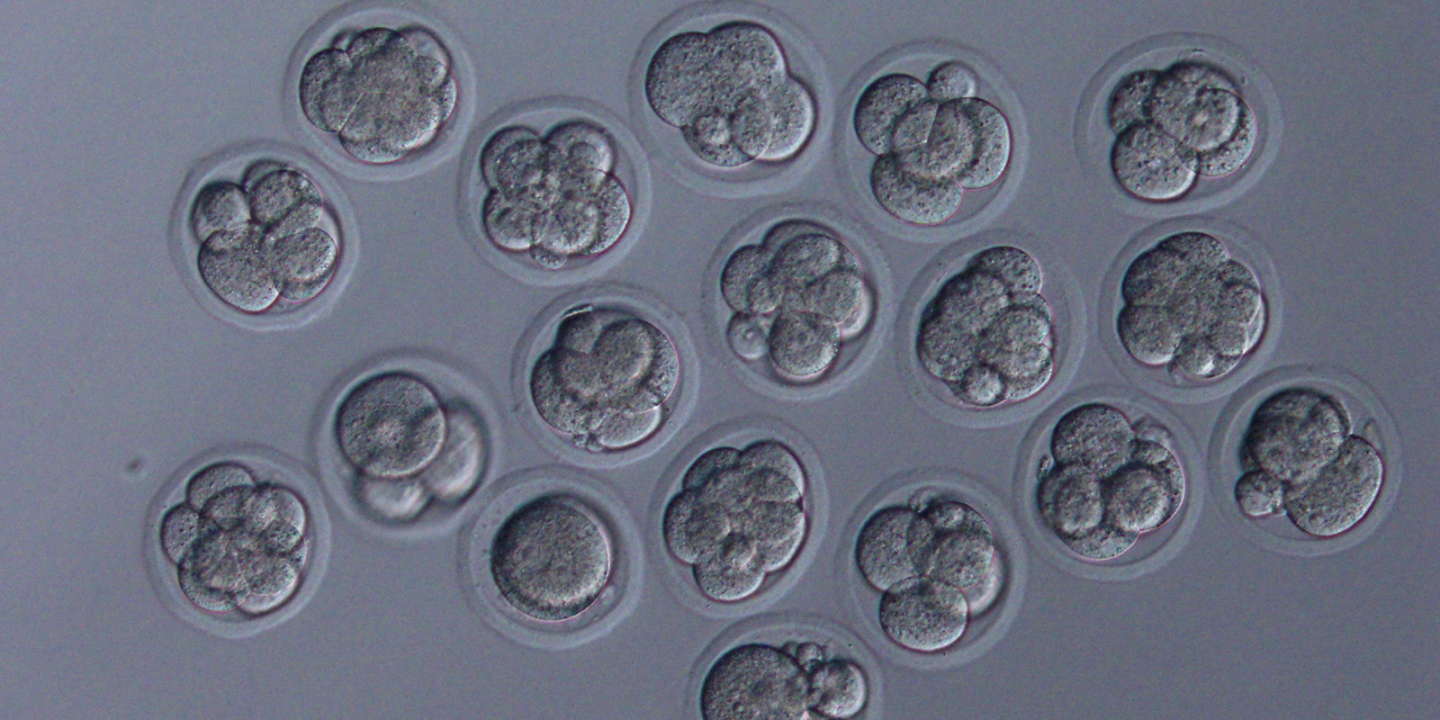 It’s a decision which paves the way for the promulgation of the bioethics law, the final step before its application. Thursday July 29, the Constitutional Council validated several provisions of the law of bioethics which concerned research concerning human embryos and embryonic stem cells, the donation of gametes and the information of parents during the performance of prenatal examinations, considering that they “Conform to the Constitution”.

These had been the subject of an appeal by more than 60 deputies The Republicans and Union of Democrats and Independents (UDI) after the adoption of the bioethics law in Parliament on June 29. They challenged in particular a provision of Article 20 which provides that research on the human embryo and embryonic stem cells may henceforth be carried out not only for medical purposes but also for “Improve knowledge of human biology”. For the deputies who made the appeal, this article does not sufficiently define the concepts mentioned and does not set enough limits, opening the door to eugenics.

Article reserved for our subscribers Read also Research on the human embryo and embryonic stem cells: what changes the law on bioethics

The Constitutional Council rejected these arguments. He judges that the term“Human embryo” was not “Not imprecise” and considers that this research, subject to authorization or declaration to the Biomedicine Agency, “Do not derogate from the ban on eugenic practices”.

It also did not consider admissible the criticism of article 23 of the law on bioethics, which replaces in the public health code the wording “The creation of transgenic or chimeric embryos is prohibited” by “Modification of a human embryo by adding cells from other species is prohibited”, removing the ban on transgenic embryos from the law.

In his decision, the institution emphasizes that “The contested provisions allow the creation of transgenic embryos only within the framework of research on the embryo surrounded by effective guarantees” and continue to ban “The insertion of human cells into an animal embryo”. Also, they do not contravene the constitutional principle of safeguarding the dignity of the human person, she concludes.

The Constitutional Council also rejects the arguments against article 25 of the law, which conditions the agreement of the pregnant woman with the information of the other member of the couple on the results of prenatal examinations, ruling that this “Difference in treatment (…) is based on a difference in situation ”.

Finally, he rejects the appeal concerning article 3, which regulates the donation of gametes. The requesting deputies argued that these provisions would authorize all persons placed under guardianship or guardianship to make such donations, but another article of the law, article 11, provides that persons of full age who are subject to a measure of legal protection cannot do so, underline the members of the Constitutional Council.