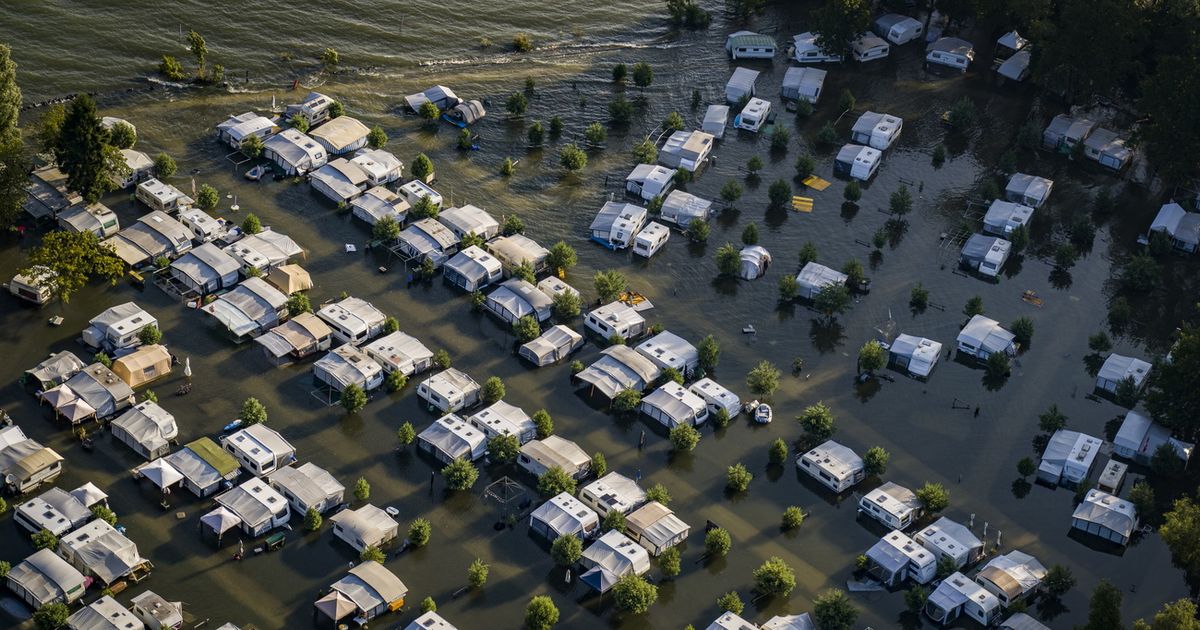 The four largest insurance companies in the country estimated on Wednesday the cost of bad weather in recent days in Switzerland at half a billion francs. In the cantons of Vaud, Jura, Neuchâtel and Friborg alone, the bill could reach 150 million.

Sometimes after the storm comes good weather, and always the bill. That of the last bad weather in Switzerland will be salty. “For the whole of Switzerland, we are roughly at 500 million,” said at 19:30 from the RTS the deputy director of the cantonal building insurance establishment of the canton of Friborg Grégoire Deiss. An estimate which is made on the basis of experience and the number of cases already opened.

And these should continue to increase: “There are still announcements being made now, because people were on vacation and there may be flaws that are noticed later. So it’s a first assessment afterwards. a few weeks. It will be much more precise in a few months “, adds Grégoire Deiss.

One thing is already certain: to this half a billion, it will be necessary to add the cost of the damage borne by private insurance companies, which do not yet communicate a figure but recall that they have seen others, especially during the bad weather of 2005, a record year in terms of costs.

Since then, “we have focused a lot on prevention, and we are seeing positive results. An event like today’s would have been much more serious if we had not invested in protective measures,” said the Claims manager. of AXA Switzerland Alfred Egg.

Too early to “study a change of model”

Even if meteorologists predict ever more frequent episodes of bad weather, insurance companies remain confident and do not foresee, for the time being, an increase in premiums. “It is clear that if we have 10 claims of this type each year, the situation will change, but it is still premature to say that we must study a change of model”, continues Alfred Egg.

For this year, we must still remain cautious. Usually, August is the month that causes the most costly weather damage. It is responsible for almost 50% of the costs.