The only councilor of Vox in Calatayud, Luis Esteban, explained Thursday that he leaves the post after having suffered pressure from the national leadership. The mayor has explained the reasons for the
resignation
He formalized the day before, with a letter of resignation that he presented Wednesday morning before the Consistory. Although it has already ceased in any institutional activity, its progress will not be officially effective until the administrative procedures that govern these cases are fulfilled.

Luis Esteban explained Thursday that the resignation originated due to his refusal to submit a motion to the Bilbao City Council that was sent to him from the municipal address with the taxation order to be registered at the Bilbao Consistory, in order to be submitted to debate and vote in plenary. It was a type motion, promoted by Vox on a global basis in various Spanish municipalities, a practice sometimes carried out by national or regional parties.

Although he has not specified what the content of that motion was, the mayor has indicated that the discrepancy did not arise from the background but from the form. In statements to ABC, he clarified that it was not a controversial text or whose content generated personal or political controversy. The discrepancy arose due to the fact that from Madrid he was forced to submit a motion that he understood was alien to the specific reality and interests of Calatayud and its City Council.

Luis Esteban explained that, after receiving that motion with the order to present it to the Consistory, he informed the national direction that he was not going to do so. This was communicated to the intermunicipal commission of the national executive of Vox. “Three or four days later I received a call from a person from the intermunicipal commission to tell me that I had to present the motion and it was an unpleasant conversation,” he said. “I felt hurt and offended by his comments,” he explained. That decided him to present the resignation and to consider even to unsubscribe as a militant.

He has affirmed that “for the moment” he continues as an affiliate, but that he does it “to help the person who is going to replace me in the Town Hall, so that he does not feel alone when he assumes the council” and there is an orderly relief.

From now on, the procedure to find a substitute for the Vox councilor who leaves his seat is opened. María Pilar Delgado Anglada is next in the candidacy of this match. It was number two on the list with which Vox attended the municipal elections in Calatayud last May. .

Lidl challenges Mercadona with the launch of its new section of dishes prepared from 1.19 euros 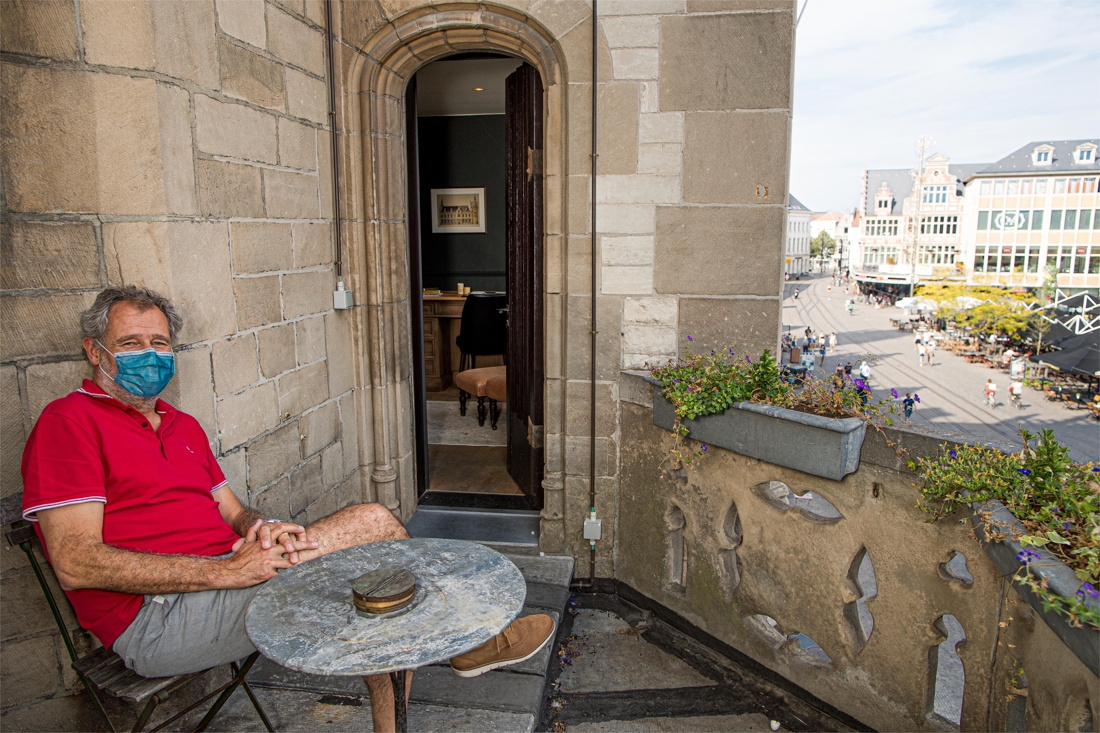 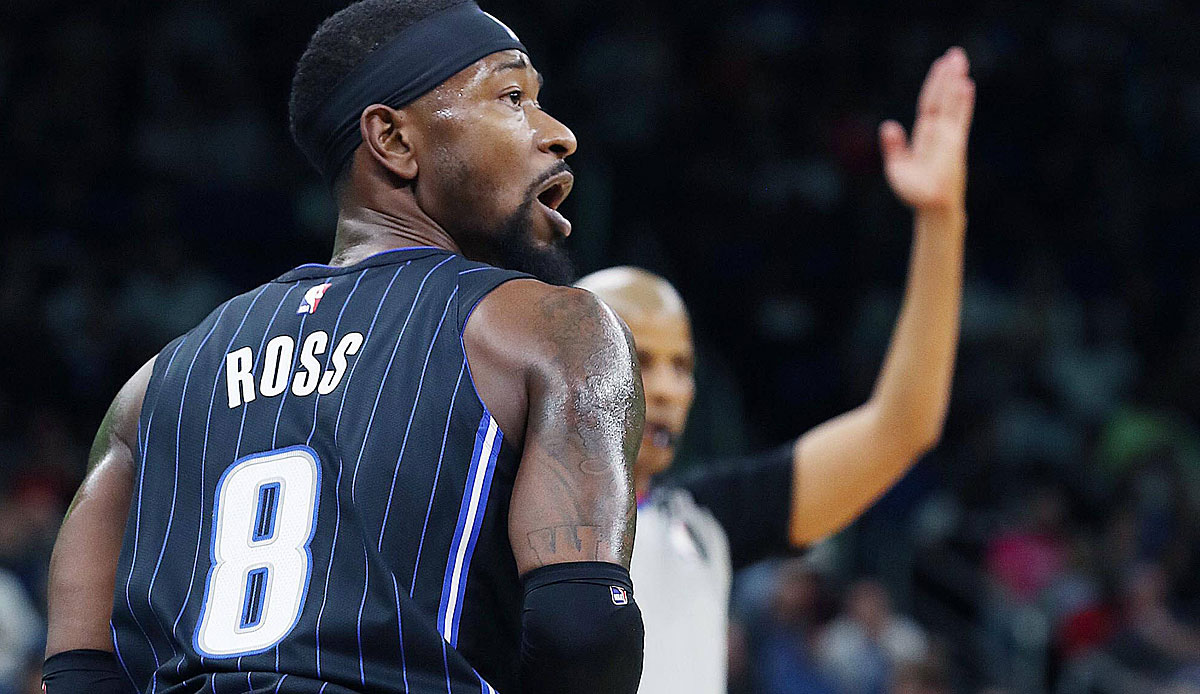 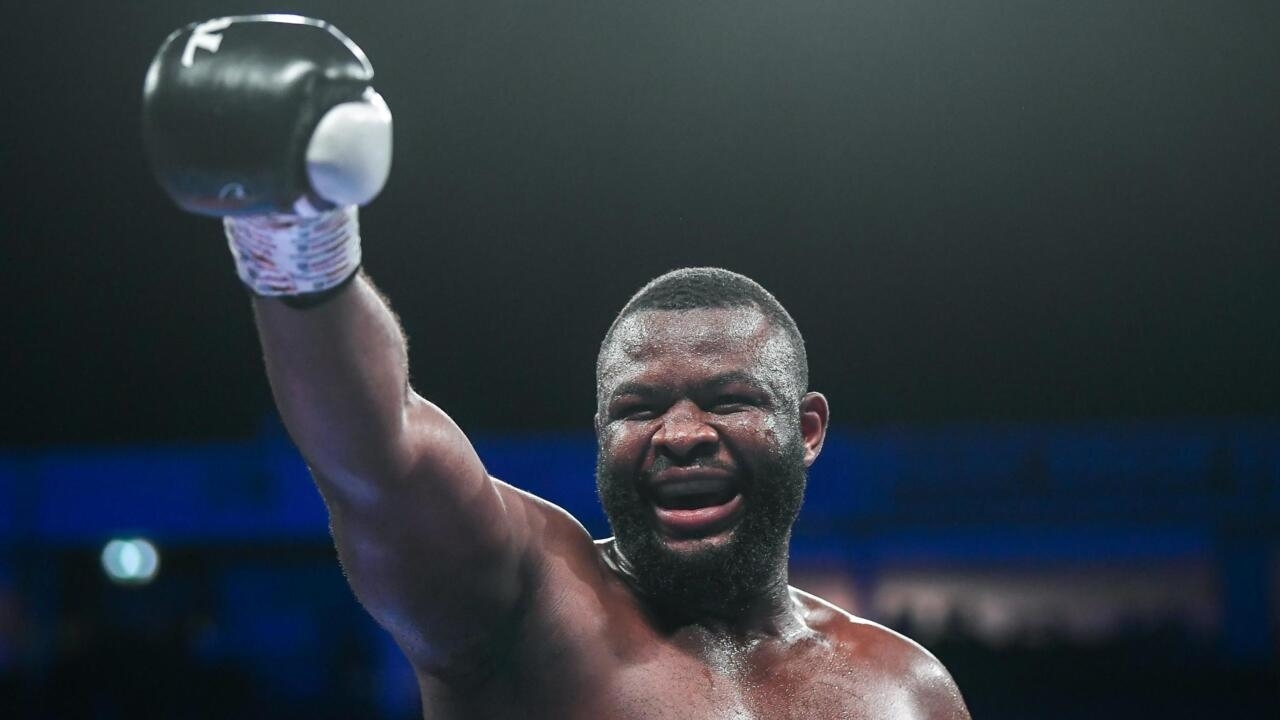 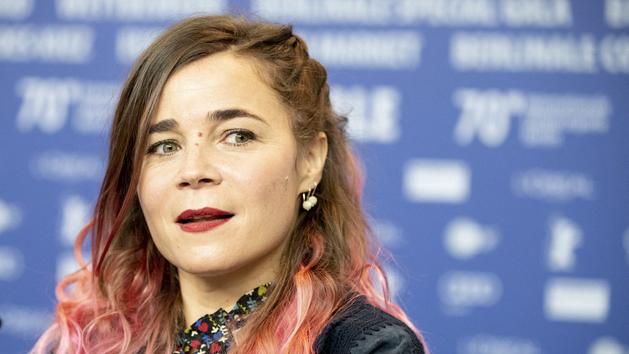