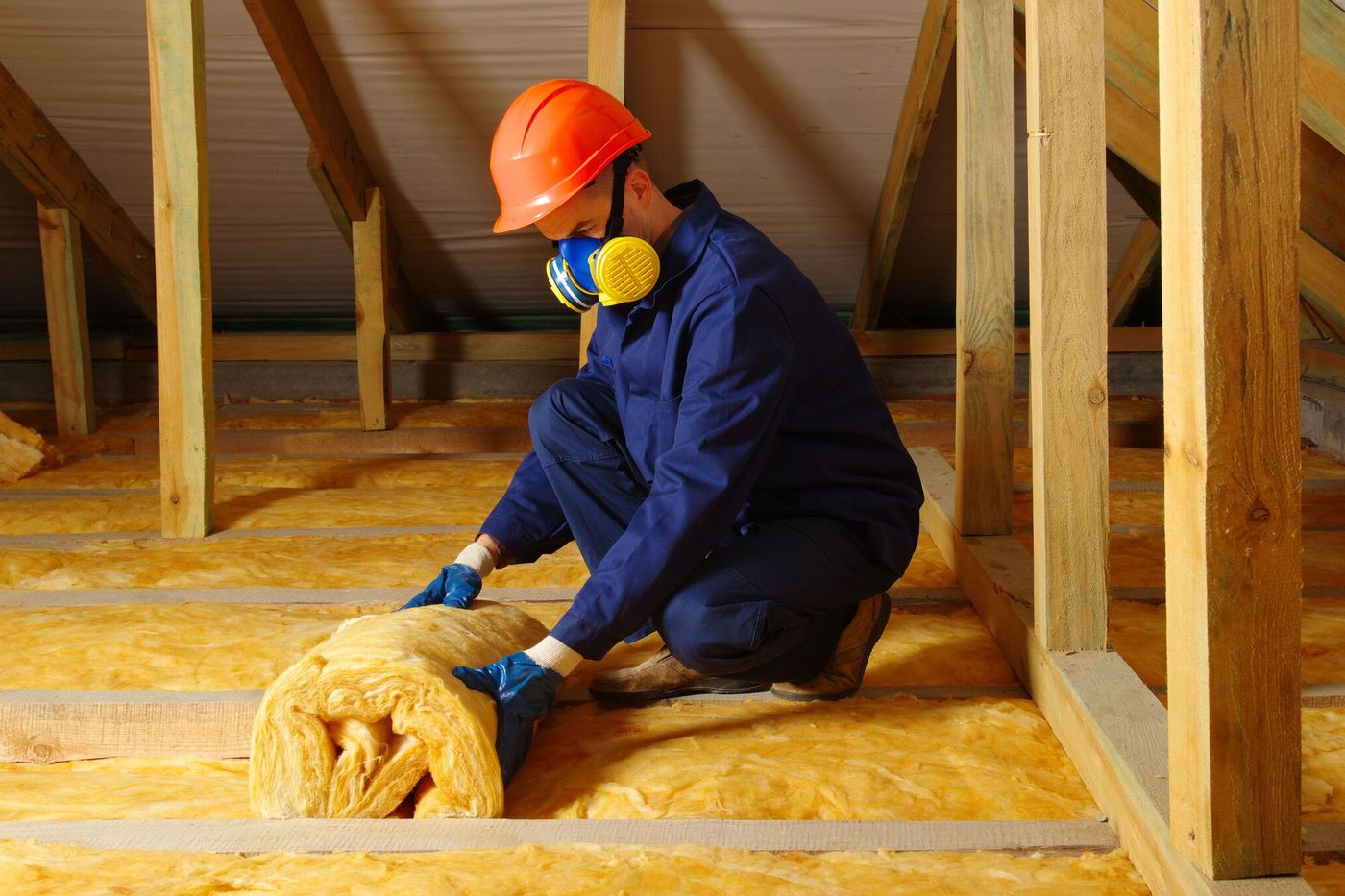 It is quite rare to see the Court of Auditors publish a report on a government device, quite expensive, without bringing too many criticisms. This is what it has just done with its “flash audit”, published Thursday, September 30, about MaPrimeRénov ‘, the housing energy renovation assistance program, set up in the spring.

Success is in any case at the rendezvous. As of June 30, 2021, there had been 574,000 files filed, of which nearly 300,000 were accepted in just over a year, for an amount of premiums of 862 million euros. The initial objectives were exceeded and the government has committed to financing the measure until 2022, to the tune of 2 billion euros.

A simple and easy-to-access device

MaPrimeRénov ‘is a direct subsidy paid to individuals, based on their income, in return for eligible work. Last year, it generated an average of € 11,336 works for a premium of € 4,039, which can be combined with other aids, in particular energy saving certificates.

Applications are filed online, by the owner or through an intermediary chosen by him. The files are examined in 17 days on average (compared to 15 planned) and payment in 15 days, after receipt of the invoice.

“The MaPrimeRénov ‘program responds well to the massification objectives of energy renovation and its deployment can be considered successful.», underlines the Court of Auditors, for whom “One of the strengths of this system is its ease of access”.

It replaces the energy transition tax credit, much criticized by the Court, because it was deemed “Inefficient” and “Poorly controlled”.

Energy gains are not measured

But MaPrimeRenov ‘does not meet all the objectives set by the government, in particular the fight against energy poverty and the eradication of thermal strainers. According to the authors of the report, the device is aimed more at everyone rather than at the most modest households, especially taking into account the remainder of the charge.

The Ministry of Housing thus wished to encourage a comprehensive renovation of housing, through “Work packages” benefiting from greater aid. The reality is quite different. “MaPrimeRénov ‘mainly concerns heating changes (72%) and incidentally reinforcement of the insulation (26%)», notes the report. For what effects? “The nature of the energy gains does not give rise to any precise measurement to date”, answer the magistrates.

Importers of heat pumps, most of whom come from Asia, are rubbing their hands in the face of the influx of orders, to the chagrin of French boiler manufacturers. Finally, there is the sustainability of the device, which is not guaranteed. “To be fully successful, MaPrimeRénov ‘will have to break with a historical tradition of aid that has fluctuated in name and amount”, considers the Court of Auditors, recalling in passing that its “Financial sustainability is not proven”. Since its inception, the system has also already been subject to adjustments.