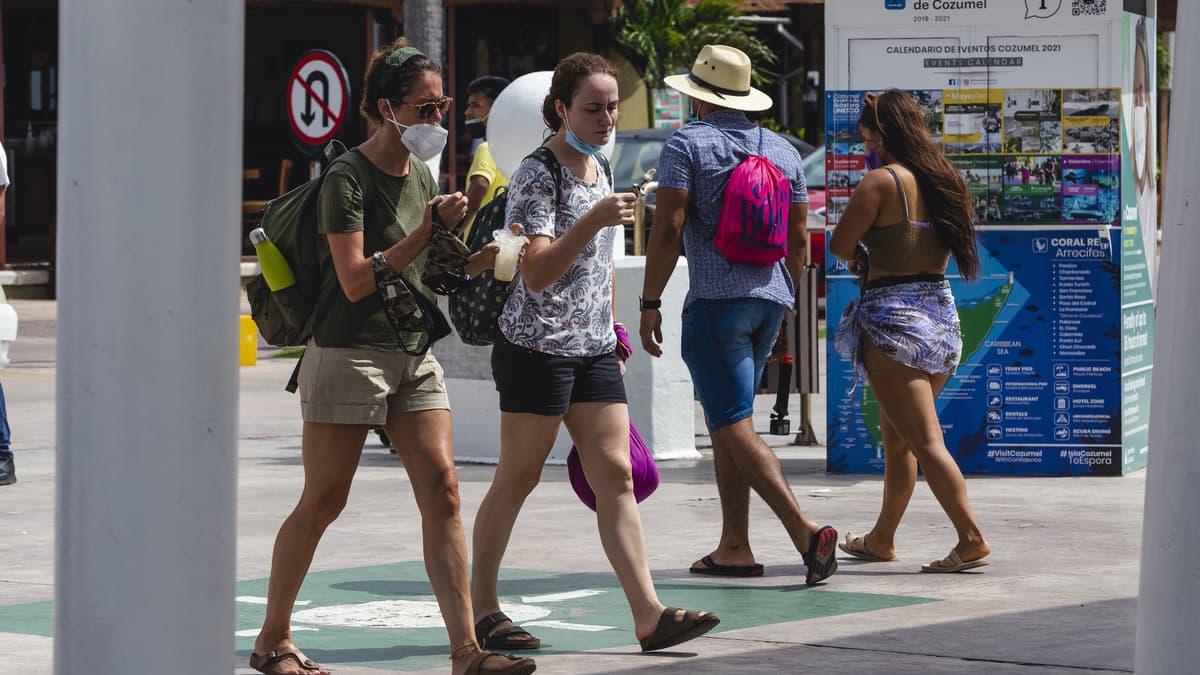 The COVID-19 pandemic has eased slightly this week around the world, despite a persistent outbreak in Oceania and North America: here are the weekly highlights, taken from an AFP database.

An important indicator, however, the number of cases diagnosed only reflects a fraction of the actual number of infections and comparisons between countries should be taken with caution, as testing policies differ from one country to another.

With 639,315 contaminations recorded daily in the world this week, the indicator has declined slightly (-3% compared to the previous week), according to an AFP report stopped on Thursday. The pandemic seems to be stabilizing, after several months of clear progression, fueled by a very contagious Delta variant and which has become the majority in many countries.

This week, the regions of the world are experiencing contrasting landscapes.

The countries that vaccinate the fastest this week are mainly in Asia, Latin America and Oceania.

This indicator can exceed 100 doses per 100 inhabitants since most vaccines in circulation require two doses to be fully effective.