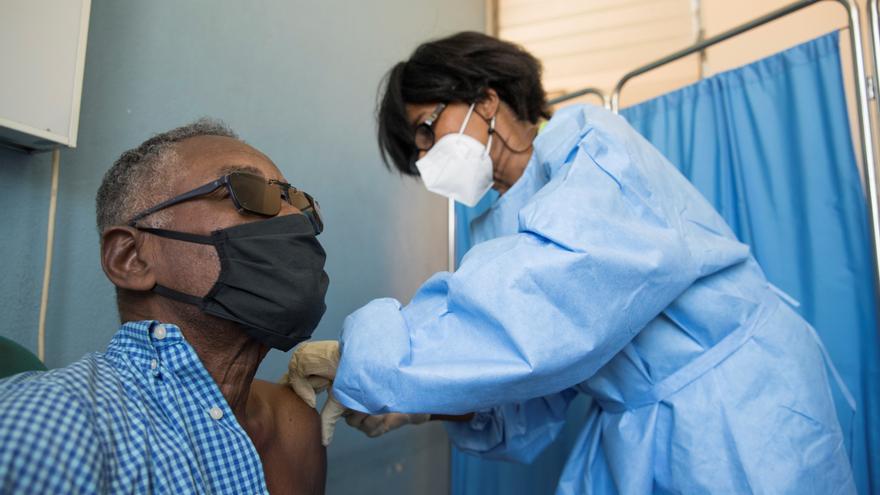 “Geopolitics of health: vaccines, governance and cooperationThis is the name of the report that was presented today at the Barcelona Center for International Affairs (CIDOB). In just two months, CIDOB, the Barcelona Institute for Global Health (ISGLOBAL) and Ideograma have managed to bring together 20 researchers and different experts to try to give some clues about how geopolitics is fundamental to understanding the pandemic and vice versa.

The geopolitics of health is an attempt to understand how health geographic factors linked to health, such as the spread of the virus, can condition the taking of certain political decisionsHow could he be? closing the borders. Although it is true that the pandemic has not caused the birth of this term, it has made it occupy a prominent place on the global dashboard. In the report, the different researchers reflect on mobility, interrupted conflicts or the use of the vaccine.

“The people safety Today it depends as much on health as on factors more classic than conflicts, “says Rafael Vilasanjuan, director of analysis and global development at ISGLOBAL.” For all governments – the pandemic – is presenting a abysmal challenge in matters of logistics, infrastructure, communication … “, comments Santiago Castelo, deputy director of Ideograma.

This importance of geopolitics during the global crisis we are facing is exemplified by Vilasanjuan with the specific case of Ukraine during the start of the vaccination phase. This country is at the center of “a great geopolitical battle” and while the eastern area that is under Russian influence was vcradled with Sputnik V, the rest of the territory could not receive vaccines from the European Union because it is not a member, it could not receive COVAX vaccines because it is not a low-income country, and it could not receive vaccines from the United States because then-President Donald Trump followed the policy of “America first“.” Depends on who you ally with you will have a ability to get out of the crisis or other”.

Eduard Soler, coordinator of the report, also explains it with the terms of “shared vulnerability“.” It forces us to change the way we we interpret security and the subject to be protected, “he emphasizes. Soler also insists that there is so much at stake right now” makes all actors -international- have willingness to invest, actors who previously had a more discreet role “.

Castelo also focuses on this aspect, who talks about not only focusing on the states, but that now there is “a range of actors much broader. “” We see how companies, philanthropists, international organizations, regional organizations … have a very important role in the geopolitics of health “, he comments.

The challenges facing the world In 2019, such as the proliferation of autocratic governments, competition between powers in a multipolar world or the need to reform global governance institutions have been affected and, to a large extent, have worsened since the emergence of coronavirus. This report attempts to explain and analyze why this point is the ideal time for the development of a cooperation health geopolitics.