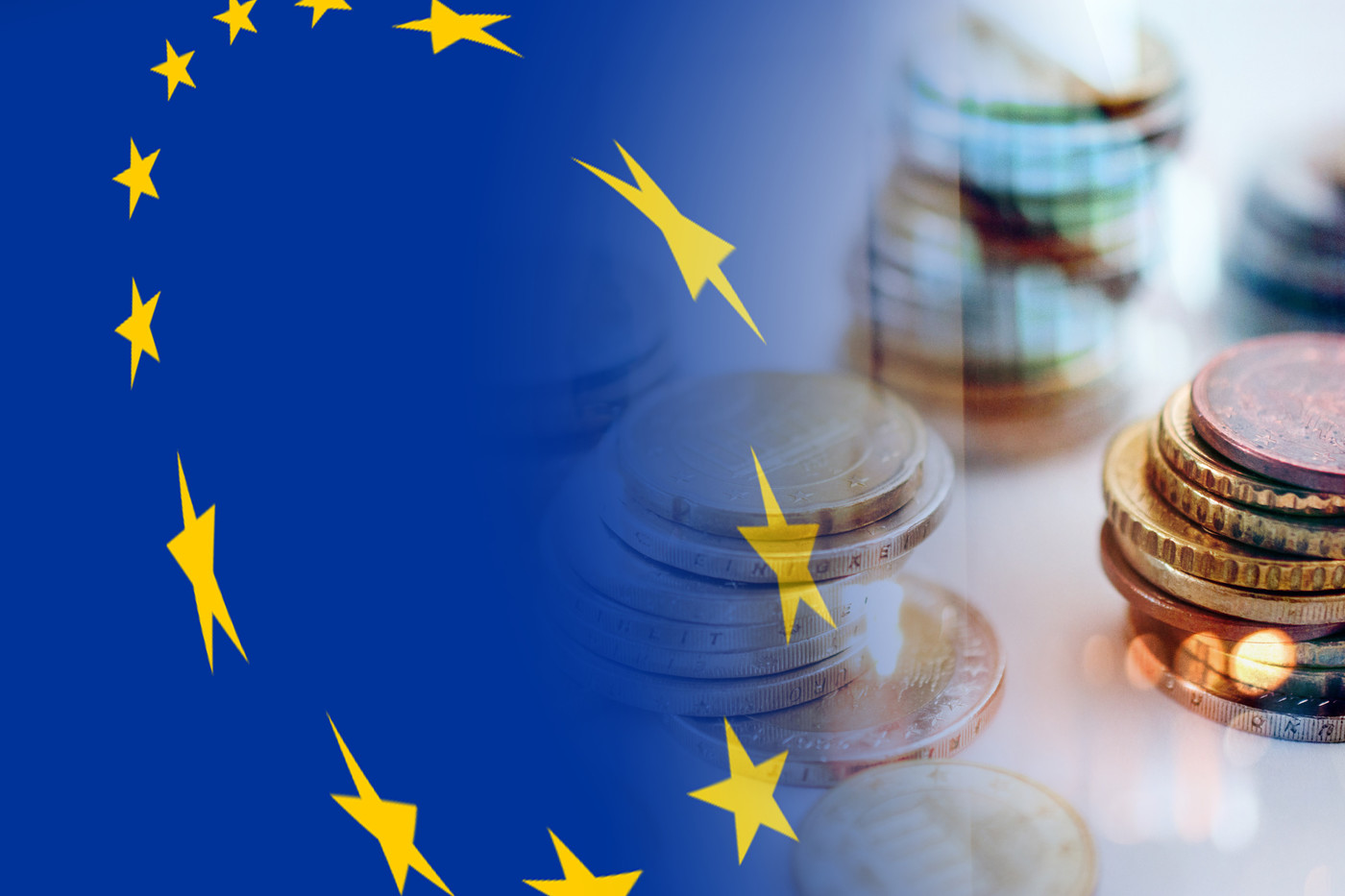 The cross : Is the aid offered by the European Commission to the countries most seriously affected by the coronavirus crisis up to par?

Jacques le Cacheux : It is a giant step towards North-South solidarity which will be taken if this proposal passes the test of the European Council. We must be clear about what represents 500 billion in budgetary transfers to the most affected countries. Today, the annual European budget is 170 billion euros. It is therefore three years of the budget that will be used to help them, including 170 billion for Italy, and 140 billion for Spain: there is a very significant redistributive effect in this proposal. And what is totally innovative is that all of this can be financed by European bonds issued by the commission. Let’s call it Eurobond, Coronabond, whatever you want, but it’s European debt it’s about!

What are the political implications of the institution of a European debt?

J. l-C. : Concretely, if this proposal is approved, it would be a federalist breakthrough. Europe could live its “Hamiltonian moment”. In my opinion, as the 2011 Nobel Prize winner in economics, the American Thomas Sargent said before me, there is an obvious parallelism between the situation of the European Union today and that of the federation of states United States of America at the time of his birth in 1790 when Alexander Hamilton urged the states to pool their debts.

Of course, the proportions are not the same. At the time, the United States Congress acquired unlimited power to levy taxes. We are not there yet, but it is in this direction that we are moving forward. The European Commission and the European Parliament could emerge from it greatly strengthened.

Does this mean that we will need full European taxation to finance our common debt?

J. l-C. : This is what the European Commission suggests, while taking care – and it is skilful – to delay the first repayments to 2028, that is to say after the financial framework 2021-2027 currently under debate, and which must be adopted before the end of the year. Until that date, the European Union will only have to repay the interest, which should be close to zero.

Current European taxation can easily absorb them. After this date, it will probably be necessary to invent a real European tax. Several avenues exist. It can be levied by means of a tax on Gafam or other multinationals, or on a carbon tax at European borders …

In what calendar should the recovery plan be adopted?

J. l-C. : German Chancellor Angela Merkel, who will assume the rotating presidency of the EU in the next semester, wants to move very quickly, even if she is not waiting for an agreement for the next European Council, on 18 and 19 June. It is pushing the fires so that negotiations can be concluded in the autumn so that national parliaments can integrate the recovery plan into their finance law before January 1, 2021.

It is true that we cannot afford to waste a year. If emergency aid arrives in 2022, it becomes meaningless. Now is the time when we need the money to invest, for example, in the ecological transition, digital, and the economy of tomorrow.