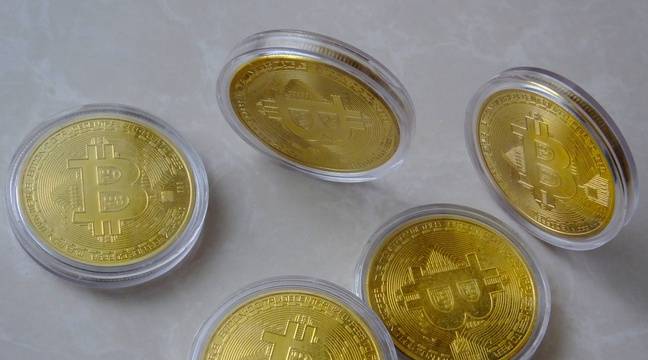 The creation of cryptocurrencies can have negative effects on everyday life. In Iran, for example, mining operations for these currencies risk causing new power cuts this winter, the public electricity distribution company warned on Sunday.

After banning cryptocurrency mining in May, the authorities again authorized this energy-intensive practice in mid-September which had contributed, among other factors, to saturating Iran’s poor electricity grid this summer. The public electricity company now fears that at least “10% of power outages this winter are caused by the use of illegal mining machines.”

The country has been marked this summer by repeated power cuts, “20% of which were caused by illegal cryptocurrency machines,” the company recalled. These blackouts had aroused the anger of the population as temperatures in places exceeded 50 degrees, prompting the police to carry out several operations against illegal miners accused of wasting energy.

Iran is one of the first countries to legalize the “mining” of bitcoins in September 2018, on condition that those who manufacture it obtain prior authorization from the authorities. Tempted by the advantageous tariffs of electricity, several foreign companies rushed into Iran, coming from China, Russia, Germany or even Australia, and had been authorized to extract bitcoins. Today, only Chinese companies continue to extract.

Iranians also informally exchange around 700 bitcoins daily, according to a parliamentary report, which specifies that of the 324,000 bitcoins “mined” annually in the world, 19,500 are in the Islamic Republic. Cryptocurrency transfers are one way for Iran to soften the effects of U.S. sanctions that are choking its economy, officials say.