Home Entertainment The croquettes queen is in Toledo 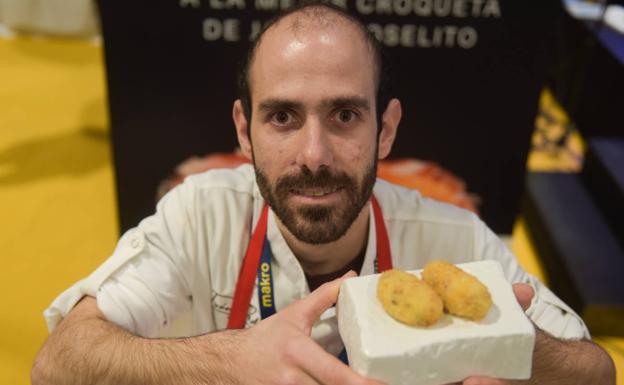 Alberto Garcia Escudero, from the Iván Cerdeño restaurant -of Toledo and with a Michelin star-, is the winner of the ‘Croquet Champions’. He is the author of the croquette that won the first prize on Wednesday in the sixth edition of the contest for the Best Joselito Ham Croquette, open to professional chefs, in the XVIII edition of Reale Seguros Madrid Fusión (RSMF). The croquette of García Escudero (Villafranca de los Infantes, 1990) was imposed on the other five finalists from all over Spain and received as Joselito Vintage ham award, valued at more than 1,000 euros.

It was the first time that the winner was presented to this demanding contest in which everything depends on many variables. That the chef have a good day and find the frying keys he has won. “It’s much harder to fry out of your usual environment,” says this young cook, trained, among others, in the kitchens of El Bohío, the restaurant of the television Pepe Rodríguez, which tested a score of masses before finding the ideal. He has spent seven years in this restaurant opened in 2010, and in which this delicacy “is a classic of our menu”. A croquette ‘of ten’ that will now attract many avid and curious customers.

Among the more than 40 recipes received the six finalists aspiring to be declared the best croquette were selected. Alberto García Escudero’s recipe, battered with panko prepared by himself and made “with the best ingredients”, was imposed on those of Nacho Hernando (from Vivanda, in Barcelona); Marcos del Valle (from Las tapas de Gonzalo, in Salamanca); Ramona Menéndez (from Casa Belarmino, in Manzaneda-Gozón, Asturias); Paco Villar (from Terra Olea, in Córdoba) and Félix Martínez (from El Foralín, in Oviedo).

Everybody they cooked their croquettes ‘in situ’, under the pressure of the contest and without the security of working at home and with their usual utensils. Joselito provides the finalists with 300 grams of ham of his brand in advance for the preparation of the bechamel for croquettes. The rest of the ingredients are provided by each chef, who must be submitted to the contest with his cooked and finished bechamel dough so that it can be valued by the jury. While tasting the bechamel, the finalists will prepare up to twelve croquettes, mold them, batter and fry for the jury to make the final tasting.

Joselito, the producer of one of the best hams in the world, whose production they have been working on for five generations, sponsors this contest since its inception. The company of Guijuelo (Salamanca) was founded in 1868 and is currently the supplier of many of the great national and international chefs, both ham and other products derived from Iberian pork. Slavoj Žižek: Why Europe is the biggest loser 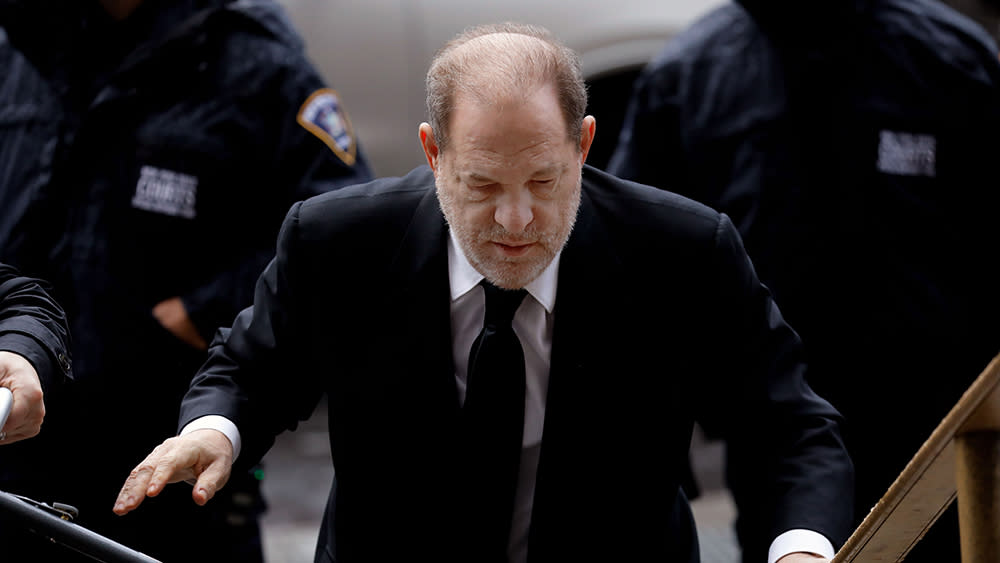 Selection of the jury in the Harvey Weinstein process completed the Michelin guide justifies the demotion of Paul Bocuse