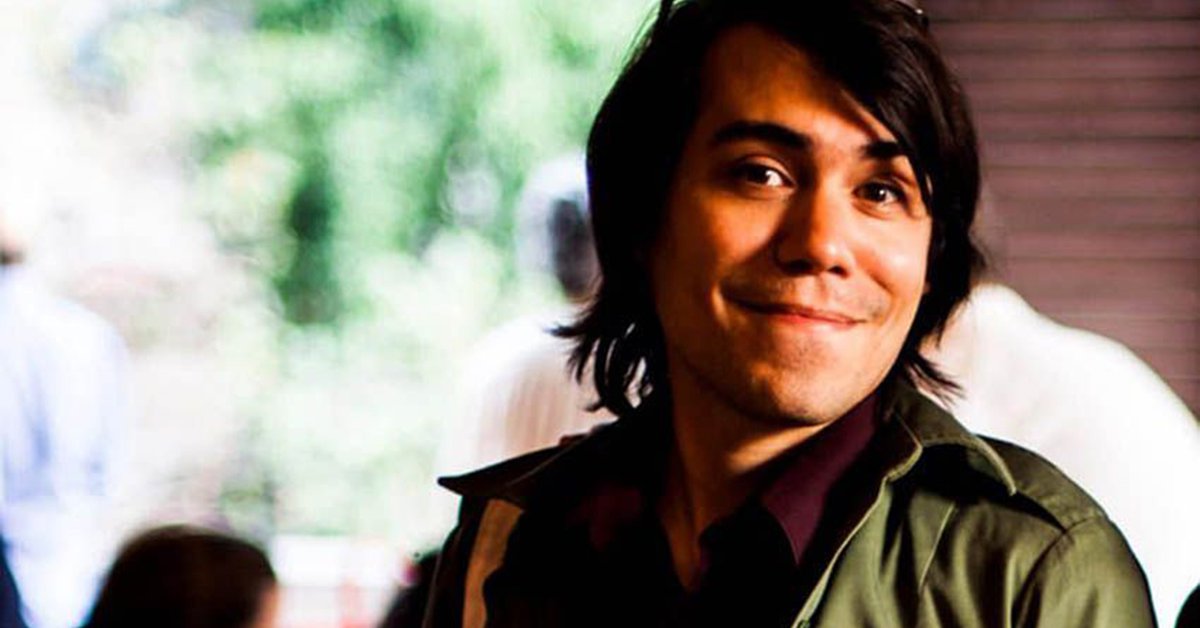 The dissident audiovisual artist Hamlet Lavastida He returned to Cuba on June 21 after an artistic residency at the Kunstlerhaus Bethanien gallery in Berlin. But yesterday morning When he was discharged from isolation regulated by the health measures of COVID-19 in one of the centers set up in Havana, the political police arrested him.

The organization Human Rights Watch rejected his arrest and demanded his freedom from the regime. “We demand that their human rights be respected and abuses against artists cease.” denounced the director for the Americas of the organization, José Miguel Vivanco. He also harshly criticized the government for increasing surveillance of artist friends of the detainee, the writer Katherine Bisquet, Camila Lobón, Carolina Barrero and Tania Bruguera.

Lavastida uses different resources such as video, collages, public interventions and installations to demystify the tools of Castro’s propaganda. The works of the Cuban artist and activist, one of the most relevant of his generation, are prohibited in official cultural institutions.

“It seems to me that what they have done with Hamlet is an act of extortion and intimidation not only with him, but with the people who were confined with him in the isolation center that, most likely, most of them did not know. The fact that they waited for the day when he was to be discharged from the isolation center proves that they are not only trying to violate Hamlet but also the people who were with him.”Assured Martí Noticias, his close friend, the artist Julio Llópiz-Casal.

“This message that the Cuban government sends is for everyone: if you are outside stay outside and if you are inside stay still. This is simply perverse, ”lawyer Eloy Viera Cañive assured the same media, who described the regime’s maneuvering as“ perverse ”.

“Right now Hamlet is going to be subjected to a process, first of all delusional, of accusations, of issues that allegedly attack National Security, against State Security. The most dangerous thing is that State Security has the right to decide, without any reply, what is a crime against State Security, ”said Llópiz-Casal. And he added: “They can manufacture anything because they operate in a paralegal and cowardly manner that is above the activity of the police, above Cuban laws and with the possibility of directly ordering any instance. Hamlet may be the victim of a crime that he did not commit, but that was manufactured in an almost hyperrealistic way, “he added.

“Patria y Vida”, the song that unleashed the ire of the Cuban regime. Two of its interpreters, Maykel Osorbo and El Funky, are imprisoned

Weeks ago more than 200 Cuban artists and intellectuals and from other countries, warned that Cuba is experiencing “a climate of violence and repression similar to that of the so-called Black Spring, in 2003.” Eighteen years ago, the now-deceased dictator Fidel Castro thwarted a call for freedom of expression by sentencing 75 dissidents, including activists, doctors, and 32 independent journalists to jail. The last prisoners of that group just got out of jail between 2010 and 2011 in a process of release made possible by the mediation of the Cuban Catholic Church before Raúl Castro.

Today the target is the artists, young people who are not willing to give up their freedom of expression in the face of retrograde authoritarianisms, such as Luis Manuel Otero Alcántara, Maykel Osorbo and El Funky, kidnapped by the dictatorship headed by Miguel Díaz-Canel. All of them are symbols of this brutal new wave of arbitrary arrests, forced psychiatric internments and censorship.

Luis Manuel Otero Alcántara, the dissident artist has become the symbol of the repression of the Cuban regime (Reuters)

10 days ago, rapper Ramón López Díaz, known as “El Invasor”, was detained by the security forces of the Cuban regime. The shocking moment was followed live on his Facebook page. The broadcast ended when Cuban policemen broke down the door of his house and arrested him.

The shocking moment in which the Cuban regime forces arrest the rapper known as “El Invasor”, on June 18

Ramón López had denounced the beginning of an attack against him to censor him after the premiere of his album Al machete, in which he launches strong criticism and accusations against the Cuban regime through songs like Pinocho, Silencio and Oe Policia pinga.

The drama of food in Cuba: “On the island there are only three problems, breakfast, lunch and dinner”
The artists of “Patria y Vida” denounce a “Black Spring” in Cuba and ask for the release of their kidnapped compatriots