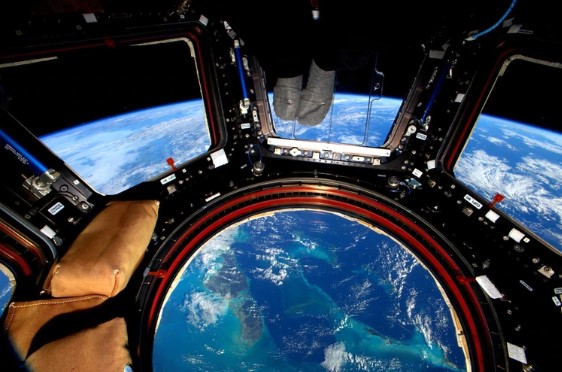 The photographs that come to us from the International Space Station show the beauty of our planet, but due to the great distance, it is very difficult for them to capture human activity. However, Megan McArthur, a NASA astronaut, managed to take a spectacular snapshot in which the image of a plane flying over the Canadian province of Alberta can be clearly seen.

“I don’t know why, but the fact that I spotted a plane in flight while taking photos today over Alberta, Canada, made me laugh out loud. I guess it was nice to see evidence that there are other humans moving around planet Earth. Where are you going, friends? ”He wrote on his Twitter account.

McArthur added that he took the image at 7:48 p.m. GMT while the ISS was flying over Lake Pakowki. Based on these data, the most curious were able to identify the aircraft, an Atlas Air cargo plane that completed the Anchorage (Alaska) -Miami route.