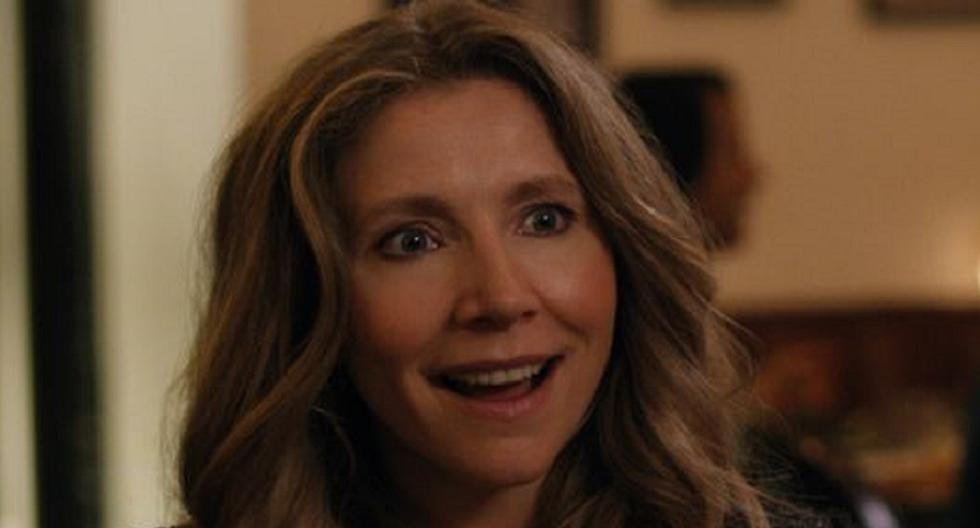 Shortly after its premiere, “The fireflies dance“(” Firefly Lane “in its original language) was positioned in the top 10 of the most viewed productions of Netflix, which is very good news for fans who are waiting for a second season of fiction starring Katherine Heigl and Sarah Chalke .

MORE INFORMATION: What exactly happened to Tully in “The Dance of the Fireflies”?

The first episodes of the series based on the novel of the same name by Kristin Hannah left several questions in the air, but the main one is related to the last fight of Tully Hart and Kate Mularkey.

Until now Netflix has not made any announcements about the future of “The fireflies dance“However, everything seems to indicate that the story of these two best friends and their families will continue in the new batch of chapters.

MORE INFORMATION: Why did Tully and Kate really fight in “The Fireflies’ Dance”?

WHEN WILL SEASON 2 OF “EL BAILE DE LAS LUCIÉRNAGAS” RELEASE?

The second season of “The fireflies dance”Does not yet have a release date in Netflix, but if a second installment is confirmed, it is most likely that the new episodes will arrive on the streaming platform in early 2022.

But everything will depend on the decision that the streaming giant makes in the coming weeks and the start of filming for the next season.

MORE INFORMATION: Where have you seen the actors of “The Dance of the Fireflies” before?

In an interview with TVLine series creator Maggie Friedman said: “I think there are a lot more stories to tell, if we’re lucky enough to tell a second season, about those high school girls and what that stage is like. They are only in eighth grade when we leave them. They have a lot of good teenage years and crazy 70’s ahead of them, growing up with good music, fashion and all the cultural changes. I find it very interesting”.

See Also:  NETFLIX: Discover the longest series you can watch

WHAT WILL HAPPEN IN SEASON 2 OF “EL BAILE DE LAS LUCIÉRNAGAS”?

In the last chapter of “The fireflies danceKate reconciles with Johnny before her trip to Iraq, but in a war zone, a mine unleashes tragedy for her squad. Meanwhile, Tully tries to solve her problems with Max, but he refuses to continue with their relationship.

Then the story moves to Bud’s funeral, where Kate and Tully meet again, albeit only to argue one more time. The presenter apologizes, but her friend swears she will never be able to forgive her.

In these circumstances, the end of the first season leaves several questions that should be addressed in a second installment. What is it that Kate can’t forgive Tully for? Is Johnny really dead? What will happen to the romance between Kate and Travis? Will Max forgive Tully?

So a new installment could focus on how best friends solve their problems and tell other important events in their lives.

See Also:  "No vaccine to save businesses!"